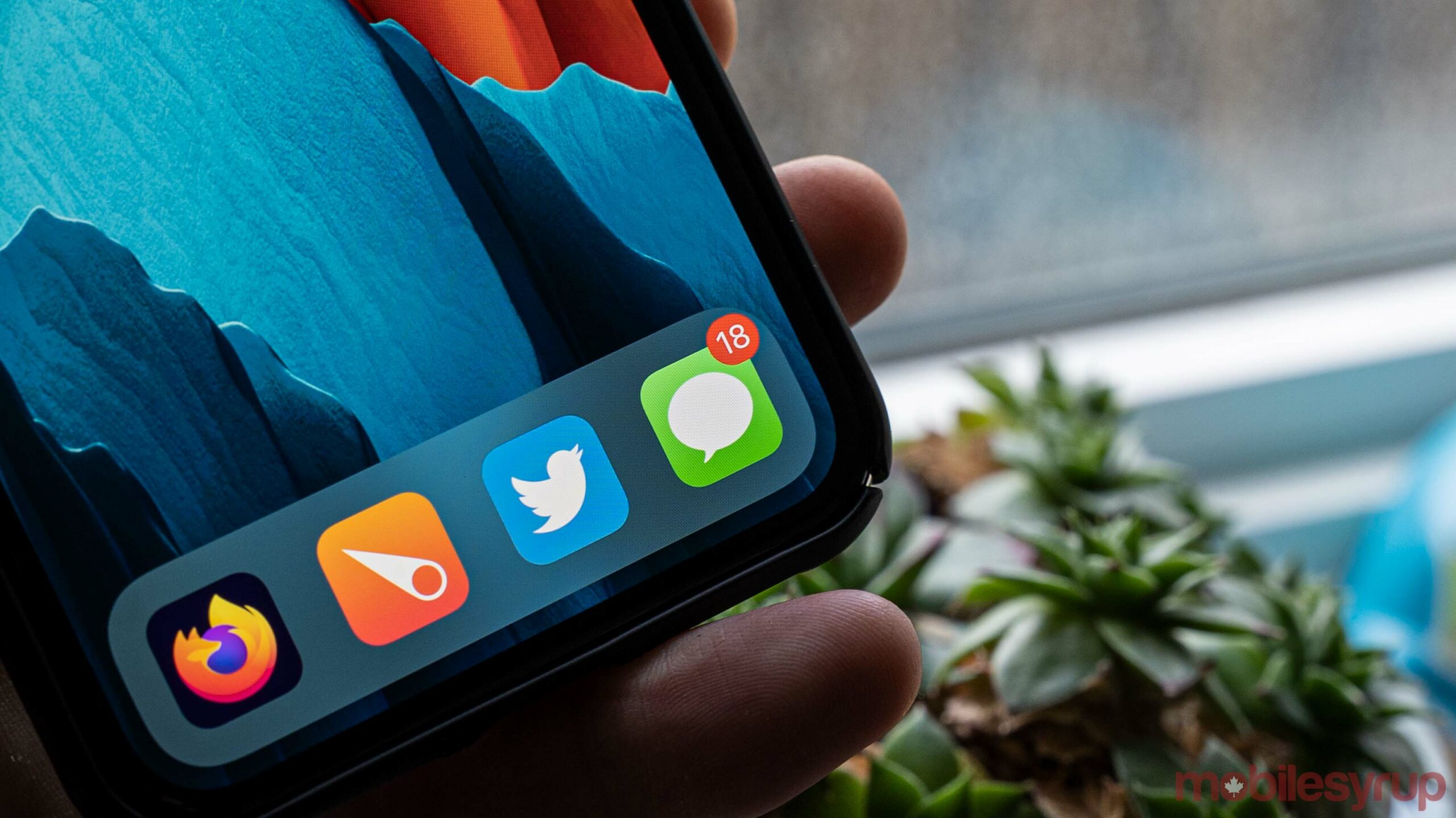 While iMessage is now commonly recognized as one of the key exclusive features of Apple’s device ecosystem, there was a time where this might not have been the case.

In a new deposition made public during Fortnite maker Epic Games’ ongoing legal battle with Apple, it was revealed that Eddy Cue, Apple’s senior vice president of software and services, had pushed for iMessage to come to Android in 2013.

The information comes by way of an email exchange between Cue and Craig Federighi, Apple’s current senior vice president of software engineering, which began on April 7th, 2013. At the time, Google had reportedly attempted to purchase WhatsApp, which Cue took as a sign that Apple should bring iMessage to Android to cement the company’s hold on messaging apps.

“Do we want to lose one of the most important apps in a mobile environment to Google? They have search, mail, free video, and growing quickly in browsers,” wrote Cue. “We have the best messaging app and we should make it the industry standard. I don’t know what ways we can monetize it but it doesn’t cost us a lot to run.”

In response, Federighi noted that “iMessage is a nice app/service, but to get users to switch social networks we’d need more than a marginally better app.” He went on to say that “the absence of a strategy to become the primary messaging service for [the] bulk of cell phone users” made him concerned “[that] iMessage on Android would simply serve to remove an obstacle to iPhone families giving their kids Android phones.”

Ultimately, Cue’s efforts were shut down by other Apple executives. Having said that, it seems as though Cue still isn’t completely convinced by Federighi’s argument.

“Do you believe that not having iMessage on Android has created an obstacle to families giving their kids Android phones?” the questioner asked Cue in the deposition. In response, Cue said “no, not at all.”

Of course, there’s really no reason now to believe that iMessage would ever come to Android, but the deposition nonetheless offers a fascinating look at what might have been.

For now, though, the bigger question pertains to the outcome of Epic’s lawsuit against Apple.

Specifically, the Fortnite company is arguing that the iPhone maker is engaging in anticompetitive behaviour with the 30 percent cut it takes from developers on the App Store. Epic alleges that Apple’s strict policies and high fees lead developers to raise prices and customers to remain effectively locked into the ecosystem.

Apple, in response, has claimed that the App Store commission is essentially the same as other digital storefronts, while the App Store policies help increase safety and security for its customers.

Top executives from both companies — including Apple CEO Tim Cook and Epic CEO Tim Sweeney — are expected to testify in-person when the antitrust trial begins on May 3rd.