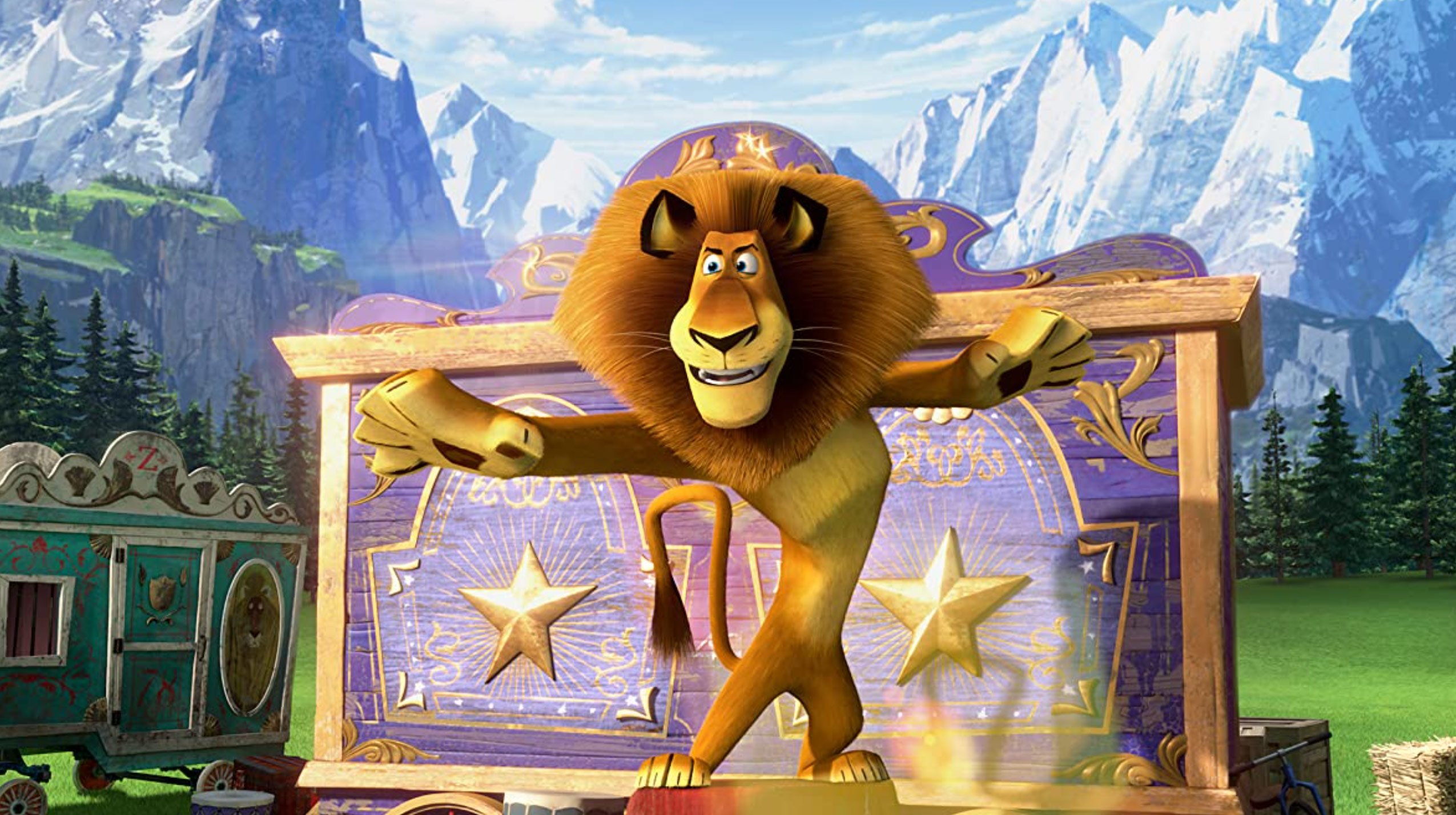 Below is everything coming to Tubi in May:

Tubi starting in May