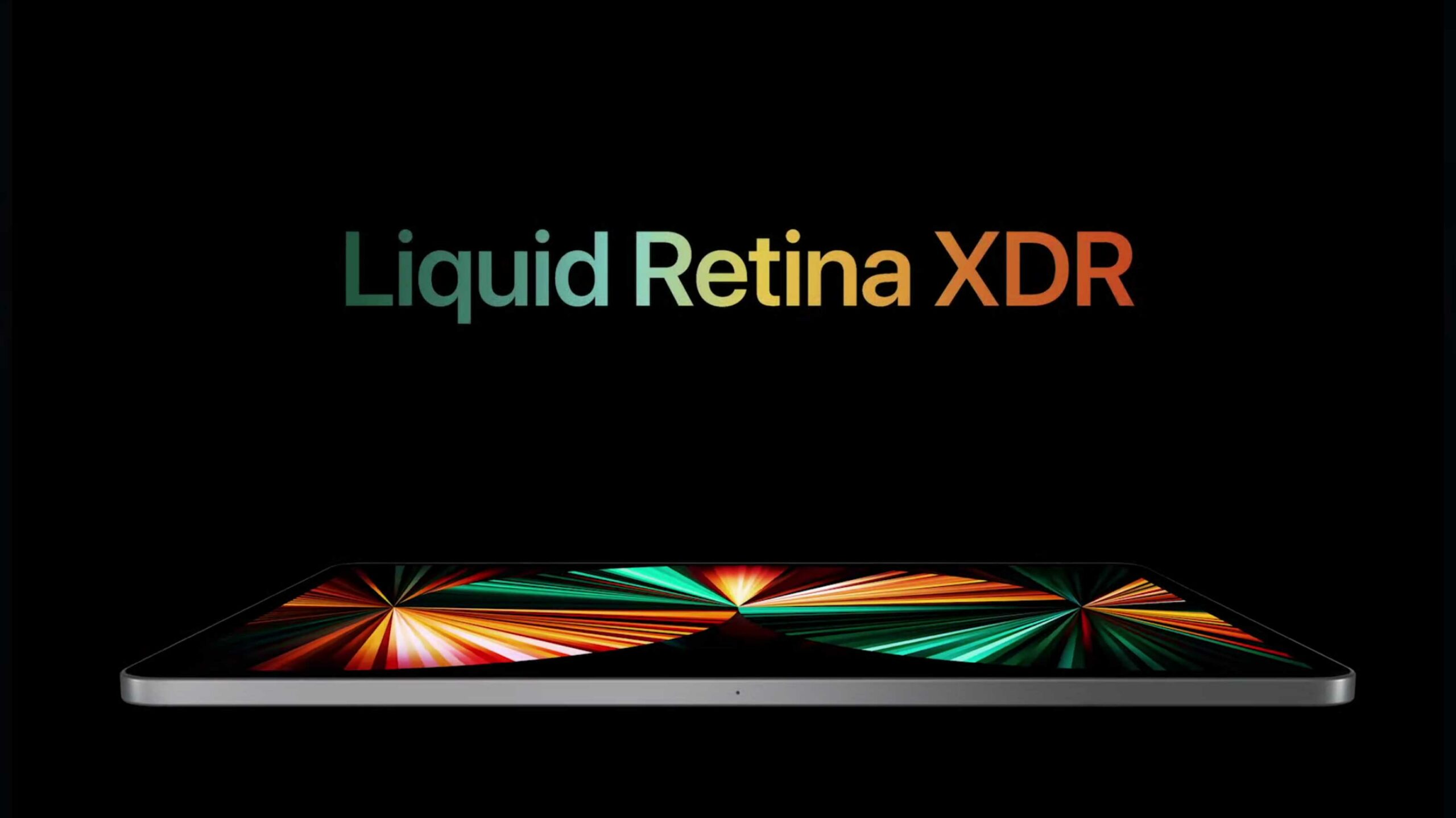 Apple’s new 12.9-inch iPad Pro (2021) is not compatible with last year’s Magic Keyboard due to a slight increase in the tablet’s thickness.

French website iGeneration cites a document given to Apple Stores that notes the new iPad Pro is 0.5mm thicker than the previous 12.9-inch model, and because of this, the new version of the tablet won’t work with the older generation Magic Keyboard.

According to the leaked document, the 0.5mm thickness is enough to result in the older keyboard not closing properly on the 12.9-inch iPad Pro (2021). That said, the 11-inch iPad Pro (2021) is still compatible with last year’s version of the Magic Keyboard.

It’s unclear if this is a clear compatibility issue or if Apple only recommends people don’t use the last-gen keyboard with the 12.9-inch iPad Pro 2021. There’s a possibility the company could have plans to block using the older keyboard with the new larger version of the iPad Pro via software.

Along with the minor change in size with the 12.9-inch variant, Apple is also launching a new ‘White’ version of the tablet and an accompanying ‘White’ keyboard.

Earlier this week, Apple revealed its new M1-powered iPad Pro models, including a 12.9-inch and 11-inch variant. Along with what the tech giant describes as a “big jump in performance” due to the M1 chip, the tablets’ port now features USB-C 4 and Thunderbolt technology. Plus, the new iPad Pro offers 5G and a new 12-megapixel wide-angle selfie camera with a 122-degree field-of-view. The 12.9-inch iPad Pro also features a Liquid Retina XDR display that includes 10,000 Mini LEDs.

Amazon Canada has Apple’s 12.9-inch Magic Keyboard on sale for $99 off