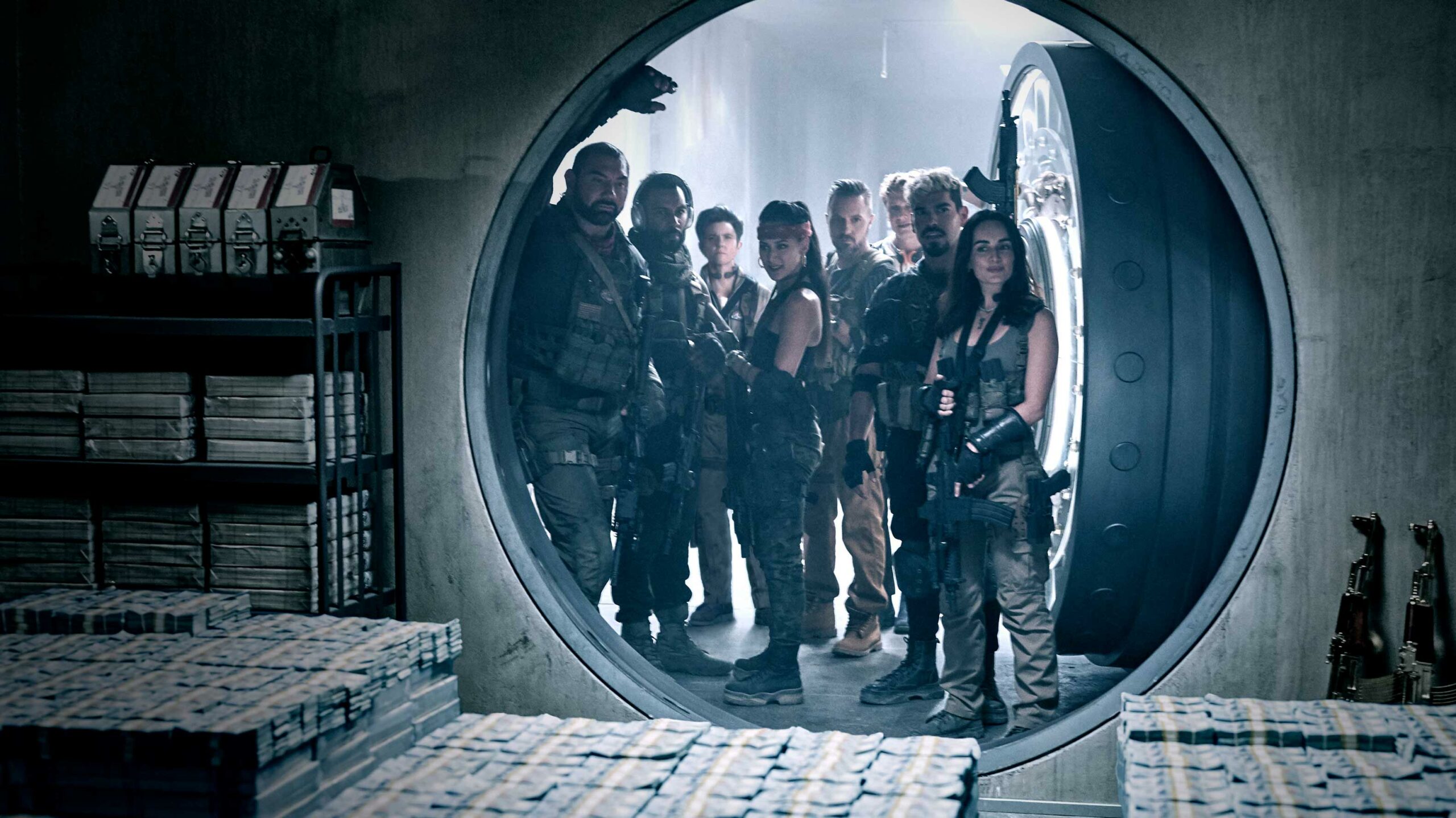 Netflix has unveiled the first full trailer for its upcoming zombie flick, Army of the Dead.

Co-written and directed by Zack Snyder, the film follows a group of mercenaries as they attempt to rob a casino during a zombie outbreak.

The film is part of a larger Army of the Dead series of content that Snyder is producing for Netflix, which includes an anime-style prequel series called Lost Vegas and a prequel film aptly titled Army of the Dead: The Prequel.

The prequel film, which is focused on Schweighöfer’s character, is set to release sometime later this year. A release window for the anime series — which reveals more about the backstories of the Army of the Dead cast — has not yet been confirmed.

2021 has been a big year for Snyder, as the filmmaker also finally got to release his highly anticipated cut of Justice League in March. The film is significantly different from the 2017 version of Justice League and streams exclusively on Crave in Canada.