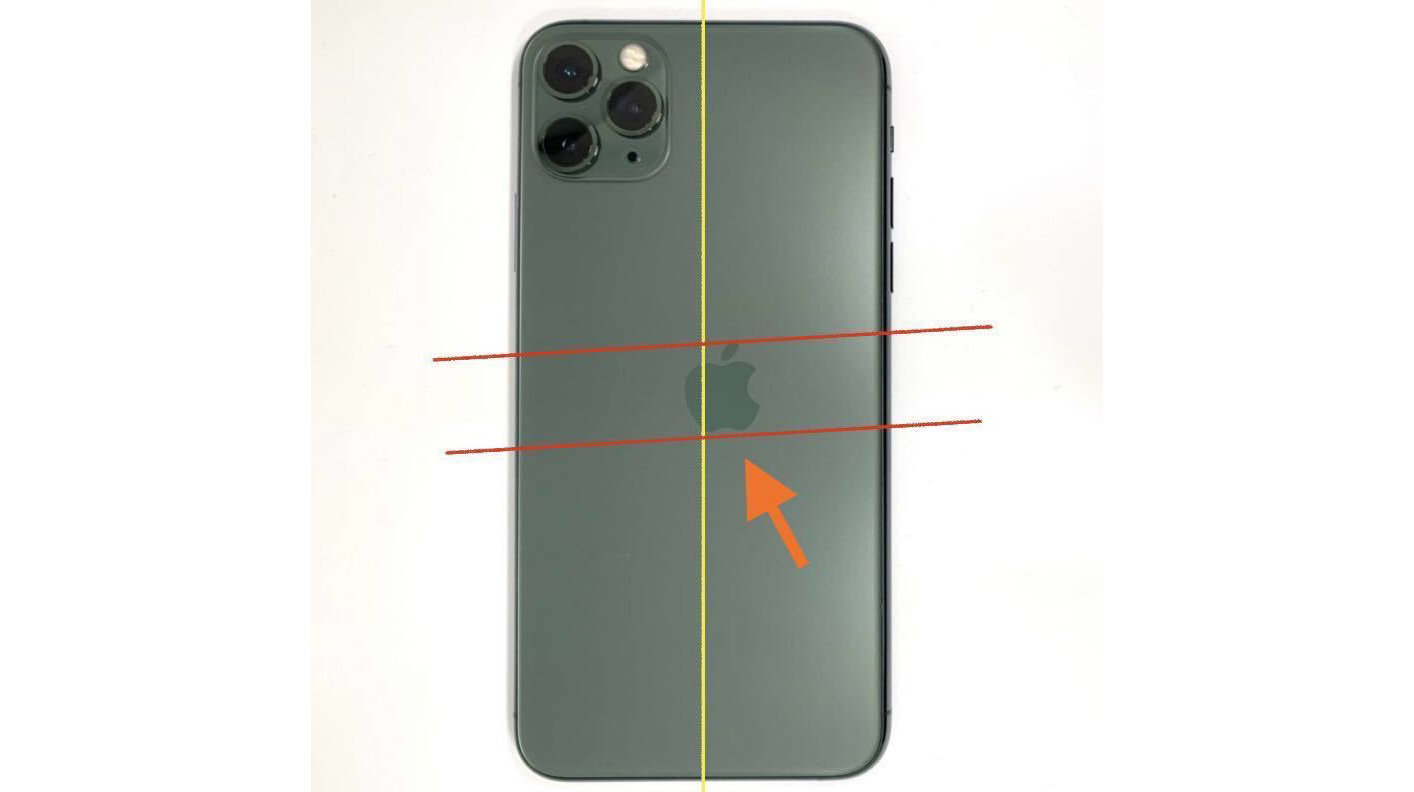 Images of prototype, unreleased devices often find their way onto the internet, but something that’s not common is to see a misprint or production error related to an iPhone.

New images shared on Twitter reveal a misprint on a ‘Midnight Green’ iPhone 11 Pro, which could make the device as rare as “one in a 100 million.”

A misprint iPhone 11 Pro that sold for 2700$. This misprint is extremely rare- I’d say 1 in 100 million or possibly even rarer. pic.twitter.com/68F7giZAbm

The photos were shared online by Twitter user Internal Archive, whose account is “dedicated to finding, sharing and preserving Apple prototype information.” The iPhone 11 Pro shown in the image features a misaligned Apple logo that’s not centred.

Internal Archive says in the tweet, “This misprint is extremely rare — I’d say 1 in 100 million or possibly even rarer.”

The fact that this iPhone made it out of Apple’s factory and through its stringent quality checks is somewhat astonishing as misprints like this are usually destroyed to avoid collectors and users flipping them for exorbitant amounts of money.

Internal Archive said the misaligned-apple-logo-iPhone sold for $2700, more than double what the phone typically retails for.

Robotic case prototype can crawl around your desk