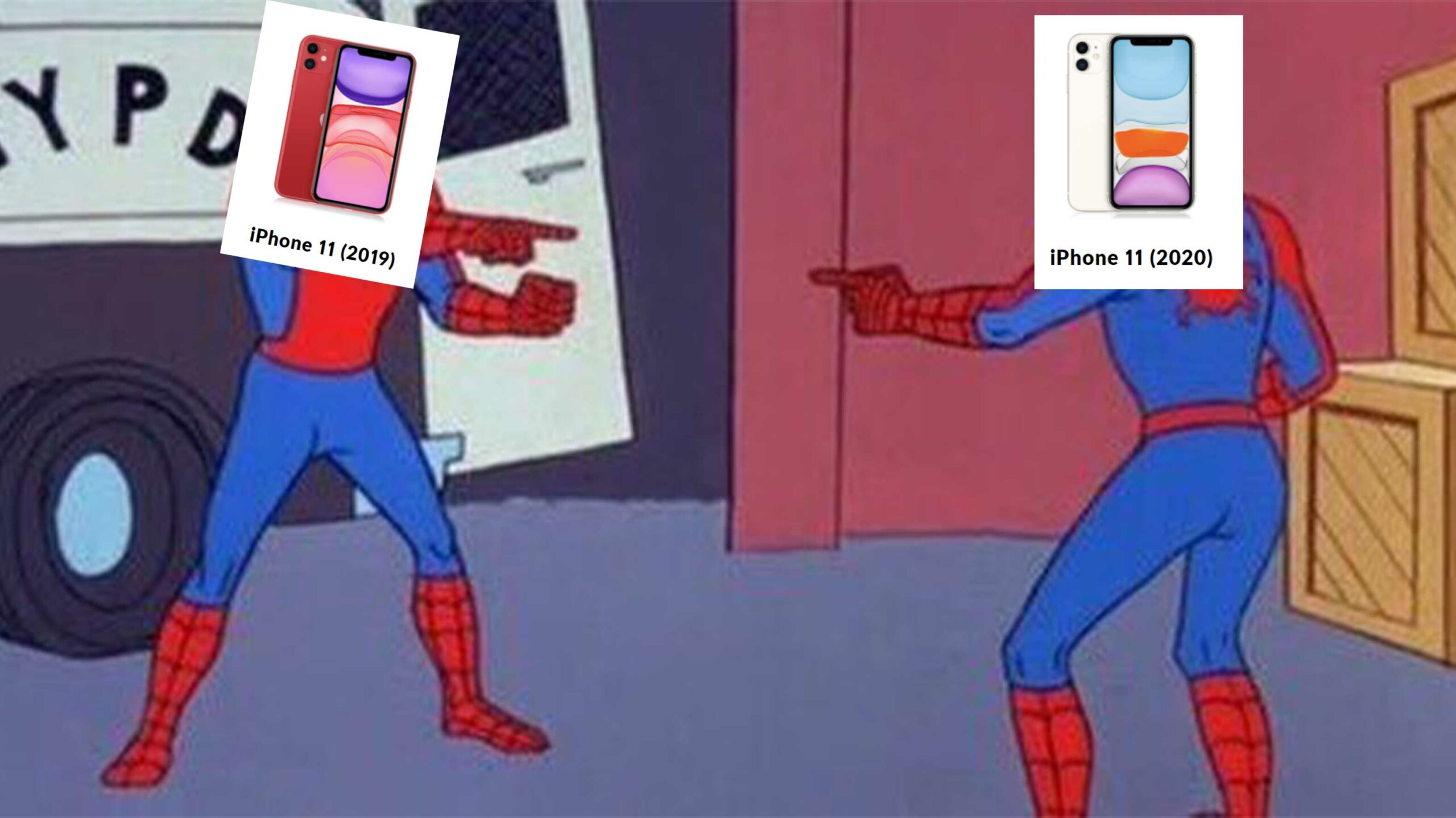 We knew it would happen eventually, but it looks like the carriers in Canada are starting to run out of older iPhone 11 models, forcing them to sell two different versions of the smartphone.

There’s the 2019 edition of iPhone 11 smartphones with the now elusive charger in the box and the 2020 edition that features Apple’s “eco-friendly” packaging.

The iPhone 11 is still a great phone, and if you catch a good sale, it offers great value. That said, if you want to get a little extra value out of your purchase, savvy customers are going to want one of the older models that features headphones and a charging brick in the box.

In October of last year, when Apple introduced the iPhone 12, it also showed off a new eco-friendly way to package iPhones that take up less shipping space per pallet since the boxes are significantly smaller. That said, this green revolution came at the expense of the included charger and EarPods customers expect are included in the box with Apple’s devices. To make matters worse, the included cord in iPhone 12 boxes is Lightning-to-USB-C, making it incompatible with most existing iPhone bricks. 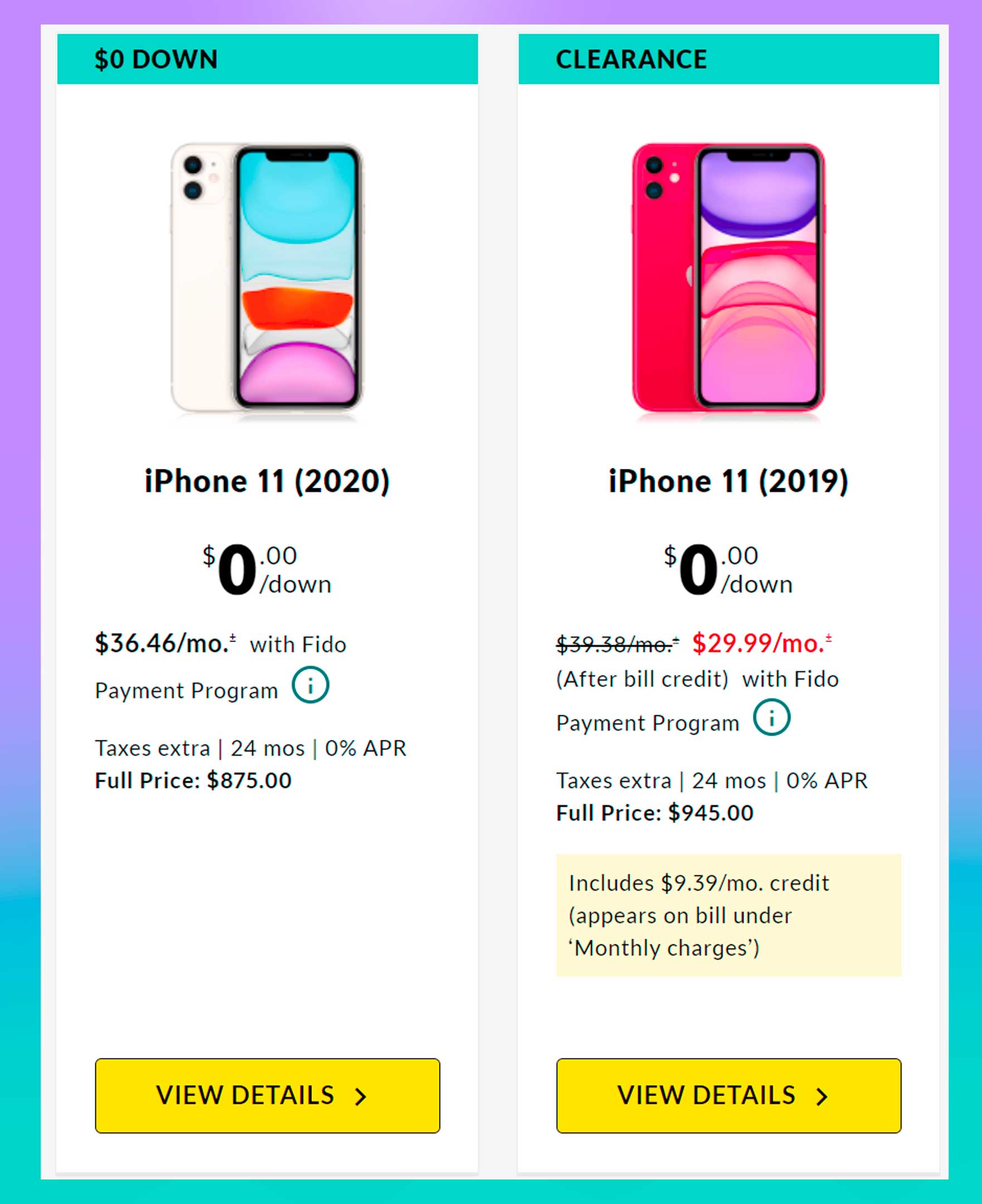 But back to Fido. The carrier is offering a decent 10GB for $60 plan right now. To pair with that, it’s selling the older 128GB iPhone 11 (same specs as the new model, plus a charger and EarPods) on clearance for $30 per month. For comparison, the new iPhone 11 without the charger and EarPods will set you back $36.46 per month. The real kicker is that this is for the 64GB model, too.

The 2019 iPhone XR is also discounted down to $20 per month and includes a charger and EarPods.

There’s no telling how long these 2019 iPhone 11 models are going to last, but if you want a relatively cheap way t0 to join the Apple ecosystem, this might be the deal for you.

None of the other carriers seem to indicate what iPhone 11 model you’re buying when you purchase online, so it will be a lot more difficult to tell what iPhone you end up with if you buy from them.