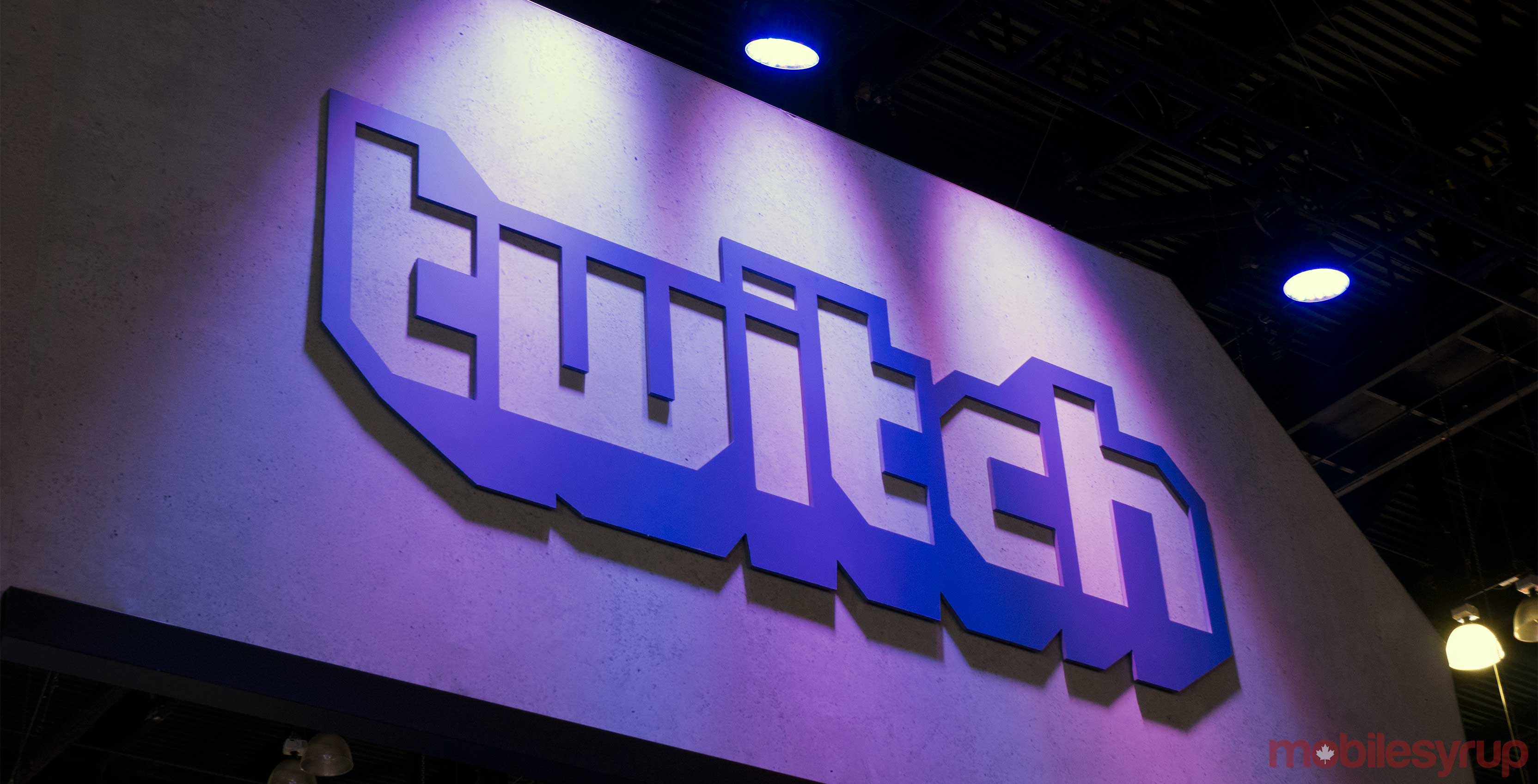 We live in a world where watching others play video games has become as popular as playing a title yourself, and the numbers speak for themselves.

Streamlabs and Stream Hatchet have published their quarterly ‘Live Game Steaming Trends’ report, which shows that Twitch viewership has almost doubled since the COVID-19 pandemic started. In the first quarter of 2020, Twitch’s viewership stood at 3.2 billion hours, which was record-breaking for the time. Today, it sits at 6.3 billion hours for the same quarter for 2021. That’s a 97 percent increase.

Though other streaming services didn’t grow on a scale as vast as Twitch, they still displayed growth.

Live hours watched on YouTube Live Gaming increased from 1.1 billion hours in Q1 of 2020 to 1.4 billion in the same quarter of 2021, making YouTube Gaming the second most-watched live streaming platform.

Facebook Gaming sits below YouTube and Twitch in terms of hours viewed but has shown substantial growth over the past year. In Q1 of 2020, it sat at 0.1 billion or 100 million hours; in Q2 of 2021, it rests comfortably at 1.1 billion, an 87 percent increase.

“For the first time, we are seeing Facebook Gaming and YouTube Gaming closely compete against each other in terms of viewership,” said Ashray Urs, Head of Product at Streamlabs. “While the difference in viewership was approximately one billion hours last quarter, that gap has shrunk to about 300 million in Q1. There is a chance we could see Facebook Gaming overtake YouTube Gaming in viewership next quarter.” 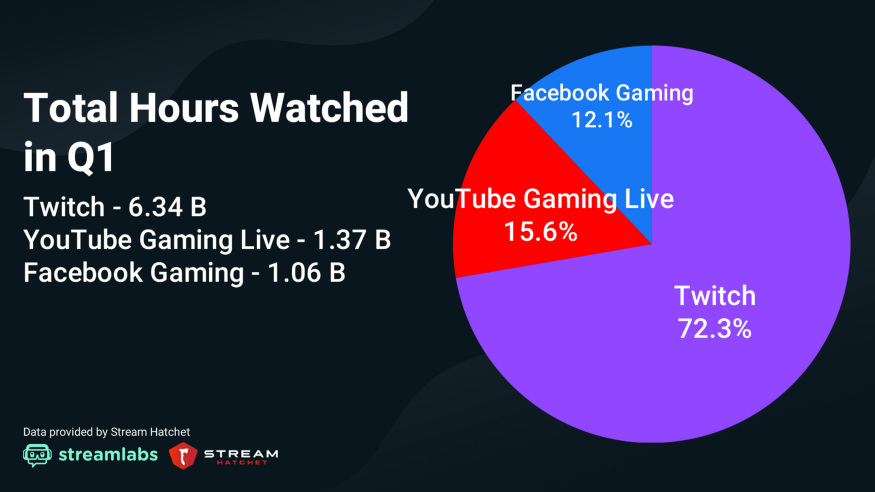 The most-watched game cumulatively across the top three platforms was Grand Theft Auto V, with 536.4 million hours, followed closely by League of Legends, which stood at 534 million. GTA’s boost came from NoPixel, a custom server that “enables streamers to become fictional characters in a faux reality television-style environment.”

For Twitch, part of its growth is thanks to non-gaming streams, like ‘Just Chatting,’ which was the most frequently viewed category on the platform for the second quarter in a row.

For YouTube, the mobile hit Garena Free Fire led the viewership. The game also sat at number four of the top 10 most streamed video games, just behind Fortnite.

For Facebook Gaming, PUBG Mobile was the most-watched game and the main traffic driver of their platform. Viewers watched 254 million hours of PUBG Mobile in Q1 of 2021.

While it is safe to credit the pandemic for such substantial growth in viewership of streams, maintaining it once normalcy is bestowed upon us will definitely be a challenge for the platforms.

Microsoft shuts down Mixer and partners with Facebook Gaming