Google keeps pointing out how easy it is to switch to Pixel, but hasn't really said why anyone should 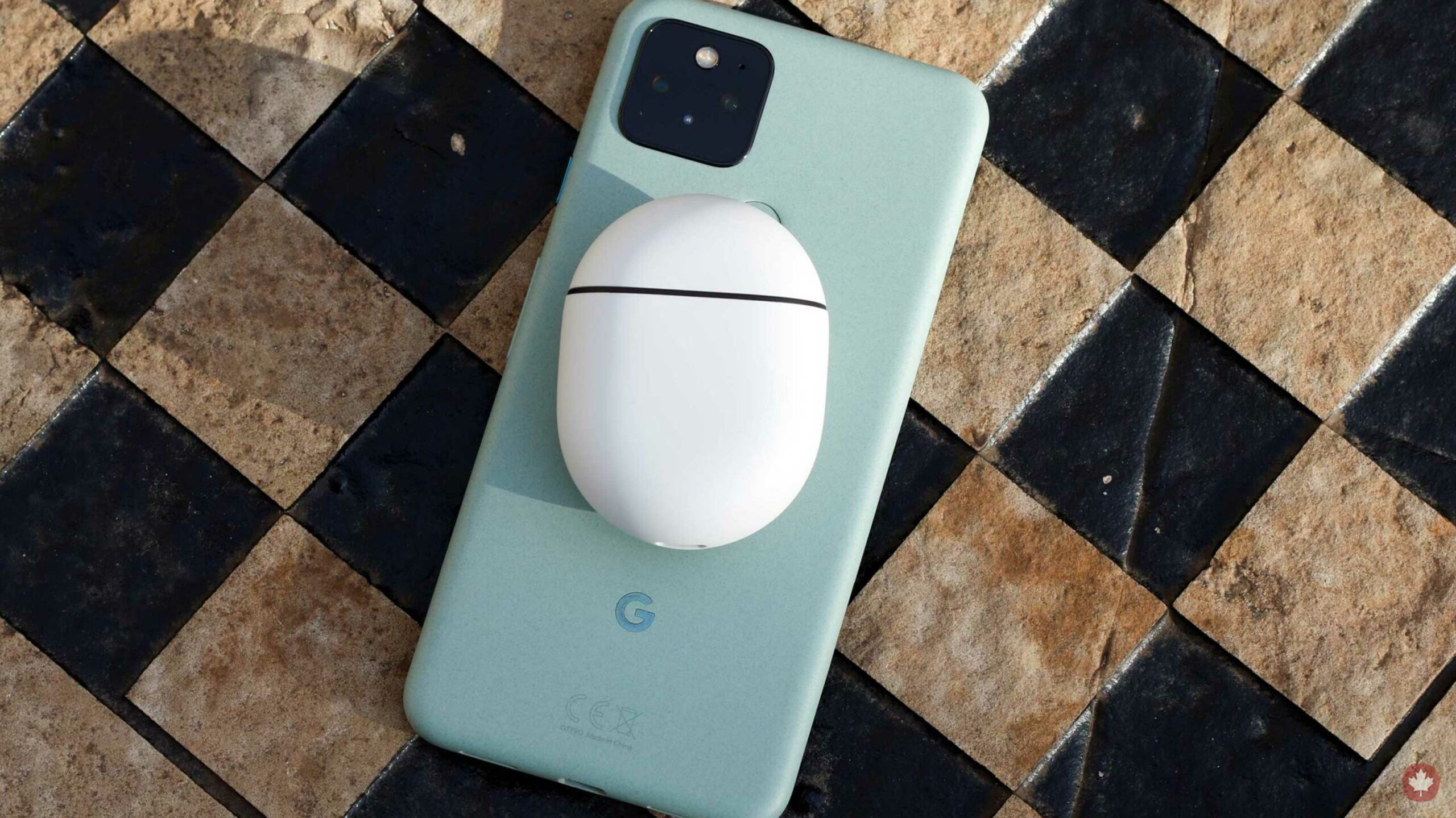 Google followed up its wacky ASMR Pixel ad with a new one focused on karate.

Like the ASMR video, this new Pixel ad is all about how easy it is to switch to a Pixel phone. However, this time around the ad seems to be about how it’s easier to switch than to learn karate moves.

The ad kicks off with a voice-over talking about the ease of switching and showing viewers how to put their SIM card into the Pixel. Then, as data moves from the old phone to the Pixel, the ad cuts to ‘Karate for Beginners – Lesson One.’ A lengthy chunk in the middle of the ad is from this lesson and teaches you how to perform a block.

Then, the ad cuts back to the Pixel for a “couple more steps” to finish the process. That includes adding a PIN and fingerprint, and the voice-over says everything moves over easily and even highlights that Pixel brings your wallpaper.

Overall, it’s an okay ad, although I think it lacks the same oddness factor that made the ASMR video interesting. Google’s focus on switching is an interesting choice and, to an extent, makes sense. Most people hate switching phones — I used to work at Best Buy selling phones, and it was almost always the number one concern people had when talking to me about upgrading. Highlighting how easy it is to switch to a Pixel could show people thinking about an upgrade that it isn’t as daunting a process as they believe.

On the flip side, we’ve now got two ads from Google highlighting how easy it is to switch to Pixel, and no ads explaining why anyone should.