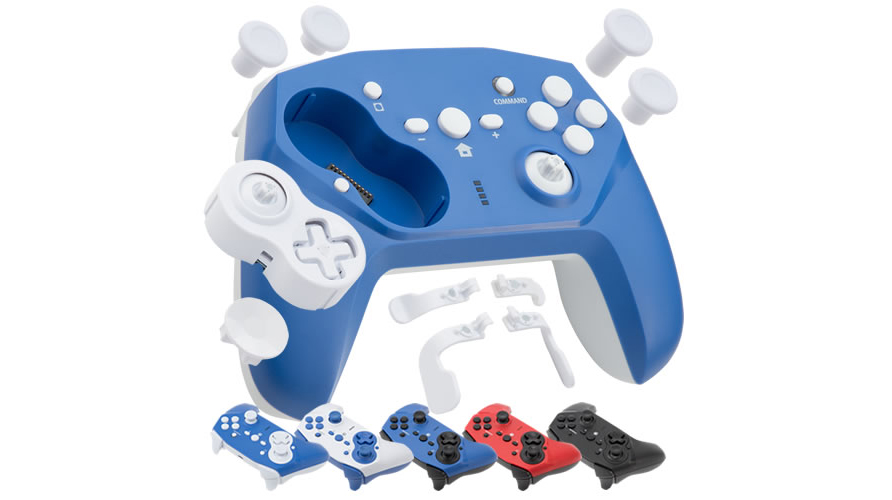 Whether you prefer a symmetrical joystick layout like with Sony’s DualShock gamepads or an asymmetrical one like an Xbox controller, Cyber Gadget’s ‘Gyro Controller Pro’ is one of the most customizable gamepads ever released.

The Gyro Controller Pro is customizable with part replacements, macro functionality, different analog stick height options, and can be used wirelessly with the Switch and Switch Lite. On PC and with the Retro Freak, the controller needs to be plugged in with a provided 1m cable. 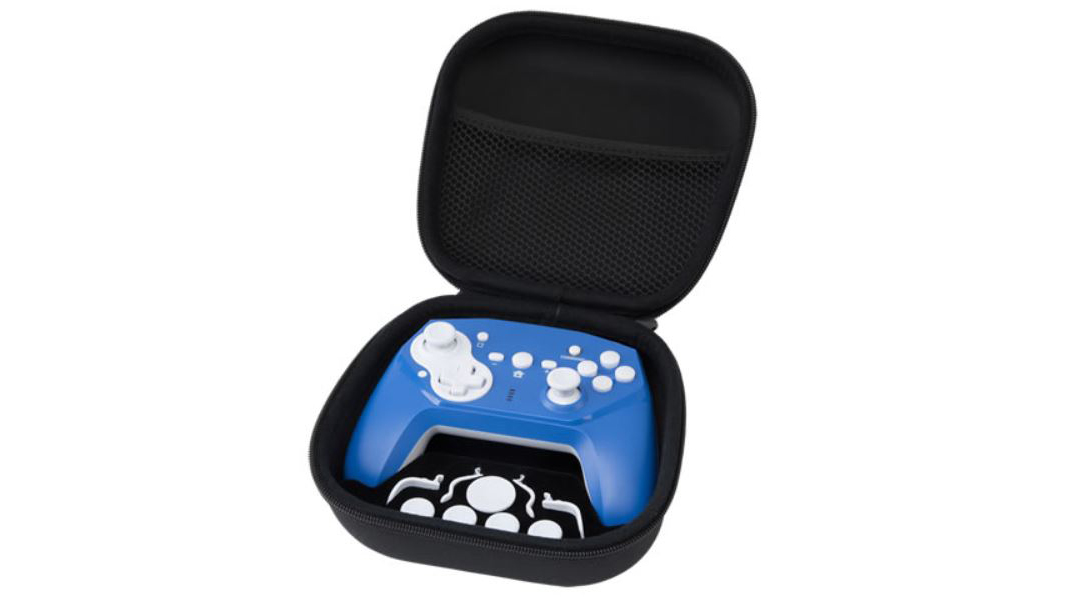 The 174g gamepad supports various Nintendo Switch features, including gyro motion-sensing with supported games. The gamepad is equipped with four trigger buttons on the back, which are easy to push and can be moved around or completely removed when not in use. These triggers can also be programmed to mimic other buttons on the gamepad or as custom macros.

Cyber Gadget’s website lists controllers at 7,678 yen (roughly CAD $87), but according to Tiny Cartridge, the gamepad is expected to cost $70 CAD.

Though expensive, the price seems fair considering the vast amount of customization the controller is capable of and because it comes with a storage bag to organize and store the extra buttons.