If your iPhone 11 is suffering from performance issues, this update will hopefully solve the problem 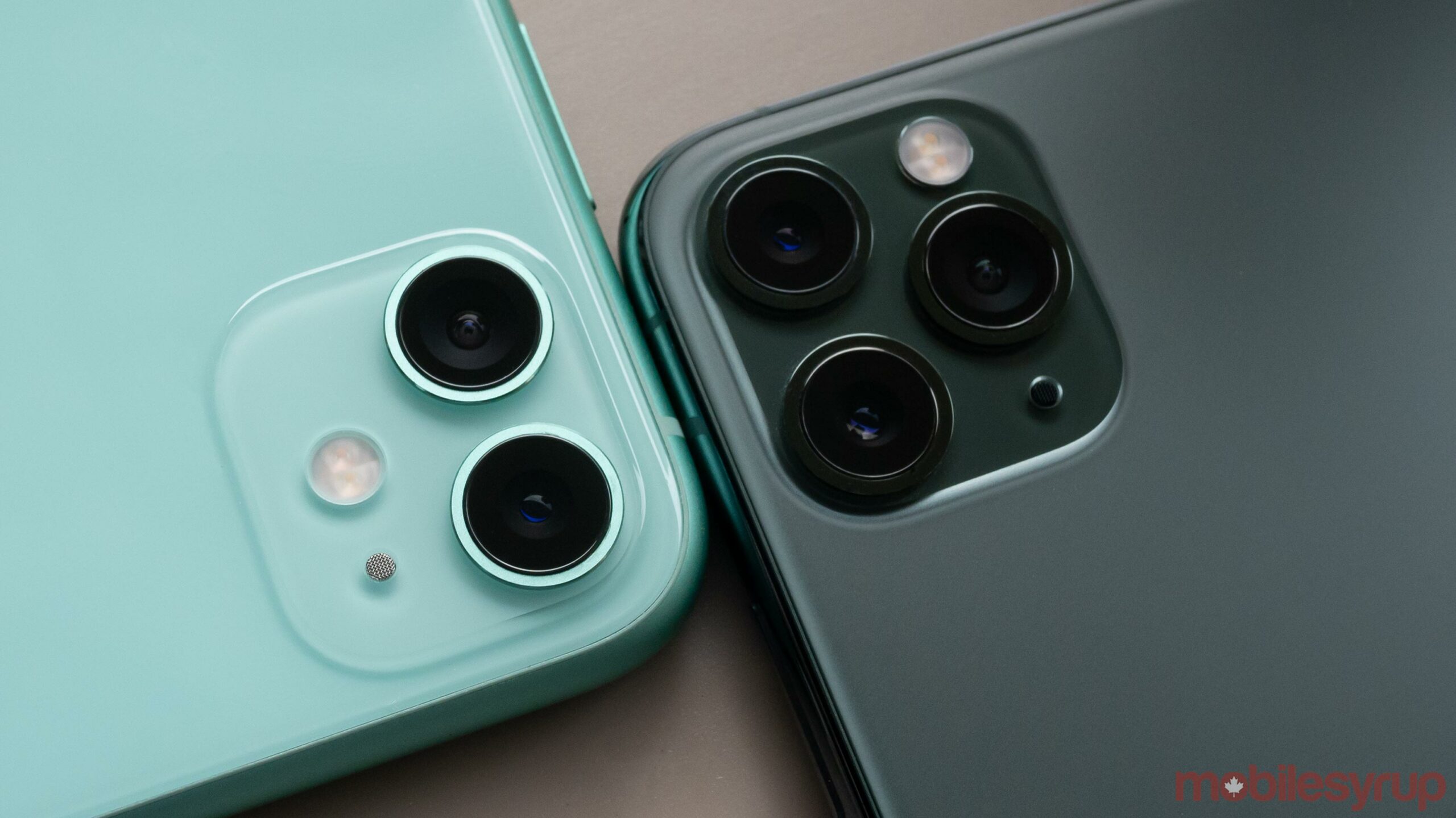 Apple aims to fix battery drain issues that have affected some iPhone 11 devices by recalibrating their batteries through its upcoming iOS 14.5 update.

According to an Apple support document first reported by MacRumors, this process happens when you update the iPhone 11, iPhone 11 Pro or iPhone 11 Pro Max to iOS 14.5.

Apple says that it might take a few weeks for the iPhone’s battery health system to accurately figure out how much power your battery has left and how much performance it can output. A message in the Battery Health section of the iPhone settings app will offer more detail, according to the support document.

If battery recalibration fails, Apple says it will replace the battery for free. The feature is currently only part of the latest version of Apple’s developer beta, but it will likely make its way to the final version of iOS 14.5 soon.

Following the controversy from a few years ago surrounding Apple throttling the performance of iPhones, it’s not surprising that the company is trying to be more transparent about its smartphones’ battery issues. Hopefully, if you’re iPhone 11 device is experiencing battery and performance issues, this update will solve the problem.

Along with this battery recalibration feature, the latest iOS 14.5 beta also includes two new Siri voices and changes the voice-activated assistant to no longer default to a female-sounding voice.