Siri gets two new voices, no longer defaults to female-sounding

This change is part of Apple's "commitment to diversity and inclusion" 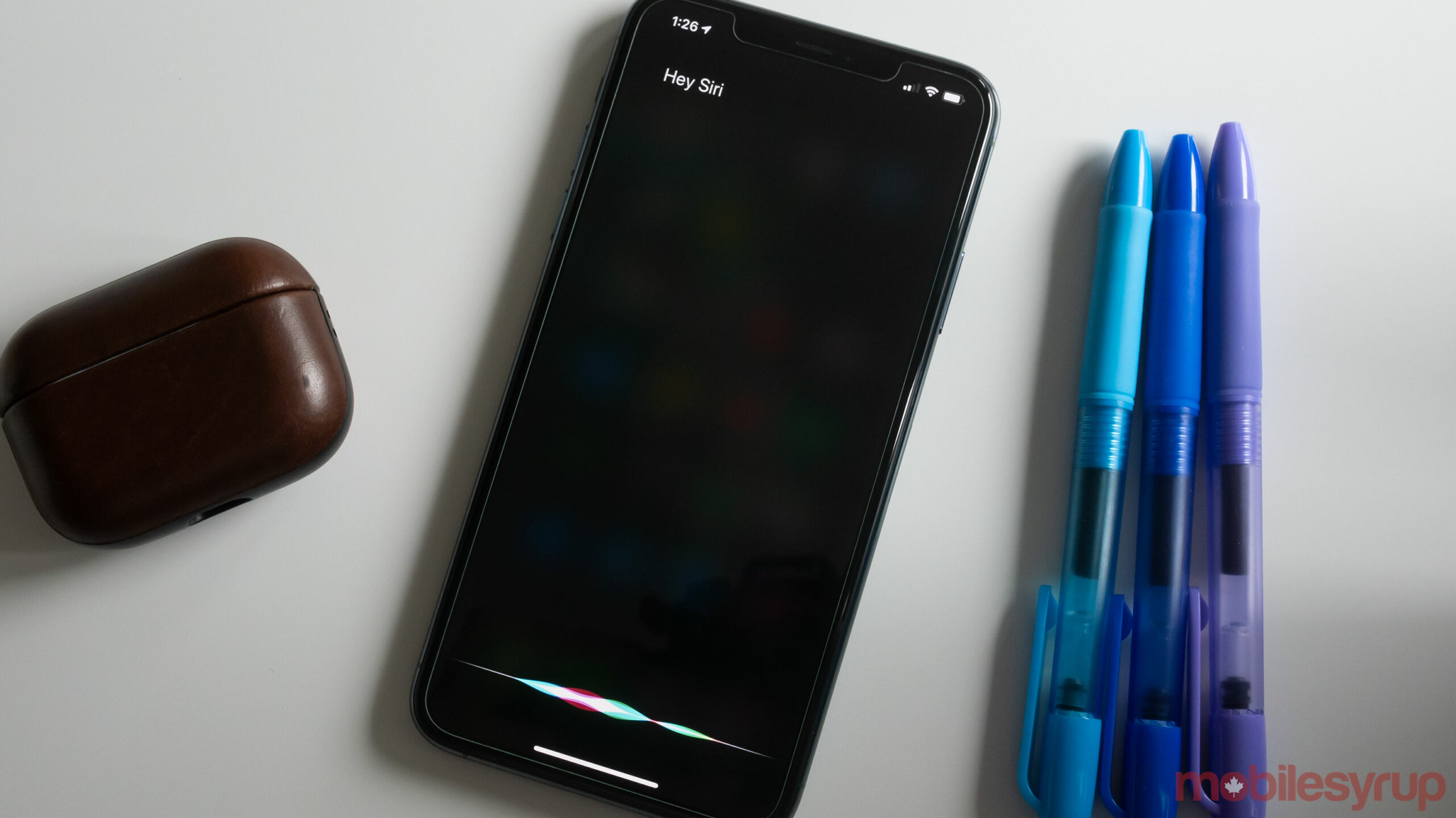 As part of Apple’s iOS 14.5 beta 6, Apple is making a few notable changes to Siri.

First off, Siri longer defaults to a female voice with the release of iOS 14.5. This means that when the voice-activated assistant is set up for the first time, users are now prompted to select a voice. Apple is also adding two additional options to Siris’ selection of voices. Though it’s still unclear, these changes will also likely apply to Apple’s HomePod.

TechCrunch says that this change is part of Apple’s “commitment to diversity and inclusion.”

“We’re excited to introduce two new Siri voices for English speakers and the option for Siri users to select the voice they want when they set up their device,” reads a statement Apple sent to TechCrunch. “This is a continuation of Apple’s long-standing commitment to diversity and inclusion, and products and services that are designed to better reflect the diversity of the world we live in.”

While it’s great to see Apple updating Siri on the inclusivity side of things, the voice-activated assistant still lags behind Alexa and Google Assistant when it comes to functionality. Apple recently announced that it’s discontinuing its original HomePod to focus on the HomePod mini.

Apple’s upcoming iOS 14.5 update will also bring a battery recalibration feature to the iPhone 11 series that aim to fix performance and battery life issues with the smartphones.