If you use an iPhone, you should download Apple’s latest iOS security patch

iOS and iPadOS 14.4.2 include a fix for a security vulnerability Apple says "may have been actively exploited" 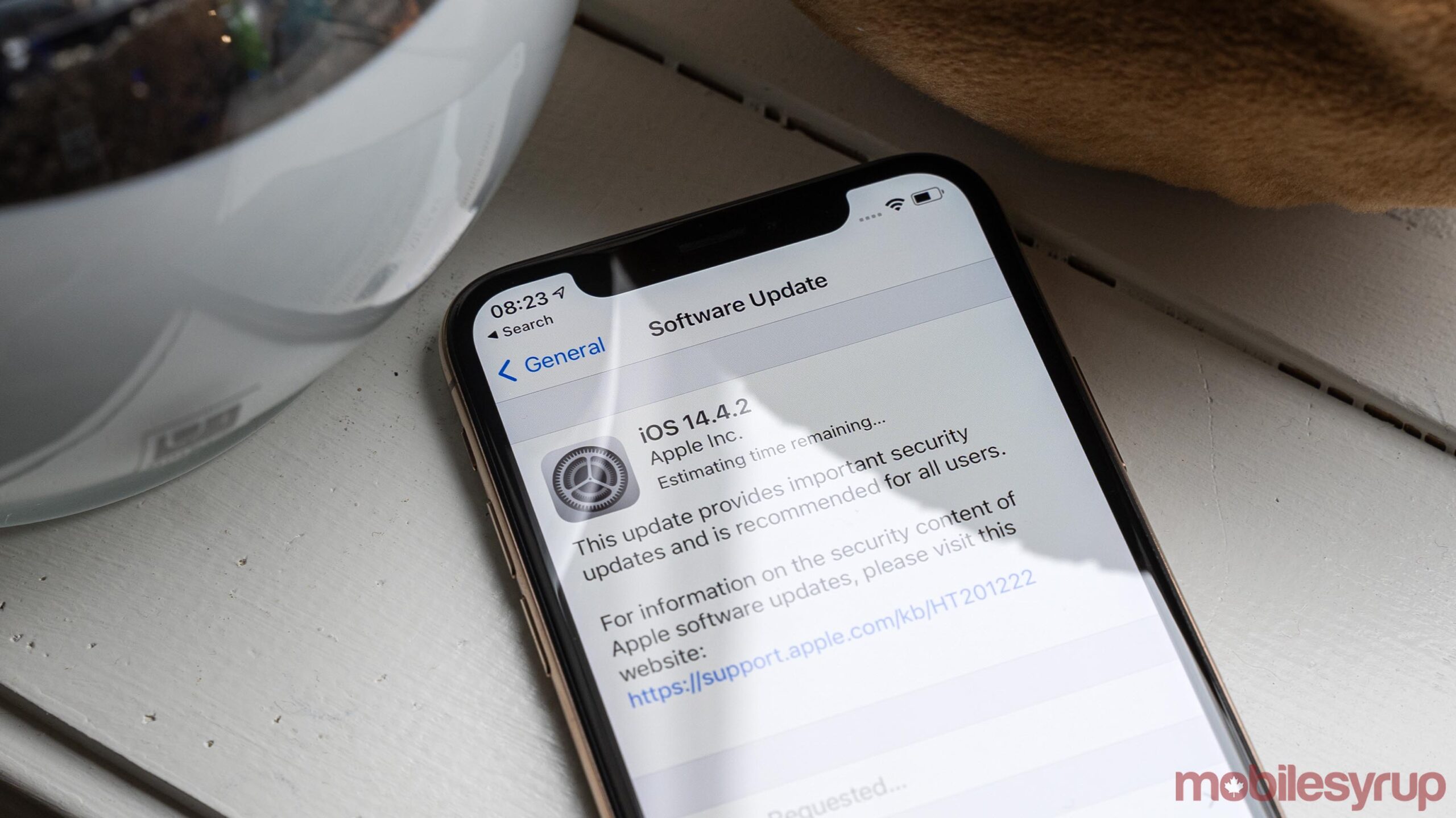 It’d be a good idea to take a few minutes out of your day to download the latest iOS or iPadOS update. Version 14.4.2 of both mobile operating systems fixes a security flaw that could let malicious sites access information from other webpages you open on your phone.

MacRumors spotted the Apple security support document about the update. The document notes that a vulnerability could allow processing of “maliciously crafted web content” to lead to universal cross-site scripting. According to security blog Acunetix (via The Verge), this could allow a malicious website or script to access information from other webpages open on your phone.

Further, Apple acknowledged in its security document that it’s “aware of a report that this issue may have been actively exploited.”

Granted, as far as security vulnerabilities go, this isn’t the worst problem. If you can’t download the update right away, you’ll probably be fine as long as you avoid sketchy websites (generally good advice regardless of pending security updates). That said, it’s better to update and protect yourself than leave the vulnerability open, especially if it’s one that’s actively exploited.

Source: Apple Via: MacRumors, The Verge