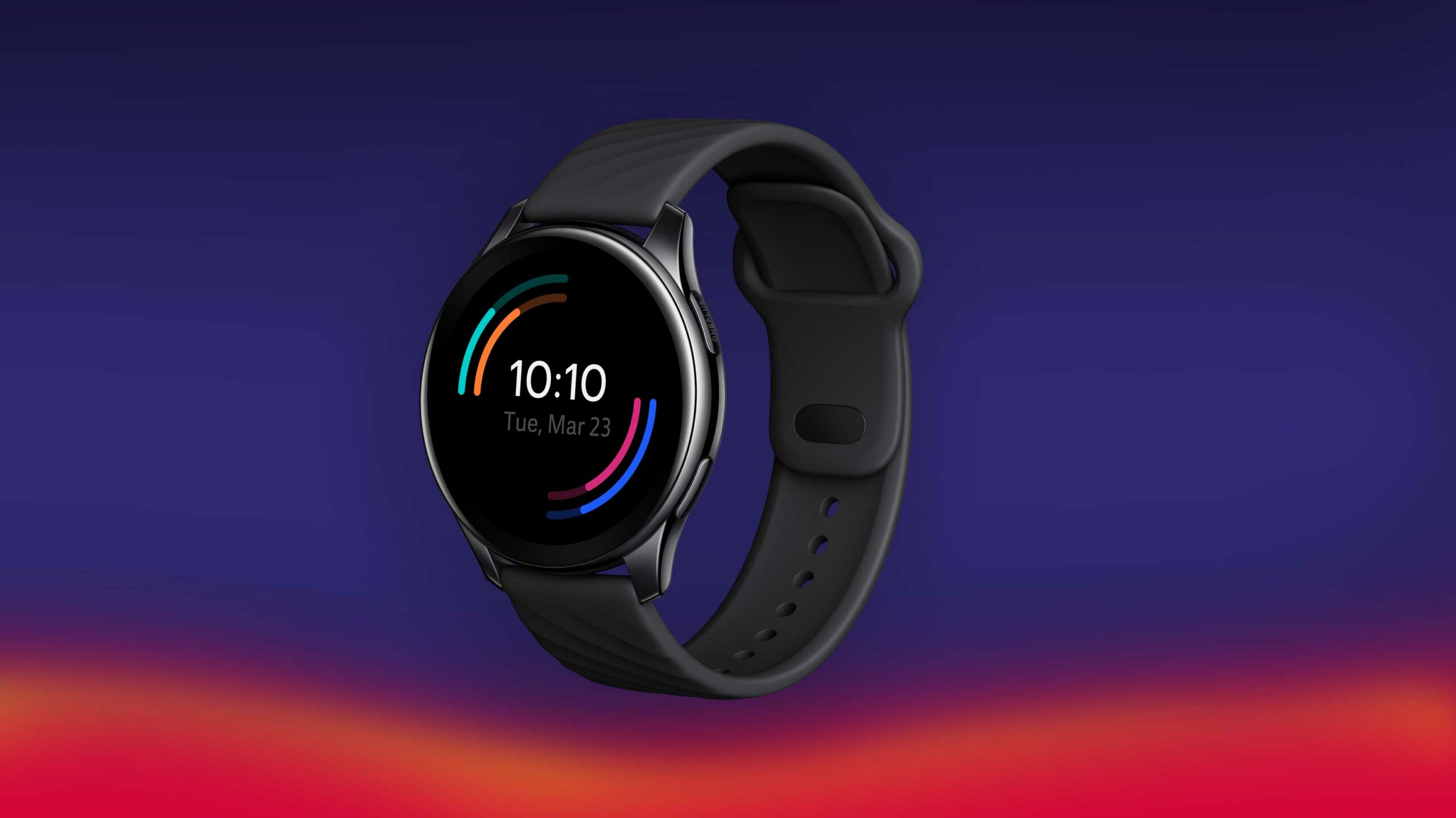 OnePlus is finally getting into the smartwatch game in a big way.

After months of rumours, the company has revealed its $219 OnePlus Watch. The wearable features a round face reminiscent of Samsung’s Galaxy Watch Active, with an AMOLED display that measures in at 1.39-inches and a pixel count of 326 pixels per inch (ppi). OnePlus is only selling the watch in one 46mm size, and it’s compatible with standard 22mm watch straps.

The company says that it put a lot of work into the OnePlus Watch’s design, including a hand polish that really makes its stainless steel shine. I haven’t gone hands-on with it yet since the watch OnePlus is sending me is still in the mail, but there seems to be a pretty unassuming simplicity to its design that works well.

In terms of features, the OnePlus Watch can connect to your phone to display notifications, make calls, play music and more. According to the company, you can load around 500 songs onto the watch, but there’s no mention of streaming service partners like Spotify or Tidal. The watch is also compatible with most Bluetooth headphones. 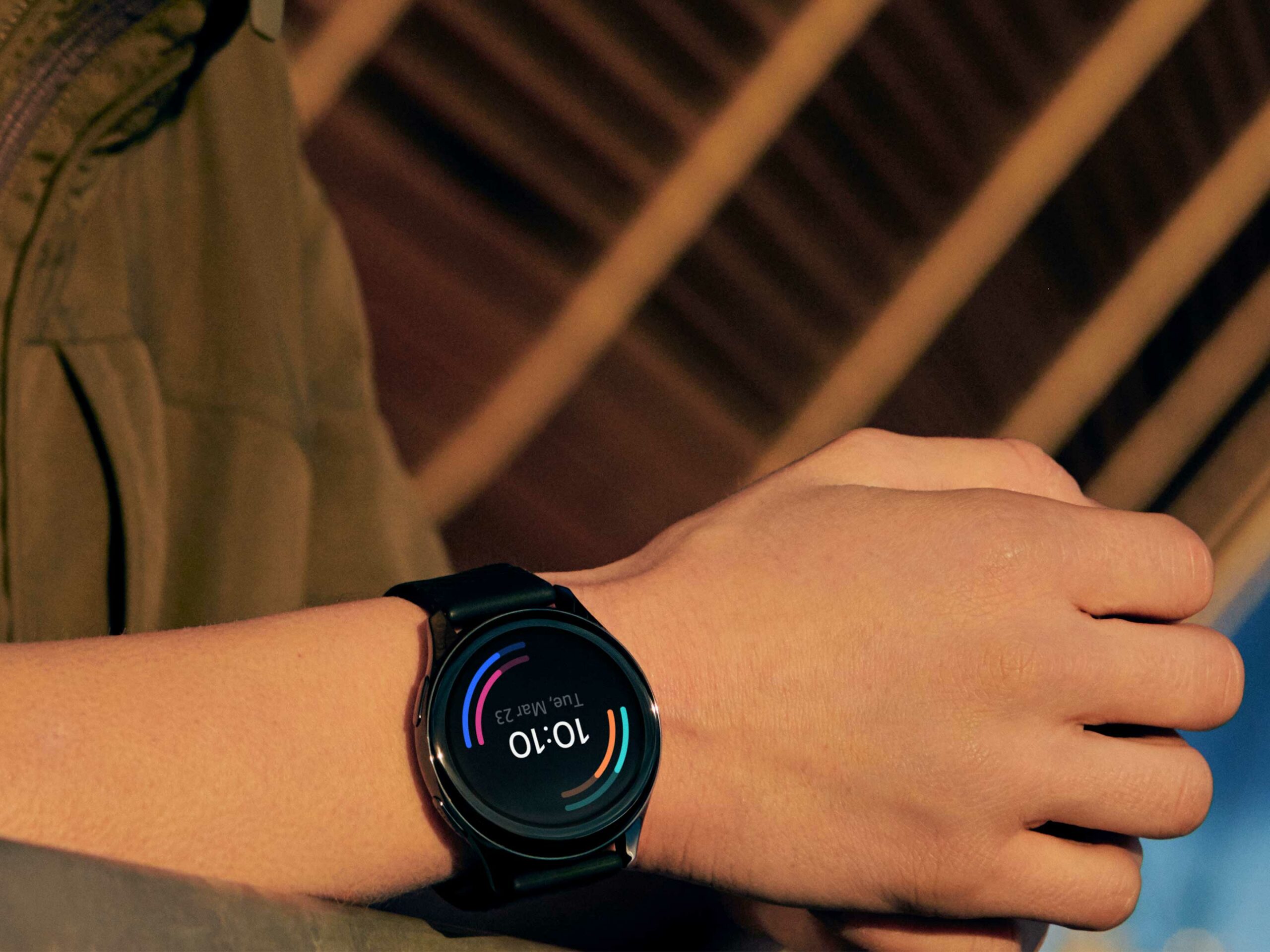 OnePlus says that users can expect to get up to two week’s worth of battery from the OnePlus Watch. You can also top it up to get a day’s worth of power off a single five-minute charge using the included warp charger.

The watch is IP68 waterproof, so you can use it for workout tracking even if you swim. Beyond swimming, the OnePlus Watch features over 110 different workout modes, including one for parkour. That said, only the running and jogging modes autodetect and start without user input.

Beyond the above features, the OnePlus Watch can measure speed, distance, calories, blood oxygen saturation, stress detection, breathing alerts and more. All of this is built on an operating system called ‘Real-Time OS’ (RTOS) that’s based on the same underlying backbone Fitbit’s and Garmin’s wearables use.

Overall, the OnePlus Watch seems like a high-level fitness tracker with notifications and media added into the mix. That said, it won’t offer the same number of apps as the Apple Watch or a Wear OS smartwatch since it doesn’t feature third-party apps. Only time will tell if the OnePlus Watch’s fitness tracking will help it compete in the Fitbit and Apple Watch dominated wearable market.

The OnePlus Watch is available now for pre-order on the company’s website for $219 and releases on April 2nd.