While '5G View' is only accessible over 5G when on the go, you can also use it over Wi-Fi 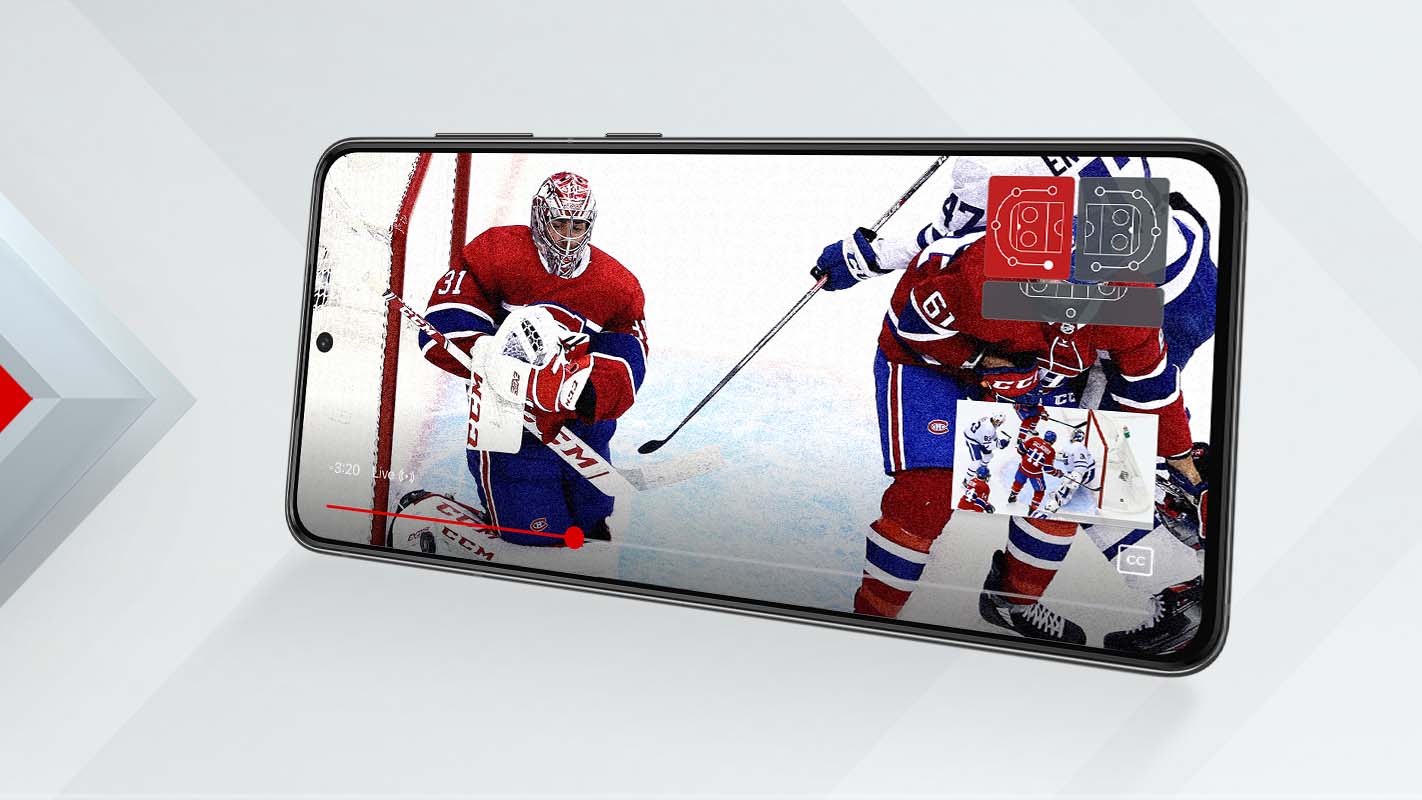 In what feels like an effort to justify the hype surrounding 5G, Bell’s TSN app on iOS and Android now includes a new feature that allows hockey fans to take control of different camera angles during a game.

It’s also possible to zoom in and out while watching a live game and when viewing on-demand highlights. That said, it’s important to mention that the feature is only available at Montreal Canadiens home games.

While TSN’s and Bell’s new ‘5G view’ is fascinating, the feature requires a 5G-compatible smartphone on Bell’s network. Given 5G networks in Canada still largely use carriers’ 4G/LTE cores and often only offer slightly improved download speeds in some areas of the country, it’s likely that 5G View could also run over LTE, though possibly with more latency.

Further, Bell says you can access 5G View over a Wi-Fi connection, although there are quite a few restrictions (more on this below).

New 5G mobile technology takes fans into the rink on their smartphones, rotating around the action supported by 80+ in-game cameras broadcast live within the TSN/RDS App. More on https://t.co/G9q3rtrWJB pic.twitter.com/IBJhkkZc8K

Bell says that 5G View is the “single largest technology effort” of its kind and that it leverages over 80 time-slice cameras installed at the Bell Centre in Montreal, 1,500 metres of fibre and features 96 dedicated servers. The underlying technology powering 5G View is provided by San Francisco-based company 4DReplay.

In order for the feature to work, you need a 5G-capable smartphone from Bell and a TSN subscription. Untethered from a cable subscription, TSN Direct costs $19.99 per month in Canada. The TSN app is available on iOS and Android.

Bell says that TSN 5G View uses up roughly 75MB per minute. Though the feature can also be accessed over a home Wi-Fi network, it still requires a 5G-compatible Bell smartphone. Bell claims that accessing 5G View over Wi-Fi requires a 50Mbps internet connection at a minimum. The company also emphasizes that 5G View isn’t available over an LTE connection.

5G View launches on March 19th when the Montreal Canadiens face off against the Vancouver Canucks.