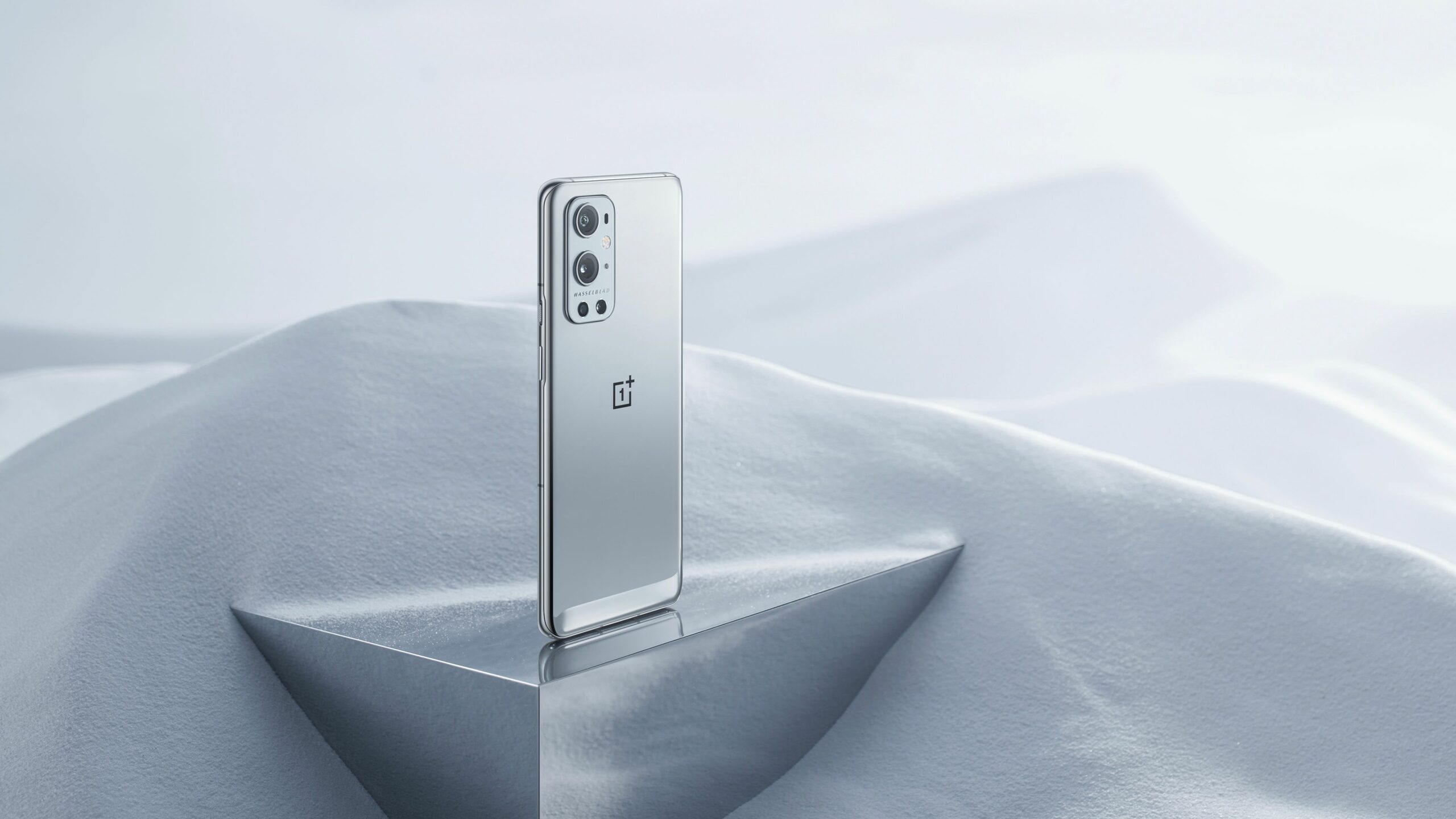 Alongside a ‘deep dive’ forum post detailing the faster wireless Warp Charge capabilities of the upcoming OnePlus 9 Pro, OnePlus posted an explainer on the ‘FluidDisplay 2.0’ tech that will allow the OnePlus 9 series to offer up to 120Hz refresh rates with reduced impact on battery.

These deep-dive posts aren’t new — OnePlus started sharing similar items ahead of the OnePlus 8 series launch last year as a sort of pre-hype cycle to get people excited about the company’s new devices. This time around, OnePlus talked-up its Low-Temperature Polycrystalline Oxide (LTPO) backplane. It allows the OLED display to dynamically adjust its refresh rate from 1Hz all the way up to 120Hz.

For example, if you’re scrolling through a social media feed or playing a game, the display can run at the maximum 120Hz refresh rate. But if you’re looking at a picture or reading text and not scrolling, the panel can drop down to just 1Hz, or one refresh per second.

OnePlus says this lets the 9 Pro display consume “up to 50 percent less power.” Considering displays tend to be the biggest battery drainers on a phone, any way to minimize that power consumption is welcome.

Along with the dynamic refresh rate, OnePlus also added what it calls ‘Hyper Touch,’ which improves the 9 Pro’s touch response. The company says it reduced touch input latency by as much as 30 milliseconds — a significant amount for gaming and other fast response activities.

It’s worth noting the OnePlus 9 Pro isn’t the first to use an LTPO display. Samsung’s S21 Ultra also uses an LTPO OLED panel, which the South Korean phone maker claims is more efficient than previous Galaxy S displays. Apple’s upcoming iPhone will also likely use LTPO OLED displays. However, what sets OnePlus’ variant apart is it appears to be the first that can drop as low as 1Hz (Samsung’s S21 Ultra could do 10Hz to 120Hz).

You can learn more about the OnePlus 9 Pro’s FluidDisplay 2.0 here.