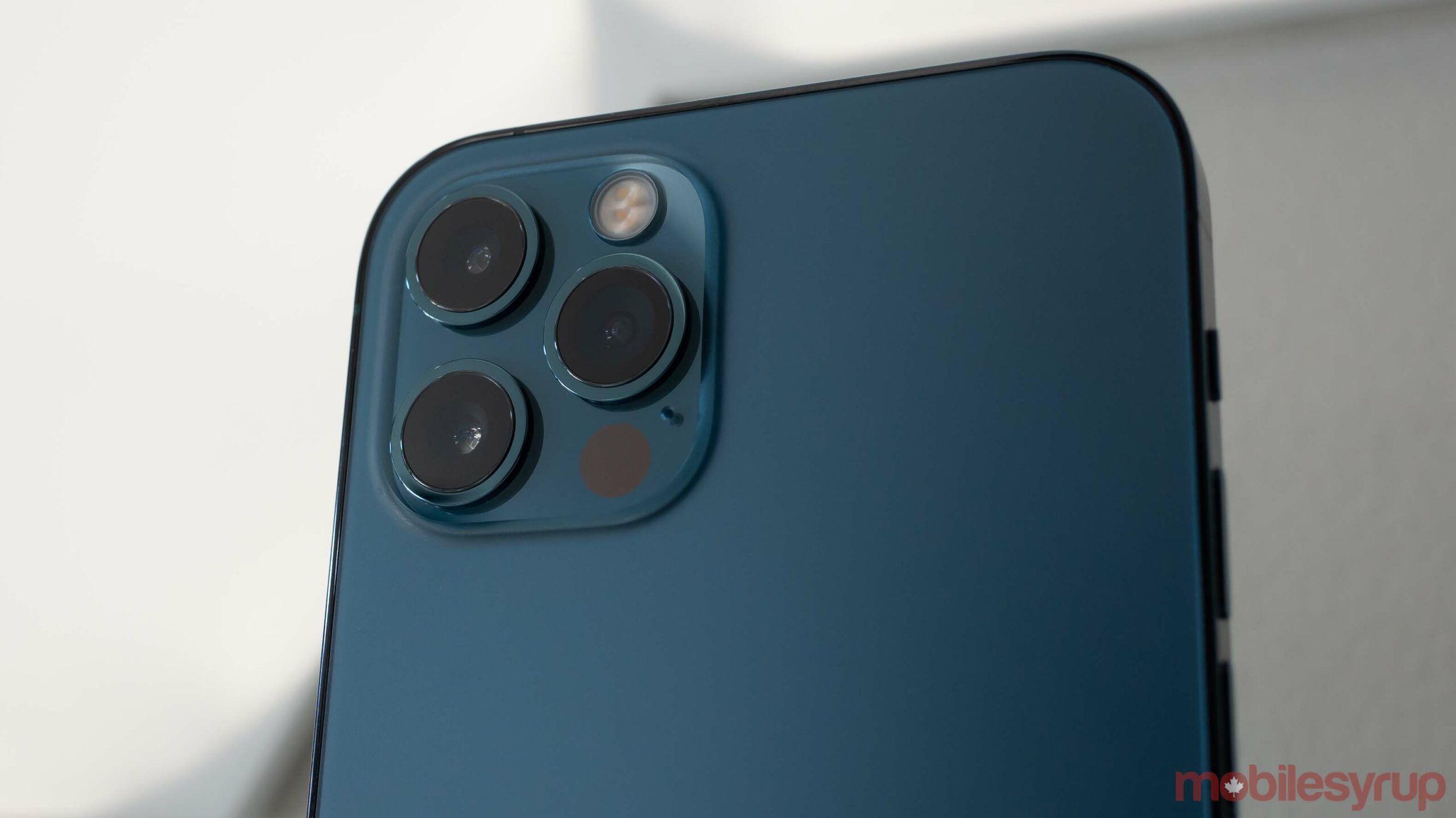 iPhone users in Russia will soon see a screen during the smartphone’s setup process that allows them to install apps that the Russian government officially sanctions.

This moves the iPhone in-line with a Russian law passed back in 2019 that requires smartphones, tablets, laptops, desktops and smart TVs sold in Russia to include pre-installed apps made by Russian companies, according to Russian news website, Vedomosti. The change is set to go into effect on April 1st.

All of the specific apps offered to users are unknown, but the government seems to be aware the list needs to be pretty extensive in order not to favour a specific platform or developer. A few notable Russian apps included during setup are Mail.ru’s service, social networks VKontakte and Odnoklassniki and Kaspersky Lab antivirus software.

“The Ministry is not at all interested in seeing popular apps included in the mandatory pre-installation list take dominant positions. If alternatives emerge on the market, prove interesting to users and gain popularity quickly, they will be included in this selection and also offered for pre-installation,” said a Russian official in an interview with Vedomosti.

What’s most notable is that this marks a shift in the tight control Apple has historically held over the iPhone’s setup process and what apps are pre-installed on its smartphone.

As Apple continues to face legal battles in the European Union (EU) and antitrust issues in the United States, there’s a possibility we could see the tech giant give governments more control over what local apps are either offered to install during setup or that come pre-installed on its smartphones.

When it comes to Android smartphones, these Russian-developed apps will be pre-installed on devices.

Source: Vedomost Via: The Verge, 9to5Mac