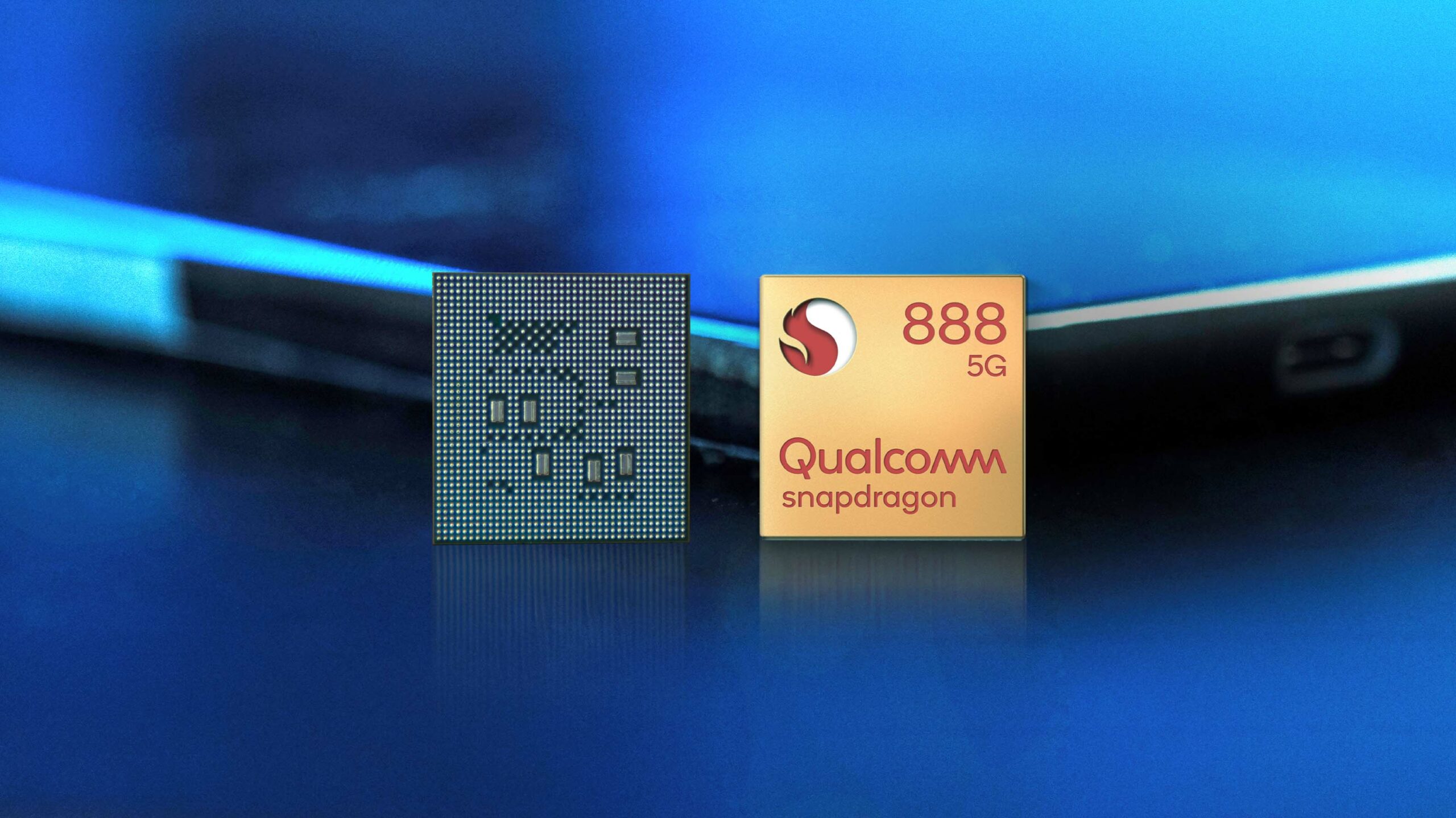 Qualcomm reportedly has a lower-end variant of its new Snapdragon 888 flagship processor in the works.

According to WinFuture’s Roland Quandt, the Snapdragon 888 variation would sport the model number ‘SM8325’ as opposed to the 888’s ‘SM8350.’ The main difference, according to Quandt, is that there’s no integrated 5G modem in the SM8325 chipset.

In other words, that could mean manufacturers will be able to leverage 888-like performance in smartphones destined for markets that have limited or no 5G.

Android Police notes the chips could be a popular choice in Europe or India, but I’d imagine it’d make a great inclusion in some non-5G phones coming to Canada too.

Qualcomm has a lower end derivate of the Snapdragon 888 (SM8350) in the works. SM8325 is the model number and there seems to be NO integrated 5G modem on this one. #CheapFlagshipPhones

While we don’t know much more about the chip other than it’ll be a derivative of the Snapdragon 888, and it won’t have integrated 5G, Qualcomm will likely strip some other flagship features from the rumoured chip.

That could mean limiting the speed, the number of cores or other features to ensure there’s more reason to go for the Snapdragon 888 than just 5G.

Quandt also confirmed in a post on WinFuture that Qualcomm was working on a successor to the Snapdragon 888 for 2022.

It’s worth noting that Qualcomm often creates derivatives of its flagship chips, most notably with its ‘Plus’ chips. Last year, Qualcomm launched the Snapdragon 865 and later a faster variant, the 865 Plus. Qualcomm even launched a Snapdragon 870 chip earlier this year that’s a suped-up 865+.