Microsoft is investigating the outage 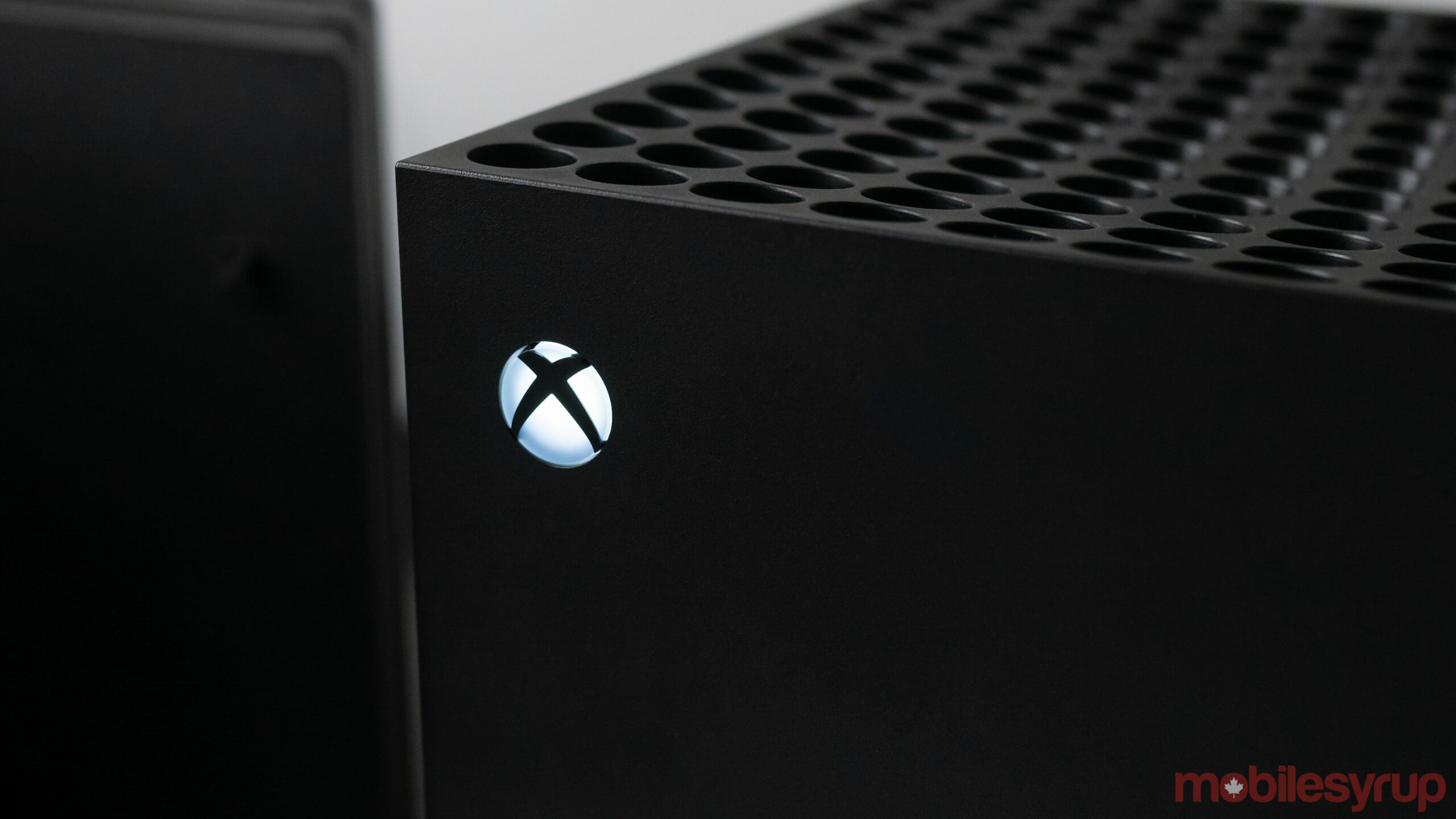 Update 02/26/2021 at 10:32am: Microsoft managed to resolve the issues plaguing Xbox Live around 9:36pm. Players began posting that they were able to play at around 9pm, but Microsoft didn’t update it Xbox Live status with an all-clear message until later. All told, the outage lasted about six hours.

Microsoft’s Xbox Live service has gone down, causing issues with signing into the service.

We are aware that users may not be able to sign-in to Xbox Live at this time. Our teams are currently investigating to fix this issue. We will update here and on https://t.co/PzAdjUFMJj when we have more information to share!

According to Microsoft’s status site, the “major outage” was reported at 3:15pm. The site elaborates that users may have issues signing into their Xbox profile, may get disconnected while signed in, or encounter other issues.

The outage appears to be global, with DownDetector.ca confirming issues affecting Canadians.

This is the first big Xbox Live outage since last year when the service had issues during the Xbox Series X and Series S launch.