The beta is only for players using Android devices 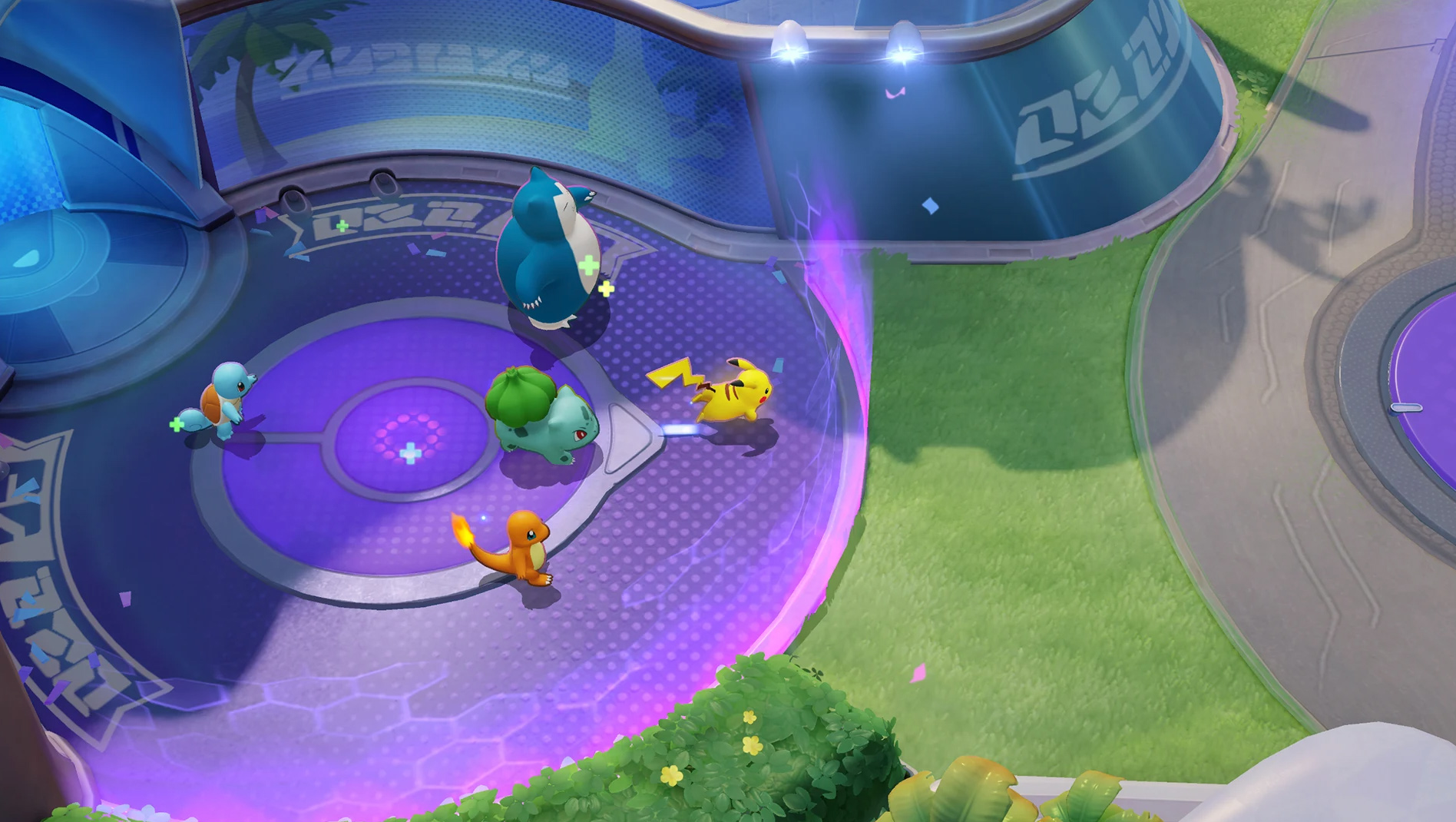 Tencent, in partnership with The Pokémon Company, first revealed Pokémon Unite nearly a year ago.

Now, before officially releasing the game, a beta test is launching in March exclusively for Canadian players. This beta will only be available on Android devices, despite the free-to-play, multiplayer online battle arena (MOBA) title also releasing on iPhone and the Nintendo Switch.

The beta test is only available for players older than 16, and capturing or streaming gameplay isn’t allowed. Additionally, in-game progress will be lost when the beta is finished.

You can pre-register on the Pokémon Unite page in the Google Play Store here.

Pokémon Unite is far from a main-series Pokémon game. Instead of playing as a trainer, you control 5-on-5 team battles and play as an individual Pokémon. The team that scores the most points within an allotted time wins the game.

Players will need to capture Pocket Monsters, level up, evolve and defeat the other team’s Pocket Monsters to prevent them from scoring. The game seems to have a lot in common with other MOBAs like League of Legends and Smite.