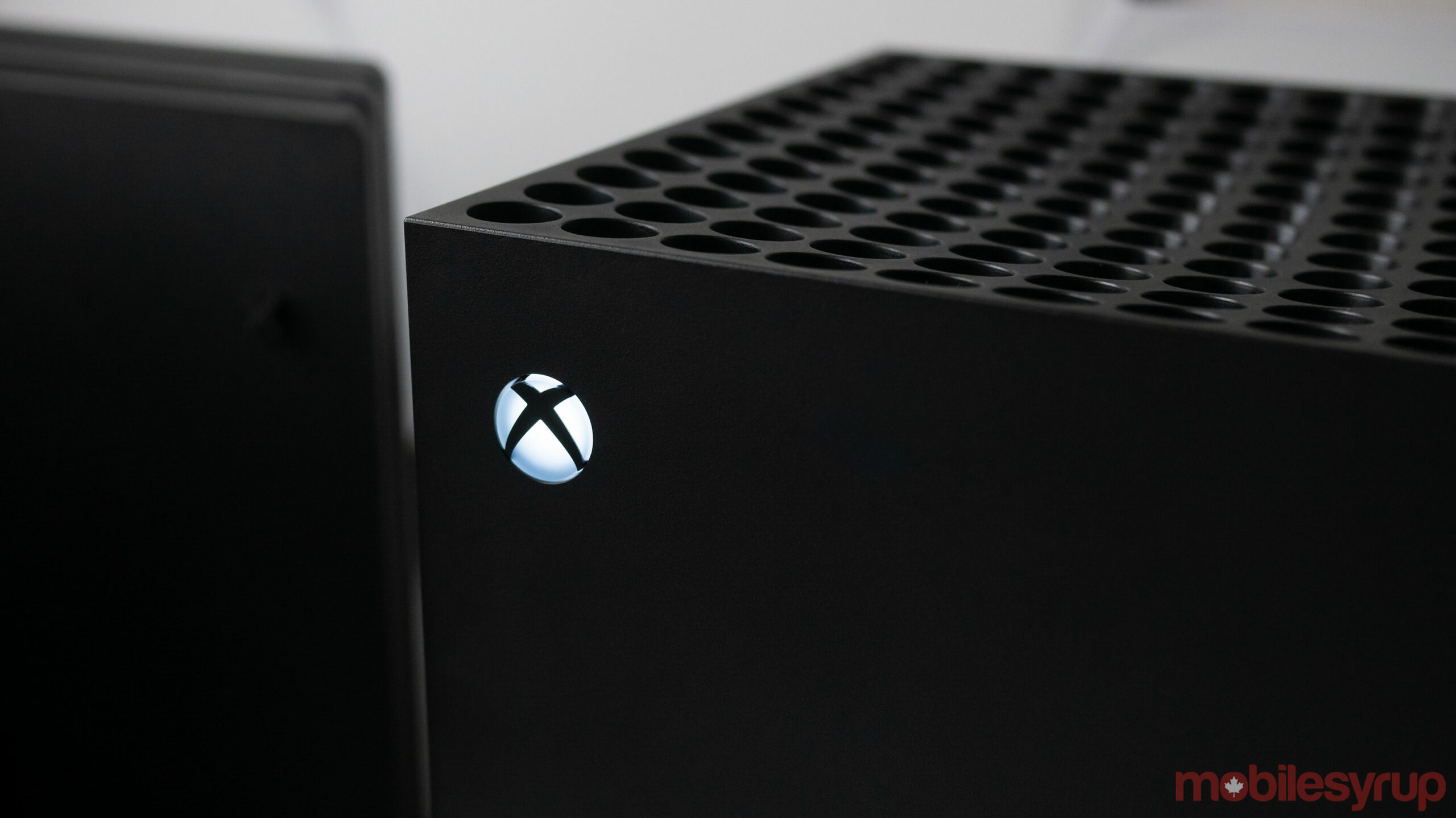 Earlier this week, Sony revealed that it sold more than 4.5 million PlayStation 5s during the holidays as part of its most recent earnings report.

Take a bit over 1 million off the PS5 number and you won't be far off.

It’s important to note that while “shipped” doesn’t normally mean the same as “sold” in the games industry, in this case, Microsoft has said it’s sold all available stock of the new Xbox consoles as they become available. Therefore, shipment data paints an accurate picture of how the consoles have been selling so far.

For comparison, the Xbox One shipped 3.9 million units during its November 2013 launch quarter. However, it’s important to note that this doesn’t necessarily indicate that there’s less demand for the Xbox systems.

On the contrary; Microsoft recently confirmed that supply will be constrained until at least June. AMD, which supplies the GPU for the Series X/S, has also said it estimates stock shortages will continue until the latter half of 2021.

Last year, Xbox chief Phil Spencer mentioned how he believed production capacity was the key issue Microsoft needs to address right now, rather than a lack of exclusives. He also admitted that Microsoft was “a little behind” last year where Sony was in terms of manufacturing new consoles.