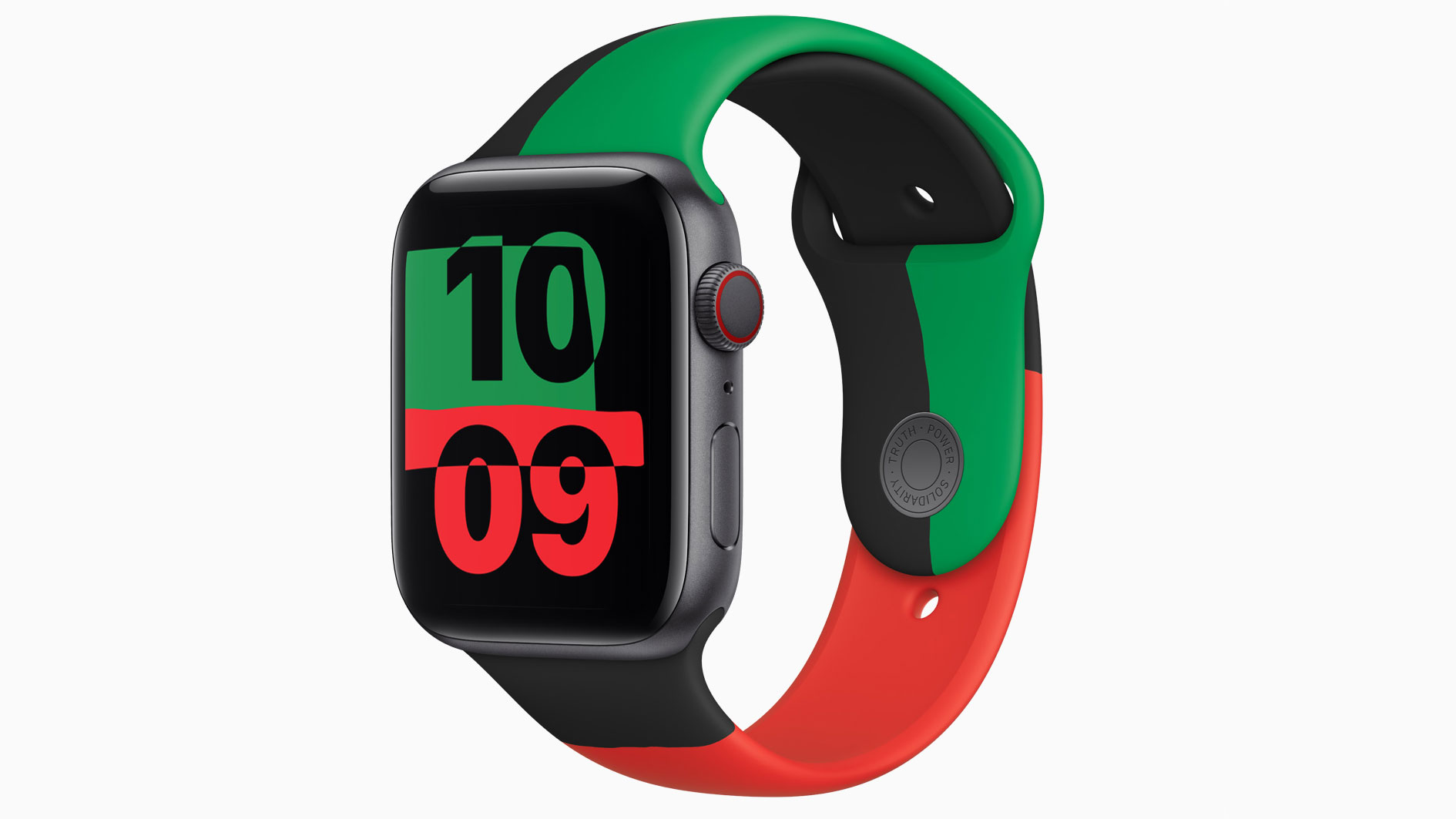 Along with the new Unity Watch Faces, Apple is also launching a new version of the Apple Watch Series 6 that includes a Black Unity Sport Band on February 1st.

Regarding ECG’s wider release, the feature is releasing in Japan, Mayotte, the Philipines and Thailand.

While watchOS 7.3 is rolling out now, and at roughly 3PM ET, hit my Apple Watch Series 6.