They come in three different sizes 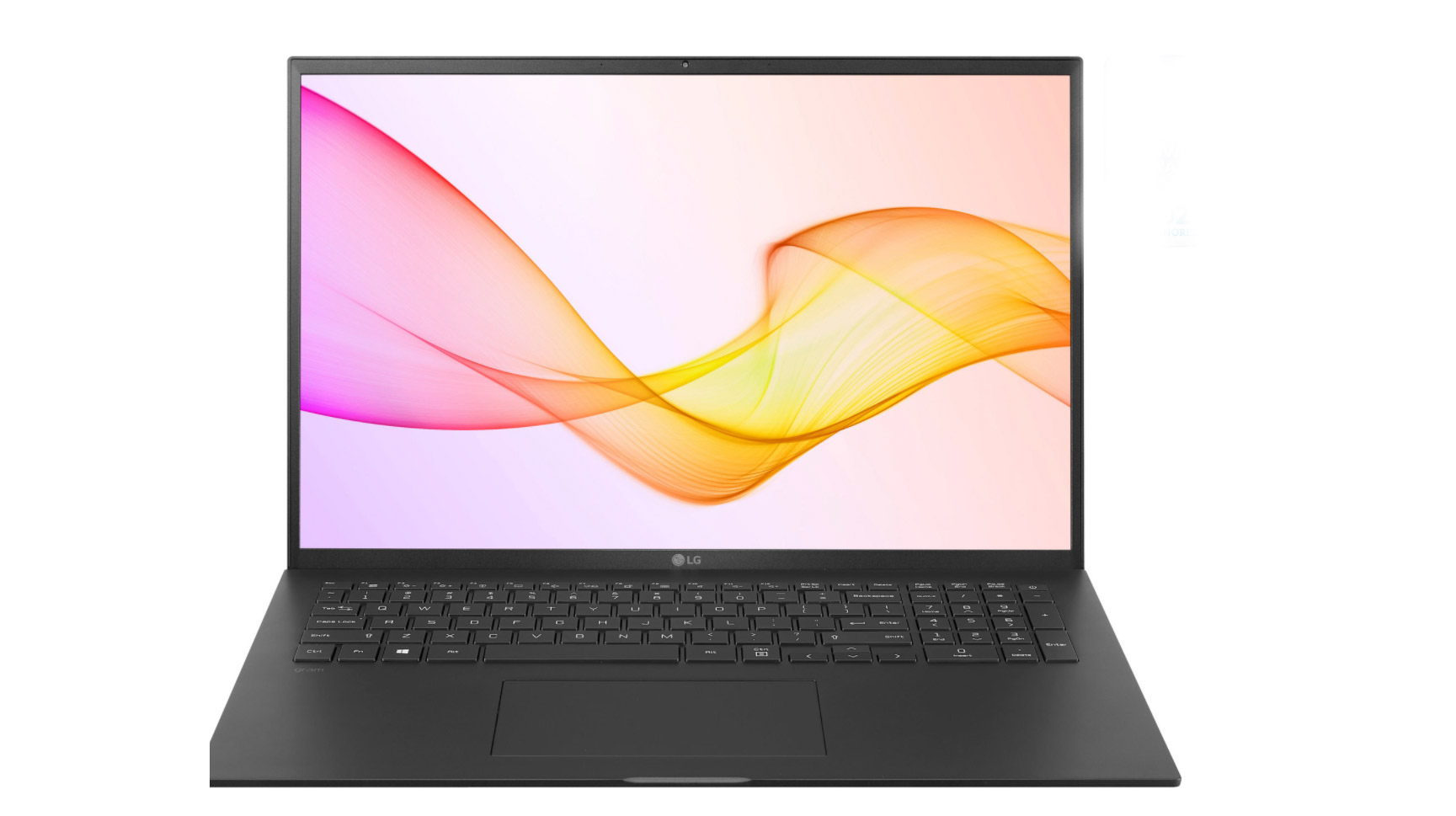 LG has announced its new lineup of Gram laptops, offering a new design and internal upgrades. LG has unveiled five new models, including three clamshells, the Gram 17, Gram 16 and Gram 14 and two 2-in-1 models, the Gram 2-in-1 16 and Gram 2-in-1 14. However, it doesn’t seem like the 2-in-1 14-inch is coming to Canada.

The Gram lineup’s distinguishing feature hasn’t changed, as these laptops are known for their lightweight. In fact, the Gram 17 weighs 0.98lbs (1.35kg), the Gram 16 weighing 2.62lbs and the Gram 14 weighing 2.2g. are all only 0.66 of an inch thick. These laptops all have very narrow bezels and a hidden hinge, with the clamshell models offering a 90 percent screen-to-body ratio.

All five laptops offer a 16:10 aspect ratio, high resolution that covers 99 percent of the DCI-P3 colour space, as well as larger and faster keyboards and touchpads. The laptops also offer a new “four-sided slim bezel design as well.

The Gram laptops are powered by an 11th generation Intel core processor with Iris Xe Graphics and speedy LPDDR4x memory.

“Synonymous with unprecedented portability and first-class performance, the LG gram brand continues to raise the bar for the ultra-slim laptop market,” said Jang Ik-hwan, senior vice president and head of the IT business unit of LG Electronics Business Solutions Company.

LG has yet to announce pricing or Canadian availability for its new laptops.