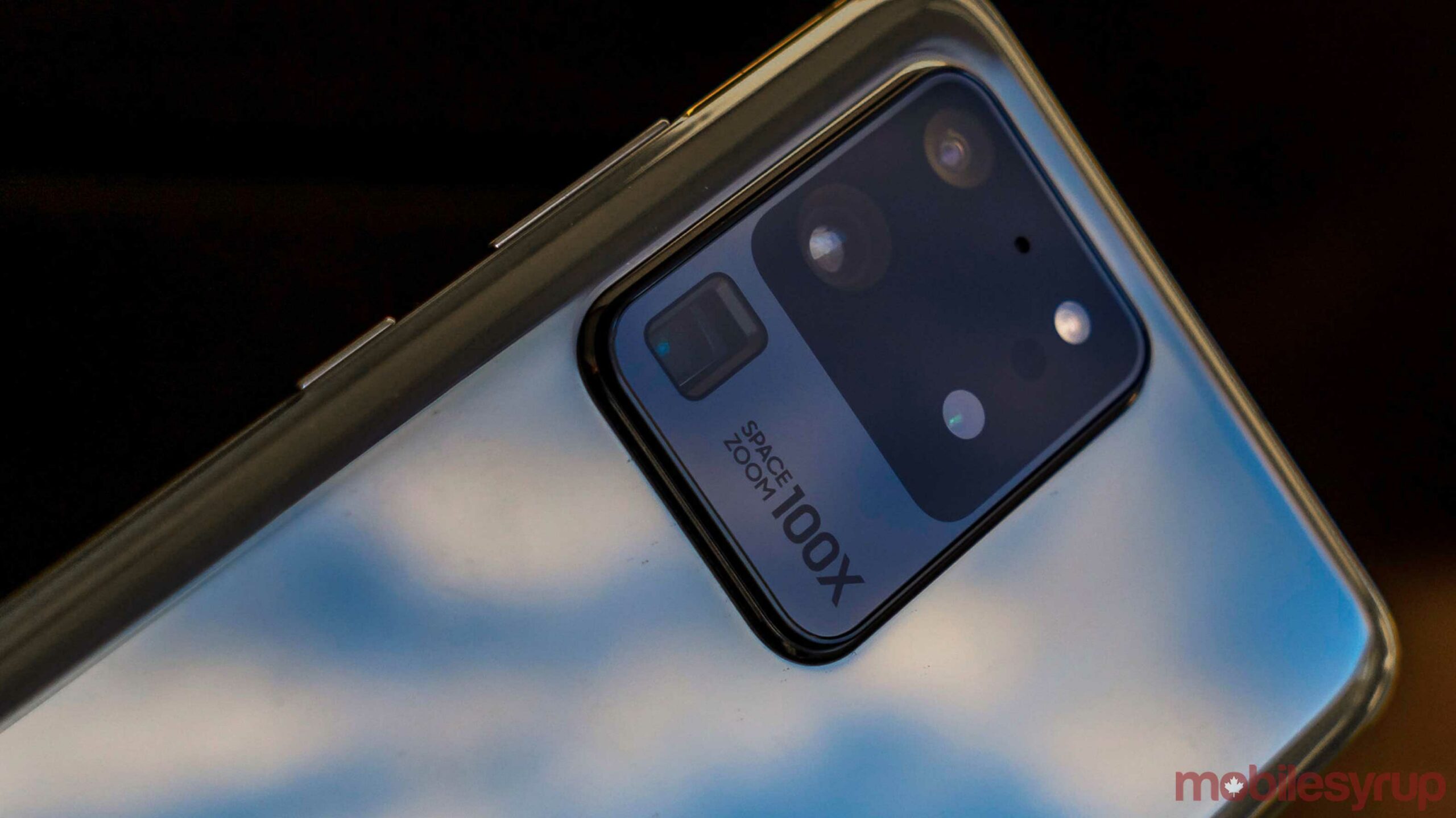 A new FCC listing mentions that Samsung’s still-unannounced Galaxy S21 Ultra can be used with the S Pen stylus.

The listing was discovered by Android Authority and came in a test report for a handset that features the model number ‘SMG998B.’ S Pen support for at least some of Samsung’s S Series smartphones has been hinted at by Samsung mobile chief TM Roh.

The test report notes an EUT (Equipment Under Test) device that can be used with an S Pen in both hover and click modes.

“The EUT can also used with a stylus device (S Pen). The EUT operates with the S Pen in two different inductive coupling modes of S Pen motion detection (Hover and Click) operating in the range of 0.53 — 0.6MHz,” reads the report.

Samsung will reportedly launch the S21 series on January 14th. MobileSyrup will have more on Samsung’s Galaxy S21 series in the coming weeks.