While most platforms had issues with sudden spikes in users, the lack of patches on Stadia meant players got into the action faster 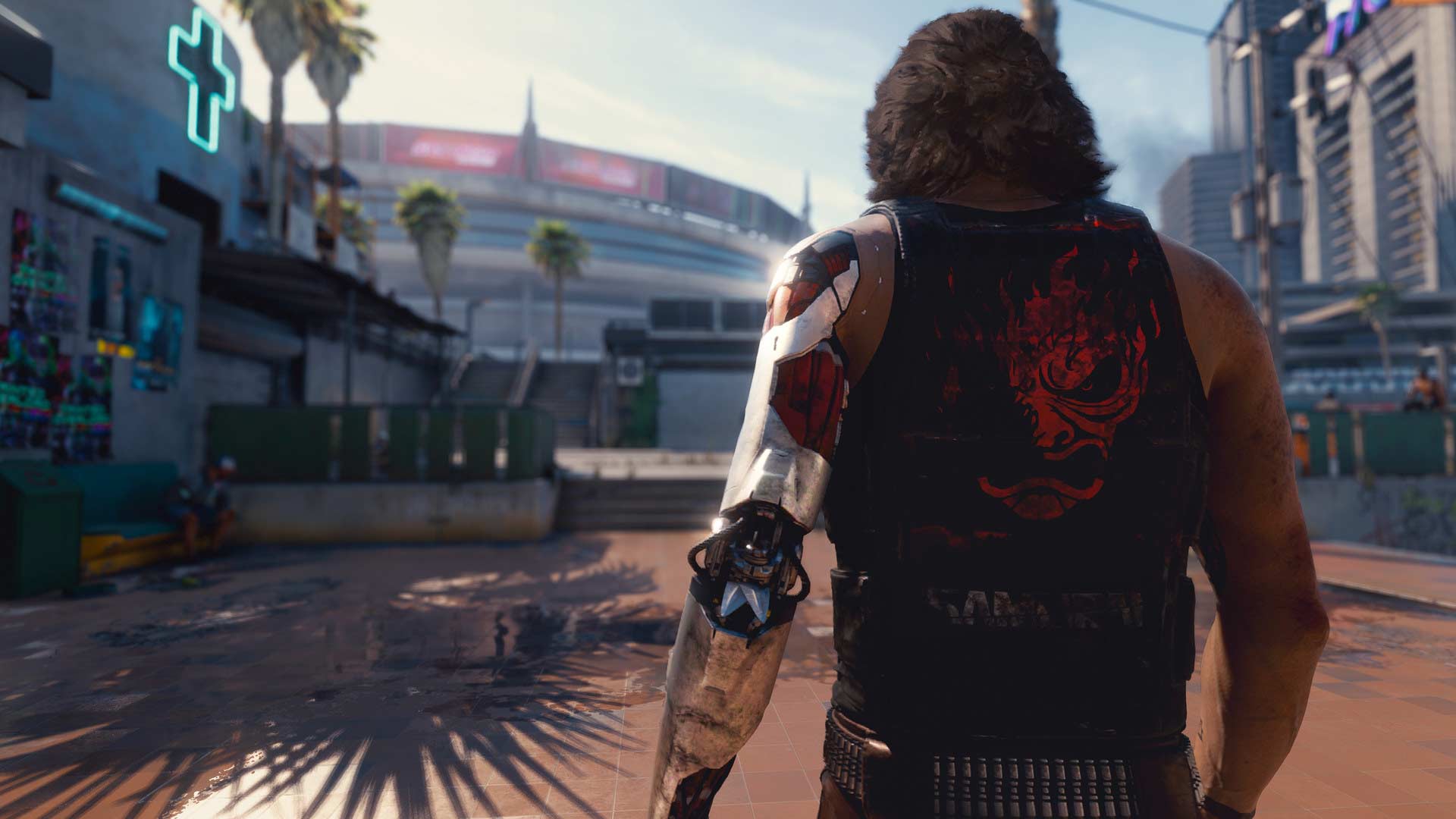 CD Projekt Red’s much-hyped Cyberpunk 2077 dropped last night and many excited fans rushed to play it. Unsurprisingly, several gaming systems had significant issues with the spike in demand from players.

One platform, however, appears to have handled the game’s launch very well — Google’s Stadia.

Like many triple-A titles, Cyberpunk 2077 featured a ‘Day One’ patch that fixed several bugs — although there are still plenty of other issues — and made the game playable for some people. 9to5Google reported that PC gaming platforms Steam and GOG, as well as Google’s Stadia, all saw surges in users trying to play the game when it went live at 7pm ET.

However, while Steam and GOG saw some issues as people tried to patch the game, the Stadia launch went a bit smoother. Since Stadia streams the game, one of the big promises of the platform is that people don’t need to wait for downloads or updates. That proved true with Cyberpunk 2077 as players were most able to jump in and play. Perhaps the biggest issue people reported with Stadia was with launching the store and with the home screen acting as if they didn’t own any games.

The issue was fairly easily solved, with a forced restart bringing games back. Some report a delay of no more than 10 minutes before the game became playable.

Meanwhile, Steam and GOG players were faced with slow downloads as a multitude of people trying to download it at the same time. Some saw estimated download times extending to several hours just to get the patch.

It should come as no surprise that platforms had issues. Cyberpunk 2077 reached a 1.03 million peak of concurrent players on Steam. While a far cry from the current record holder PUBG (3.25 million concurrent players in January 2018), it’s still an impressive number of people playing.

Further, CDPR claimed Cyberpunk garnered 8 million pre-orders, 59 percent of those coming from PC (about 4.72 million copies). According to GameZone, Cyberpunk had the biggest PC launch of all time.

It’s also worth mentioning that some players have encountered a rather interesting glitch related to their in-game character’s body parts.