The new design is coming to some Fire TV Sticks first 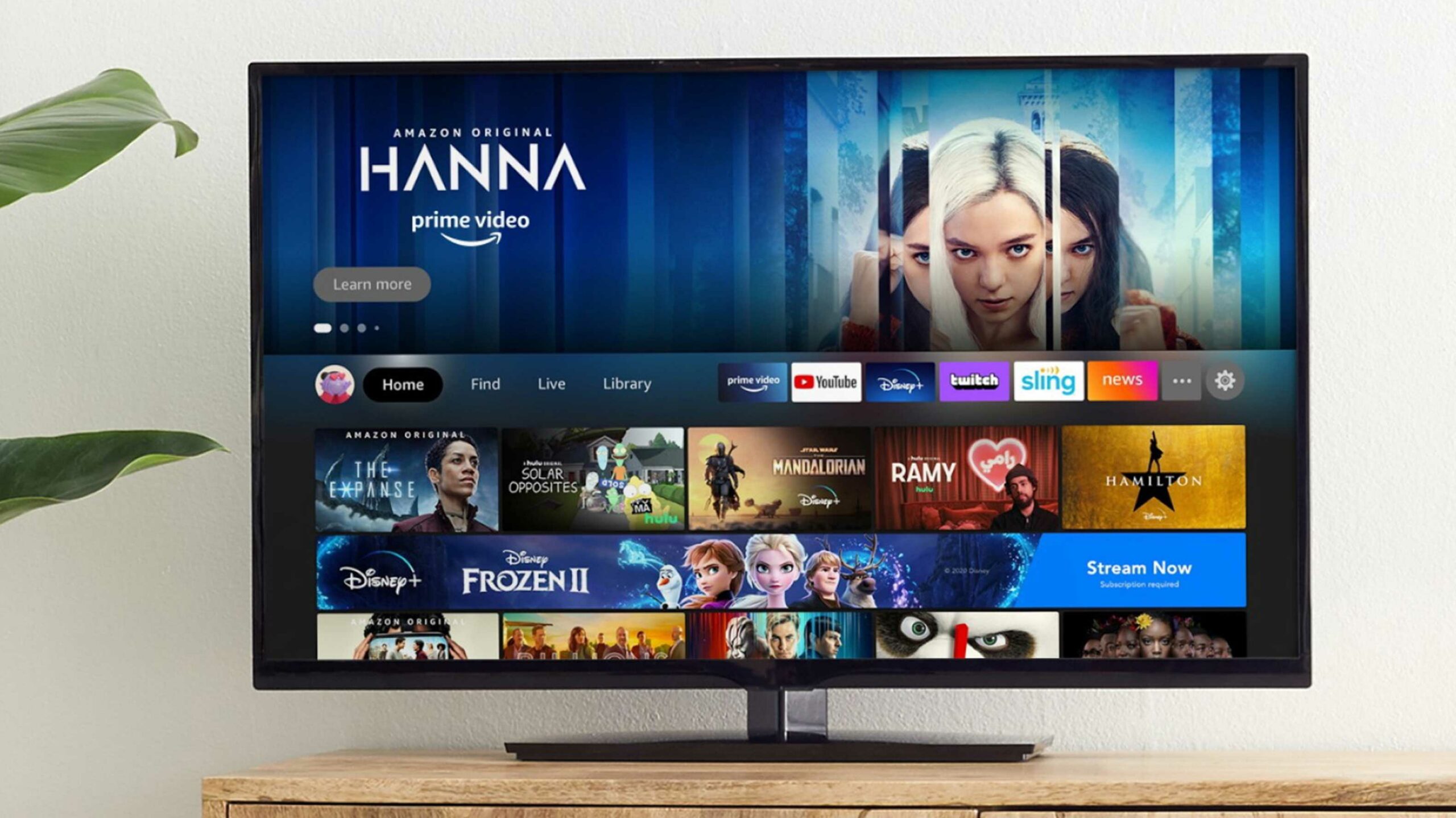 Amazon is bringing its Fire TV platform into 2021 with a facelift that aims to help it become a more appealing streaming stick option.

The retail giant first announced this new interface back when it revealed the new 3rd gen Fire TV Stick and the Fire TV Stick Lite. These devices will get the update first, with the Fire TV Cube following in the coming weeks, according to a statement Amazon sent to MobileSyrup. If you have a smart TV running Fire TV OS, you’ll need to wait until some time next year for the update.

This new interface looks a lot cleaner than the last version of Fire TV OS by moving the app’s section higher up in the home page’s hierarchy and combining them in a list with the service’s ‘Home,’ ‘Library’ and ‘Find’ sections.

Another big focus of this update is user profiles. This means that each person who uses the television can log into their own Fire TV profile to get personalized recommendations. This could be a killer feature for the streaming platform and is something I wish Google would bring over to Android TV.

Amazon has also revamped the Fire TV search tool by re-naming it ‘Find.’ The new section allows you to search for specific films and TV and presents users with various categories to pursue based on content type or genre.

Amazon hasn’t shared much more about the update, but hopefully, it has improved features like its screensaver options and app recommendation algorithms. Once the feature drops on Fire TV Cube MobileSyrup will do a more in-depth analysis of the new features.