If you were one of the lucky people to get PS5 at launch, you might want to be aware of this 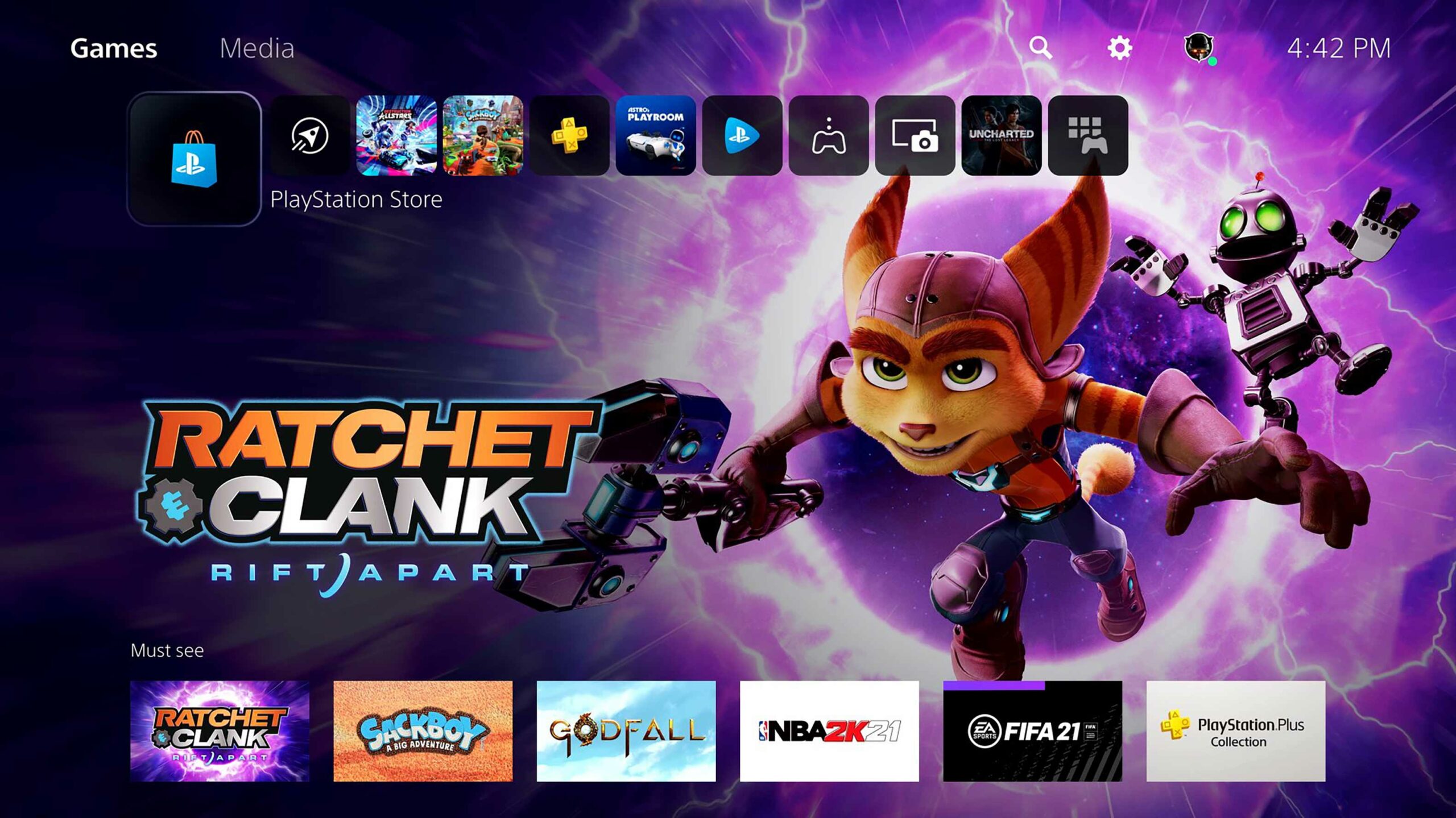 Some PlayStation 5 users are reporting that they’ve been forced to factory reset their consoles to resolve a download queue issue.

In the past two days since the PS5’s launch in North America and other parts of the world, several PS5 buyers have told IGN and VideoGamesChronicle that their PS5 gets stuck in ‘limbo’ when some PS5 games are ‘Queued for Download.’ Ostensibly, the PS5 seems to think certain PS5 games are downloading when they actually aren’t, resulting in the titles in question not being playable.

This issue is reportedly happening with several titles, including Spider-Man Remastered, Demon’s Souls, Sackboy: A Big Adventure and even the Disney+ app, although it seems to be occurring most often with Call of Duty: Black Ops Cold War.

For what it’s worth, I experienced this very issue last night when trying to download the ‘Cross-Gen Bundle’ of Cold War (actual game impressions to come next week). With this bundle, you’re entitled to the PS4 and PS5 versions of the first-person shooter.

Since the PS5 somewhat annoyingly downloads the PS4 version of the game by default, I had to manually queue up the PS5 version. The problem, though, is that when I tried to actually do that, the PS5 gave me a little ‘!’ icon to signify there’s an error. Clicking on this brought me to an empty ‘Downloads/Uploads’ window, which should, normally, be showing a title under either ‘Downloads/Copies,’ ‘Uploads’ or ‘Errors.’

This resulted in me being stuck with the PS4 version of Cold War. To get out of this, I eventually began a factory reset (after ensuring all my data was backed up via PlayStation Plus’ cloud storage) and I was able to download the PS5 version of Cold War once my console was set up again.

Of course, this is a rather tedious workaround, especially if you have multiple games and/or apps that would need to be redownloaded. Unfortunately, it’s the only known solution at the moment, and one that Activision itself has been suggesting Cold War customers attempt.

Hopefully, Sony issues a system update soon to address this.