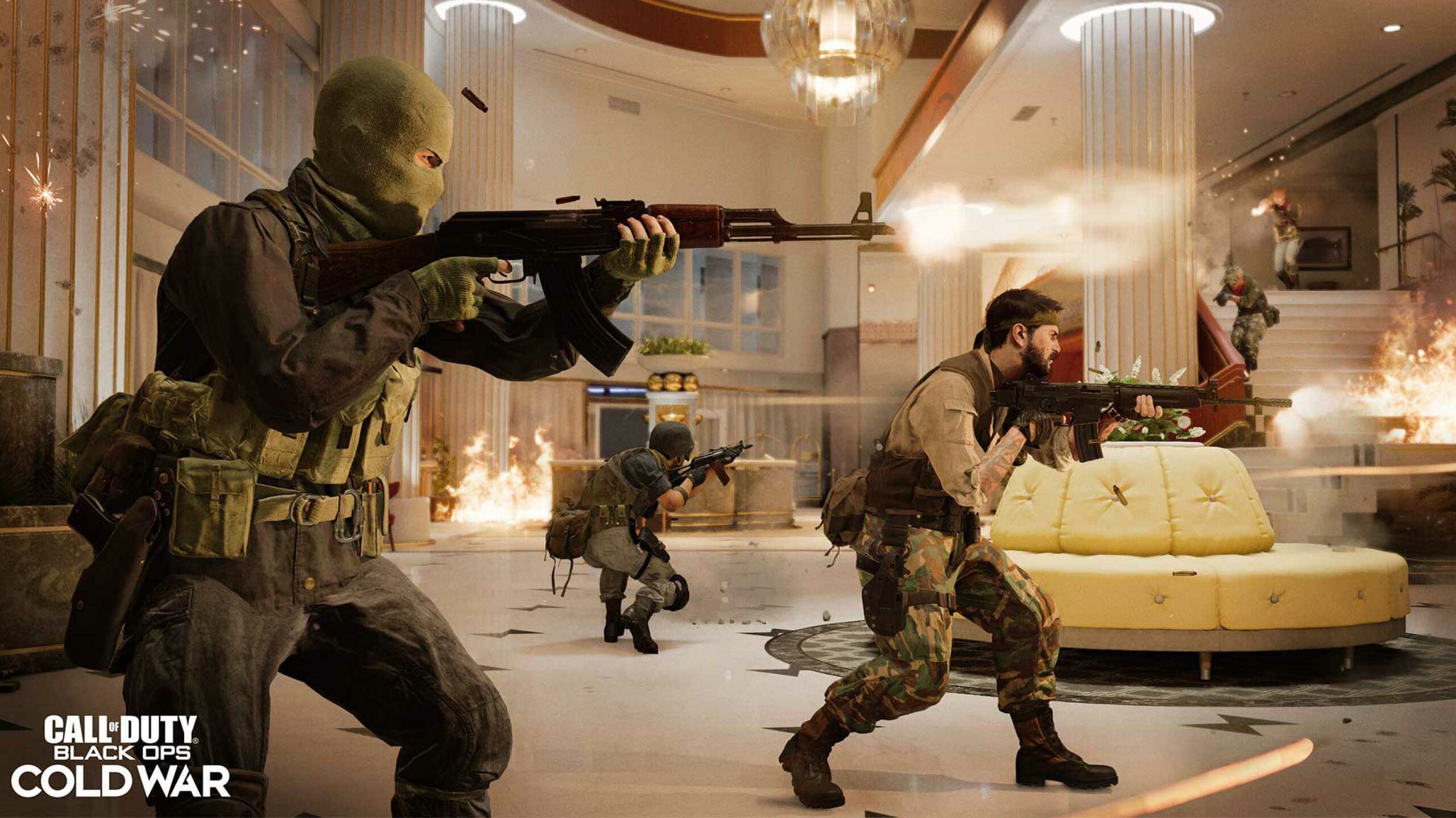 It looks like Treyarch’s upcoming Call of Duty: Black Ops Cold War will take up a considerable amount of space on your hard drive.

On the current-generation PlayStation 4 and the Xbox One, Call of Duty: Black Ops Cold War eats up roughly 95GB of storage. On the other hand, the next-gen versions of the game come in at around 135GB. This means that a single game takes up over a third of your hard drive if you opted for the Xbox Series S.

The Call of Duty series has been hit with a lot of criticism lately for its massive game files, with Call of Duty: Modern Warfare reaching up to 200GB on PC. However, Activision recently started allowing PC players to install specific parts of the game to save their precious hard drive space.

This multi-part-download model is being carried forward, but it appears that you’ll only be able to delete portions of the game after you initially download them.

In a blog post about the change, Activision says that “console players can choose to uninstall specific game mode packs, such as for Campaign or Zombies, to reduce the game’s overall file size. This content can be managed in-game through the ‘Account & Network’ section of the Settings menu.”

The exact install sizes are as follows:

It’s worth noting that massive install sizes of over 100GB will likely become the norm as we move further into the next-generation of video game consoles.