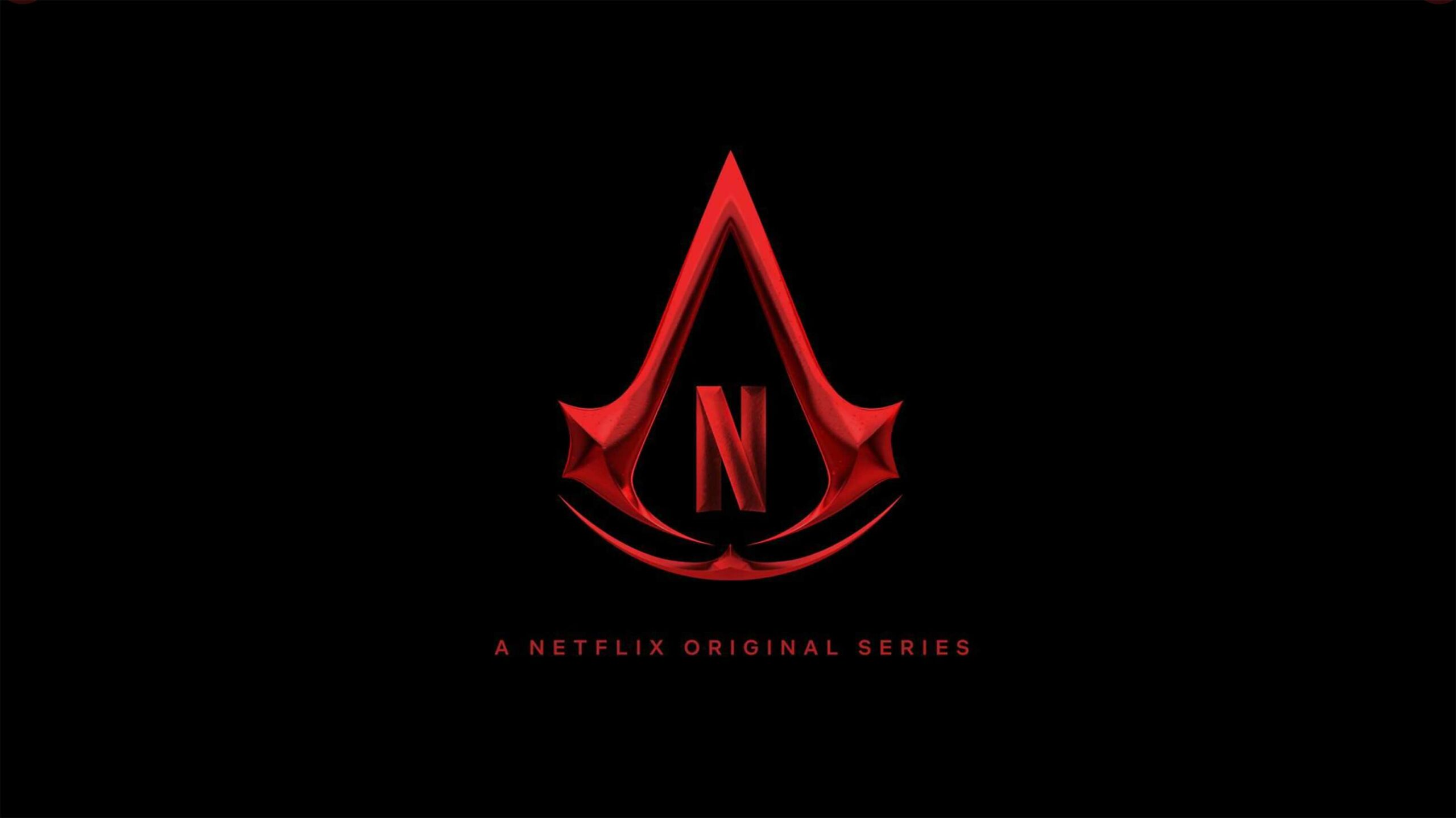 Ubisoft is partnering with Netflix to produce live-action, animated and anime series based on its popular Assassin’s Creed franchise.

According to Netflix, the first series in development is an “epic, genre-bending live-action” series. Beyond that, it’s unclear what the live-action series — or any of the other series that are in the works — are about. The Assassin’s Creed games have been developed by multiple Canadian studios, most often Ubisoft Montreal, and have spanned many eras in history, including Ancient Greece, Ancient Egypt and the Middle East during the Third Crusade in 1191.

Arguably the most popular setting, however, has been the Italian Renaissance, which starred well-liked Assassin Ezio Auditore Da Firenze. To that point, the short video Netflix tweeted about the announcement actually plays a faint version of Jesper Kyd’s “Venice Rooftops” song from Assassin’s Creed II. However, it remains to be seen whether Netflix’s series will draw from any of these games or tell their own stories. Ubisoft also hasn’t confirmed whether these series will be connected to one another or even canonical to the universe of the games.

It’s worth noting that this isn’t the first time the series has been adapted into live-action, as 2016 saw the release of the Michael Fassbender-led Assassin’s Creed film, which made a small profit at the box office but was critically panned.

The multitude of Assassin’s Creed series in development for Netflix are part of Ubisoft’s larger partnership with the streamer. The games publishing giant is also working with Netflix on a Splinter Cell animated series and live-action The Division film starring Jake Gyllenhaal and Jessica Chastain. The companies also collaborate on the ongoing Rabbids Invasion! children’s animated series.

Meanwhile, Ubisoft Montreal’s Assassin’s Creed Valhalla, the next entry in the series, will release on November 10th for Xbox Series X/S, Xbox One, PS4, PC, and Stadia, and on PlayStation 5 on November 12th.