Starting at level 20, players can start scanning the real-world into the game 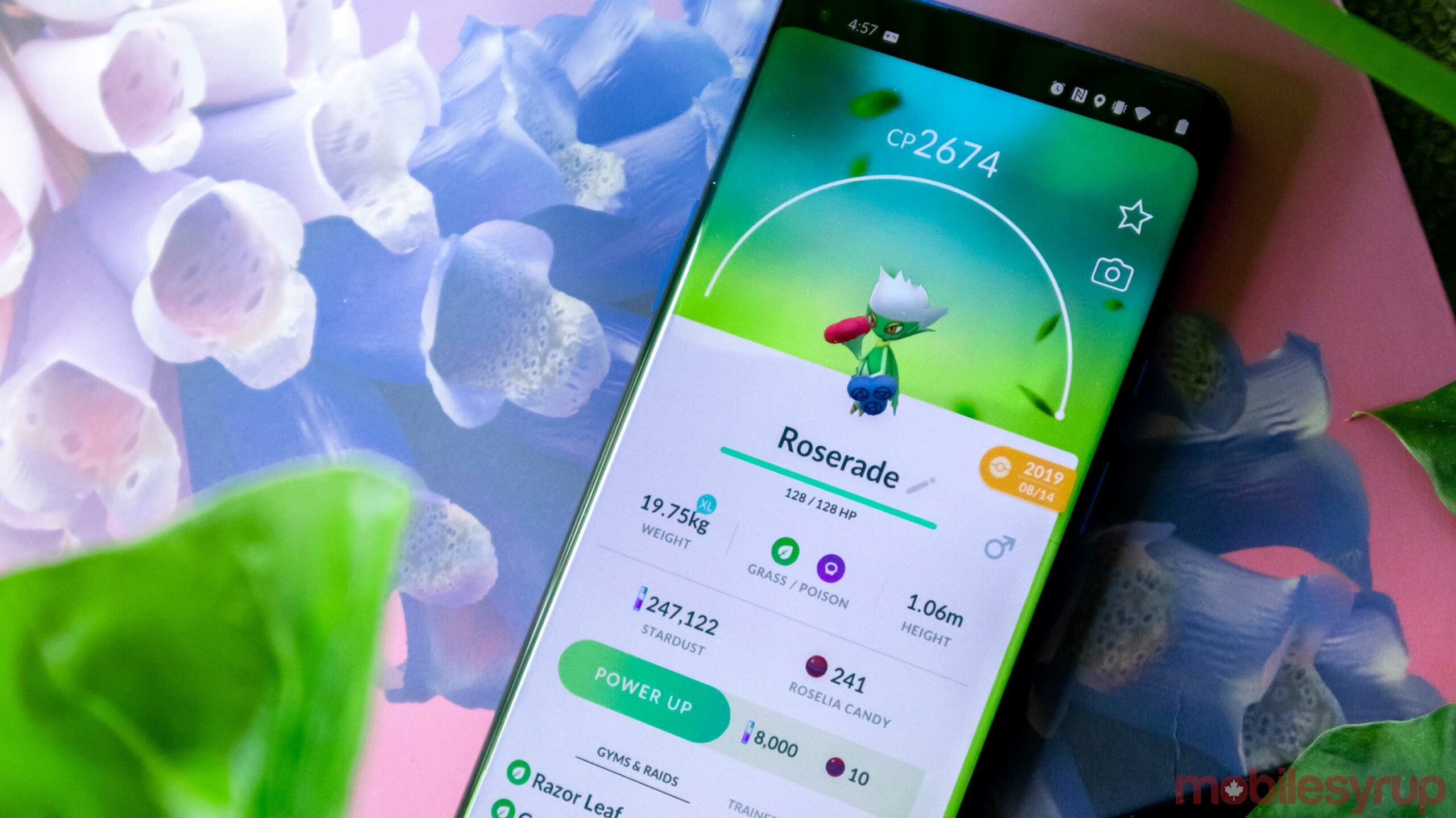 Pokémon Go is will soon start asking players to scan the real world around PokéStops and Gyms to help improve the game’s augmented reality features.

Now, when you spin PokéStops and Gyms, and you’re over level 20, there’s a chance that you’ll receive an AR scanning mission. These missions act like regular ‘Field Research,’ but to claim your prize, you need to select the mission and then use your phone’s camera to scan the area around the PokéStop.

This is to provide Niantic with more 3D data about the real world to implement more advanced AR at a later date.

Niantic has been working to improve its rather basic AR implementation by allowing the digital Pokémon to interact with items in the real world.

The new feature started rolling out on October 20th, so players should start experiencing it now.