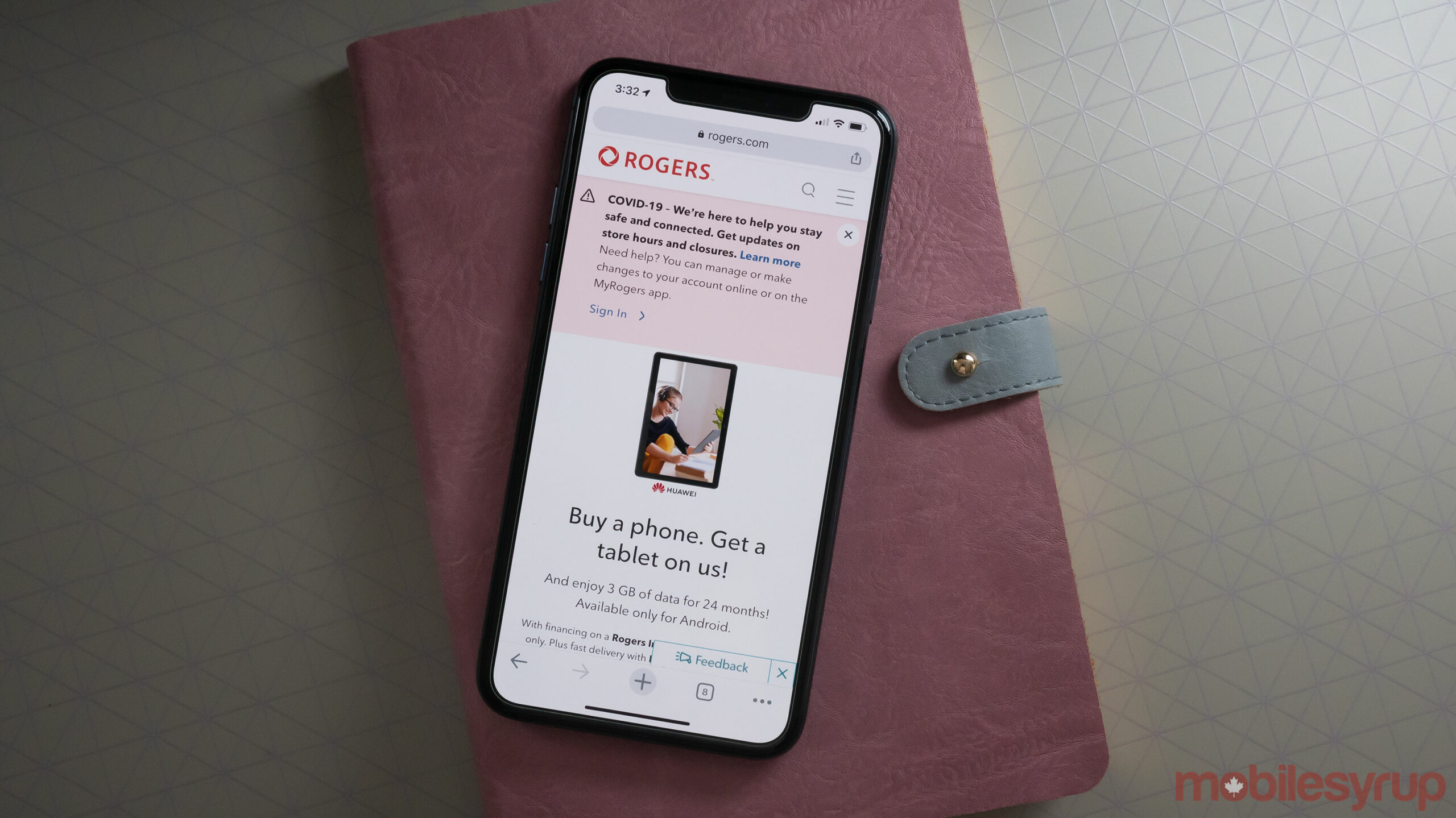 Rogers has announced that it is going to bring its broadband services to the communities of Drumbo and Gobles in Oxford County, Ontario.

The national carrier says that it has been awarded its third partnership with Southwestern Integration Fibre Technology (SWIFT) and the federal and Ontario governments for the project.

“We are excited to continue our partnership with SWIFT and build out our network to connect more Canadians across Southwestern Ontario,” said Philippe Oille, the president of the southwestern Ontario region at Rogers, in a blog post.

This is the third project that Rogers has been awarded by SWIFT to expand its network, following Dufferin County and Norfolk County earlier this year. Through a total joint investment of $9.87 million, Rogers will expand its fibre optic network access to the three counties.

In Oxford County, Rogers will expand its network by 15.4 kilometres and will serve 484 homes and businesses across Drumbo and Gobles through a joint investment of $1.5 million.

Construction is expected to begin in January 2021 and be completed by March 2022.