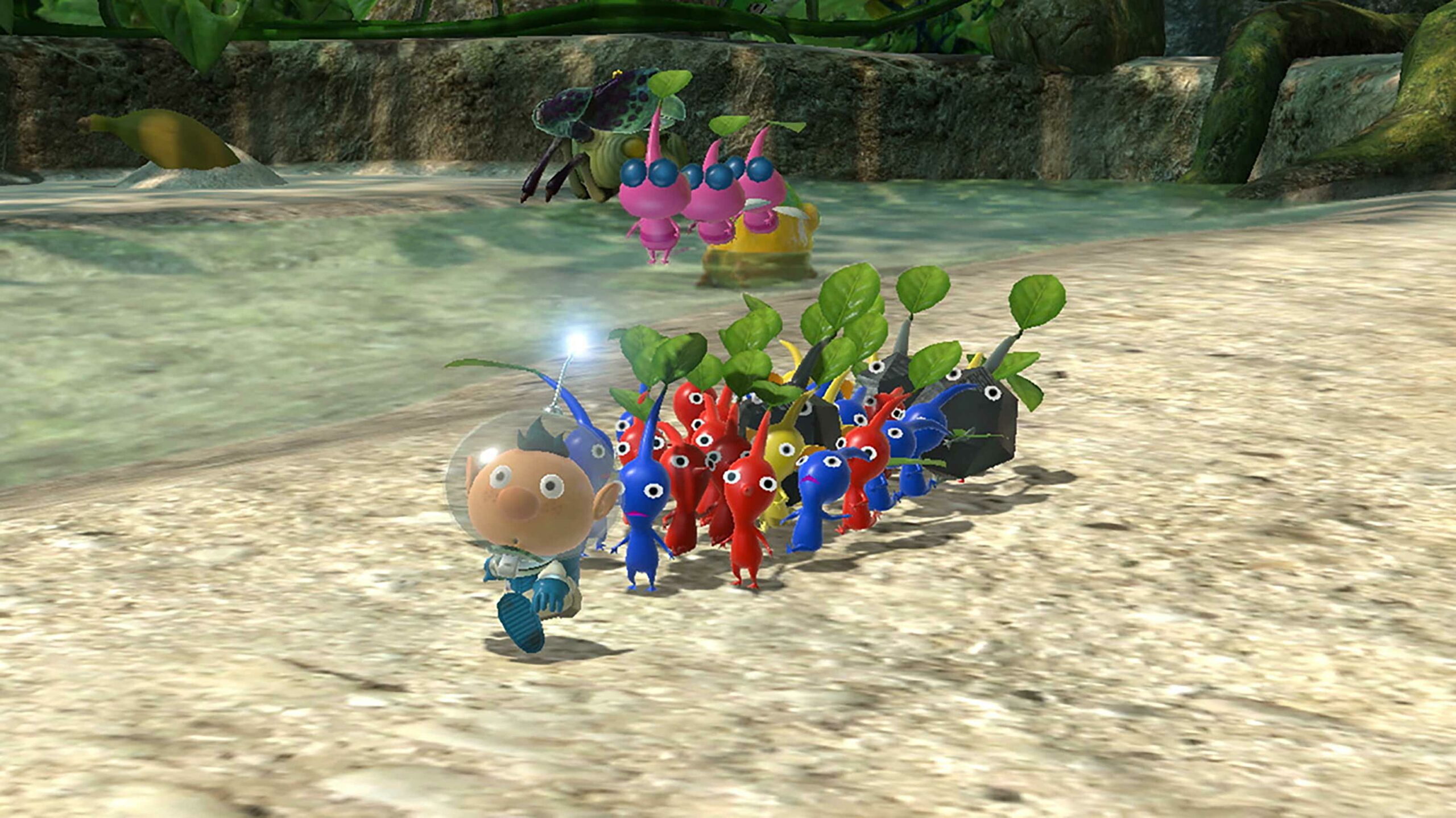 Nintendo has revealed that a demo for Pikmin 3 Deluxe will release on the Switch’s eShop tonight.

A demo for #Pikmin 3 Deluxe will be available this evening on Nintendo #eShop! The demo version features save-data transfer with the full game! Completing it also gives immediate access to the Ultra-Spicy difficulty mode in the full game, and other perks! pic.twitter.com/rFs5iKSNmC

In a tweet, the company also confirmed that the demo supports save-data transfer, meaning you’ll be able to bring progress from the trial to the full version of the game. Additionally, Nintendo says the demo will grant immediate access to the ‘Ultra-Spicy’ difficulty mode in the full game, as well as “other perks.”

Pikmin 3 Deluxe is an enhanced version of Pikmin 3, which launched on the Wii U in summer 2013. In addition to the base Pikmin 3 experience, Deluxe includes a variety of extra content, such as a new prologue and epilogue featuring Captain Olimar and Louie, cooperative play in story mode, and all of the original game’s downloadable content.

Given that the original game was exclusive to the Wii U — a console with a very limited installed base — it will be interesting to see whether Pikmin 3 finds more of an audience on the Switch. It’s worth noting that the game was rather well-received on Wii U, garnering an 87 on Metacritic.

In any case, the franchise has mostly been inactive as of late, with the only other Pikmin game to come out since 2013 being 2017 3DS title Hey! Pikmin. Otherwise, Pikmin‘s only appearances on consoles since Pikmin 3 were through Olimar being a playable character in Super Smash Bros. for Wii U in 2014 and Super Smash Bros. Ultimate on the Switch in 2018.