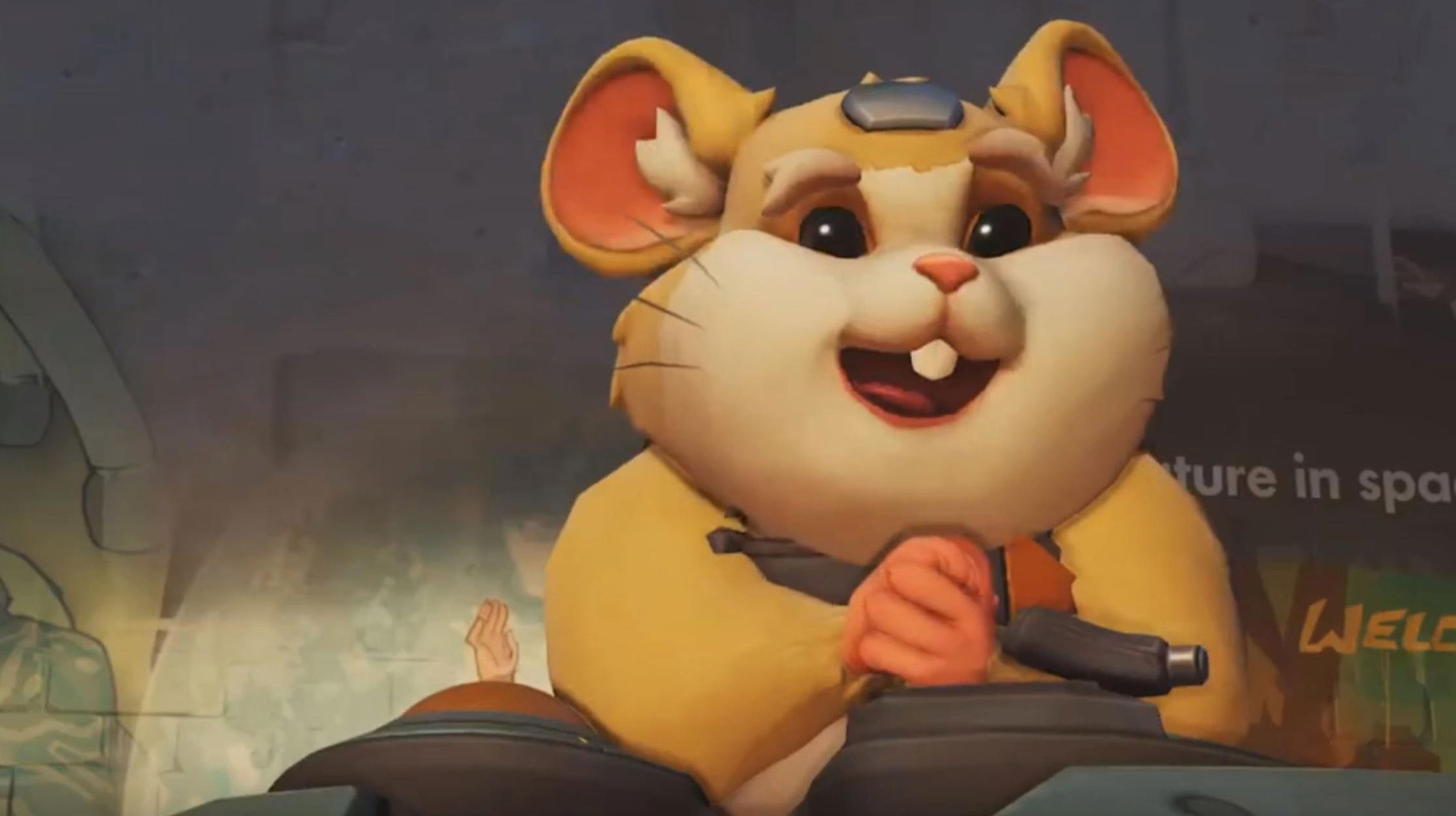 On 10/13 until 10/20 at 11:59 PM PST, #NintendoSwitchOnline members can experience the full version of @PlayOverwatch!

Fight for the future in intense 6v6 team battles, using a mesmerizing lineup of heroes, weapons, and powers to claim victory!https://t.co/D6XNvODP5B pic.twitter.com/05EWzSjgJX

The 2016 first-person-shooter will be free to Nintendo Switch Online users from October 13th to October 20th.  The game trial is pretty short, and it seems like you’re able to download it from now.

Overwatch is an FPS hero shooter that offers 32 different characters to chose from in different categories such as ‘Damage,’ ‘Support,’ and ‘Tank.’

Blizzard is reportedly working on an Overwatch and Diablo TV adaptation