With the app, parents can control when kids play games on Xbox, as well as playtime duration, which friends can be added and more 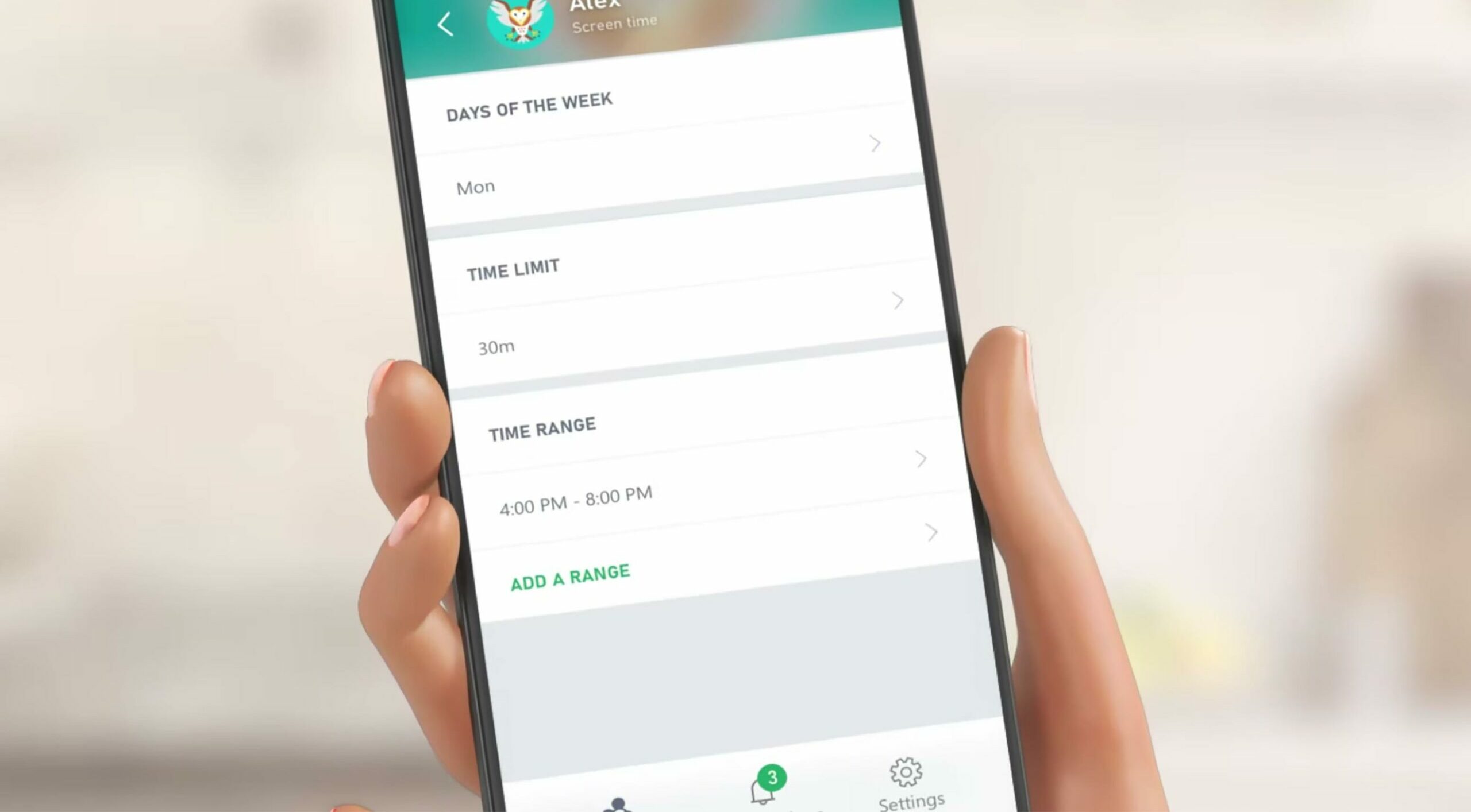 Microsoft has launched the free Xbox Family Settings app on Android and iOS, which provides parents with several tools to manage their kids’ Xbox gaming habits.

With the app, parents can set exactly when their kids can play and decide how long each session will be.

For example, the app could be set only to allow playtime between 7 and 8pm on a weeknight, while permitting longer sessions on weekends. Once the session is over, kids will be locked out of their consoles, although they can send a message to their parents’ app to request more time.

Further, parents can manage what their kids are playing based on their ratings, such as restricting an eight-year-old to play only E for Everyone games like Minecraft. For even more control, the app lets parents approve or decline which friends their kid can add.

Finally, the app offers daily, and weekly activity reports that break down how kids are spending time on Xbox.

The Xbox Family Settings app is compatible with Xbox One and the upcoming Xbox Series S, which launches in Canada for $379 CAD on November 10th.