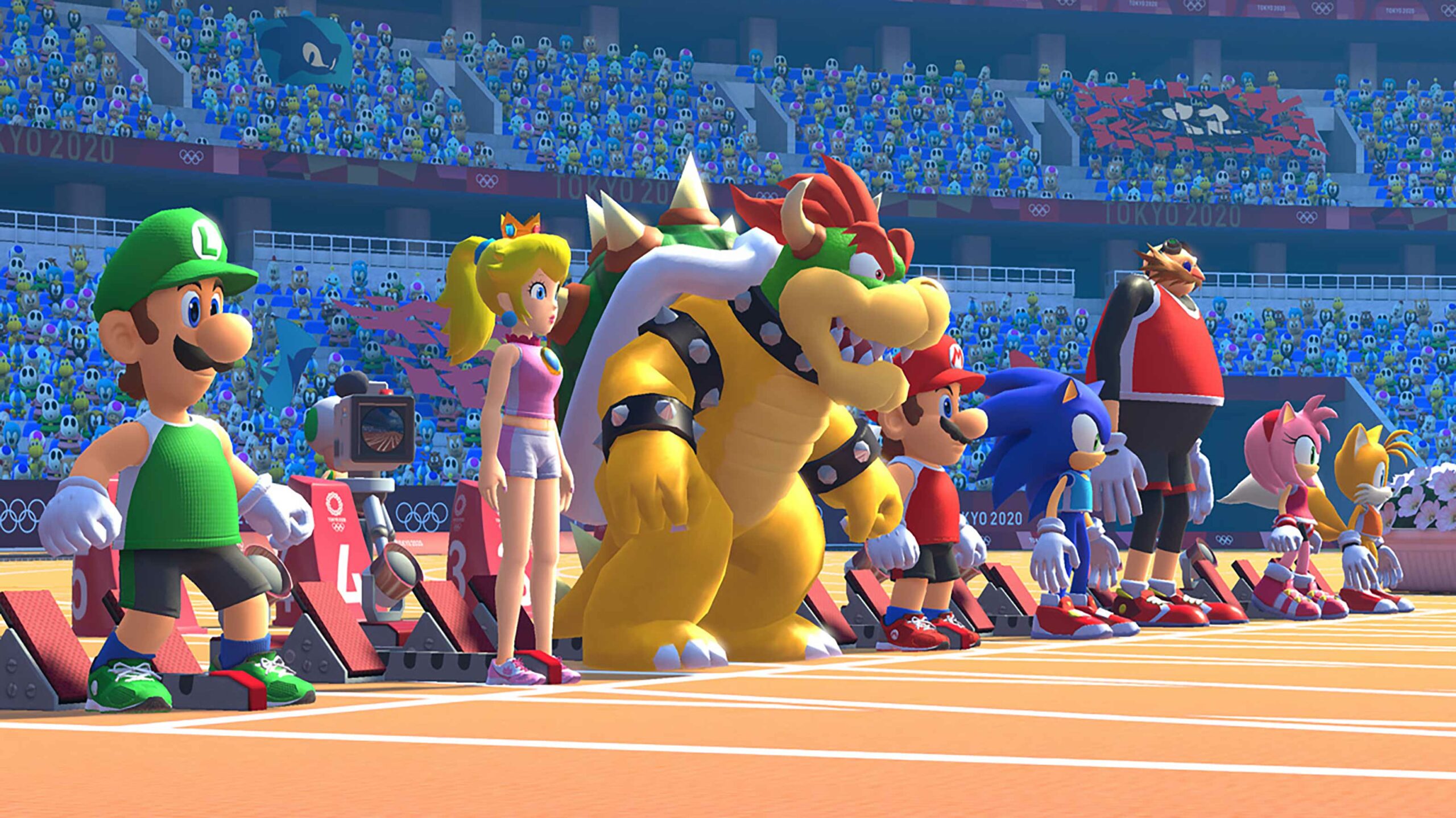 The eShop currently has a variety of deals on digital Nintendo Switch games from several publishers, including Capcom, Sega and Square Enix.

The full list of eShop deals can be found here.