Canadian Game Awards to be held digitally on September 18

Gears 5, Luigi's Mansion 3, Far Cry New Dawn and Cadence of Hyrule are some of the games up for awards 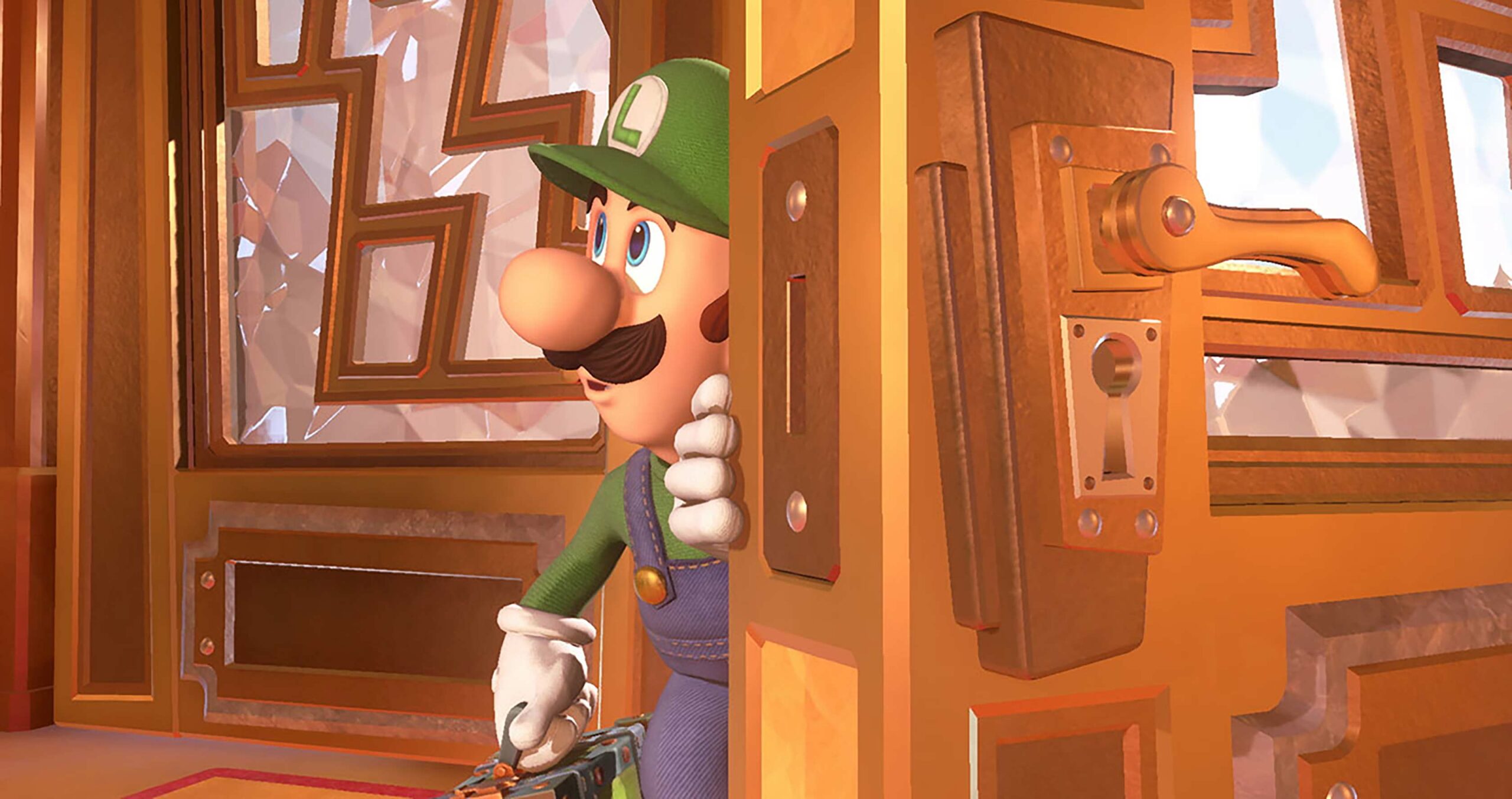 An in-person ceremony was originally set to take place in April in Toronto, but later shifted to a pre-recorded show due to the COVID-19 pandemic. Soon after, however, the new event was indefinitely postponed — until now.

2020 has been a whirlwind but we still wanted to give recognition to the Canadian gaming industry's work in 2019. The 1st Annual Canadian Game Awards is going digital this Friday, September 18th, 2020!

Canadians will be able to tune into the show on September 18th via gaming network Squad State’s Twitch channel starting 8pm ET.

As the name suggests, the Canadian Game Awards will honour a variety of AAA and indie titles that hail from Canadian developers.

The five games up for Game of the Year are:

Meanwhile, the full list of categories and nominees can be found here.

While this is Northern Arena’s first Canadian Game Awards, it’s not the first time that such an event has been held in Canada. Years ago, B.C.-based Reboot Communications produced the ‘Canadian Video Game Awards,’ with the final ceremony taking place in 2016.

The Canadian Game Awards were created and executive produced by Carl-Edwin Michel, the founder and CEO of Northern Arena.