The patent was submitted in 2016 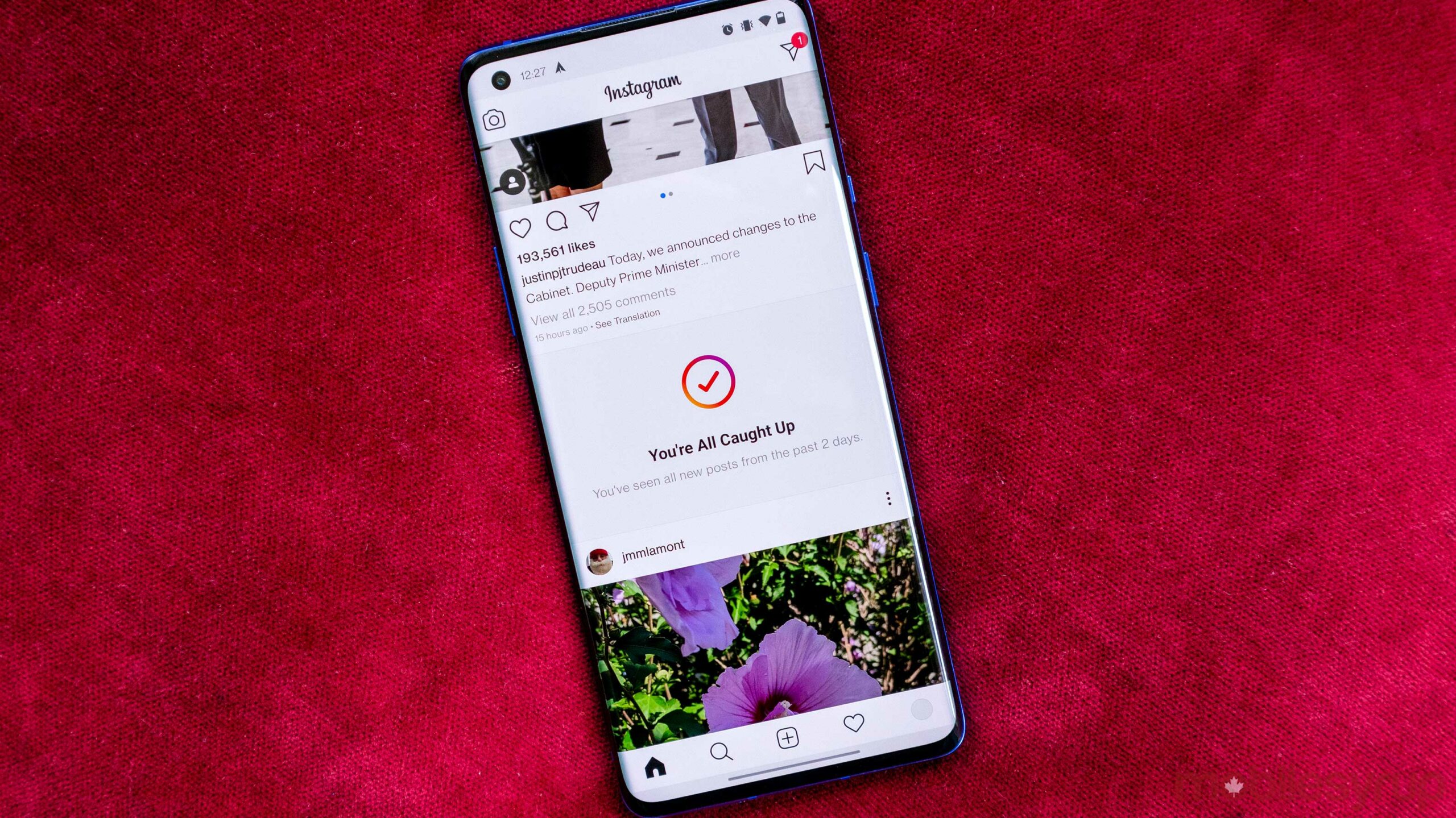 A newly discovered patent filing suggests that Instagram might be thinking about charging a fee to let users add links to photo captions.

Protocol discovered the patent, which was submitted by Instagram back in 2016. The patent shows a pop-up message that’s meant to appear when a user adds a link in a caption. The caption would read “would you like to activate the link in your caption for $2.00?”

“If the online system detects the text content of the caption includes a string of link text identifying an address, the online system prompts the posting user to pay a fee in exchange for generating a link,” the patent application notes. 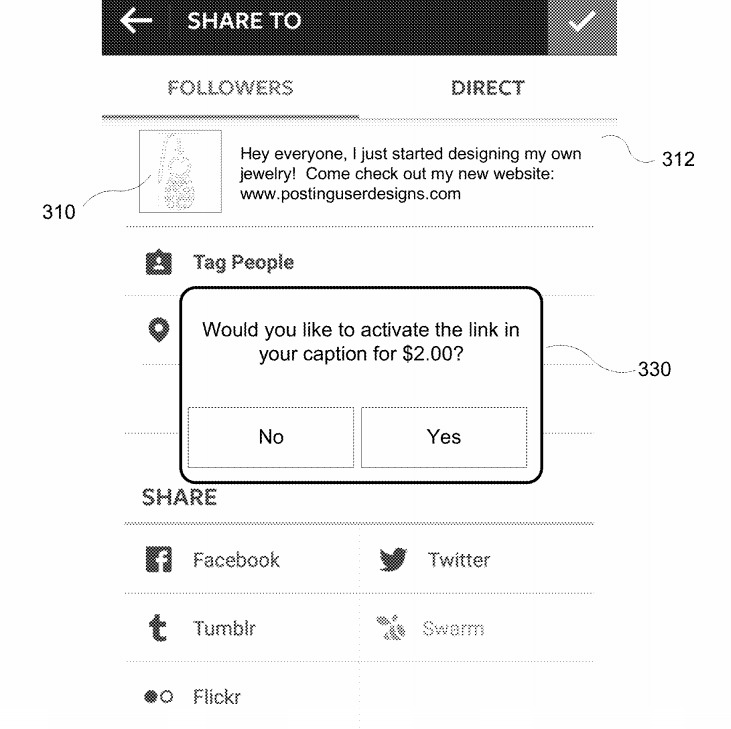 One of the biggest problems with Instagram is that you can’t include a link in a caption, which is why most people caption posts with “link in bio.”

However, if Instagram were to implement this feature, it would raise the question of whether people would want to pay $2 per link. Regardless, this feature would be a great way for Instagram to generate more revenue, and the $2 charge wouldn’t be a problem for influencers.

As with any other patent, Instagram may never actually add this feature since companies apply for patents all the time without actually going through with them.

Source: Protocol Via: The Verge