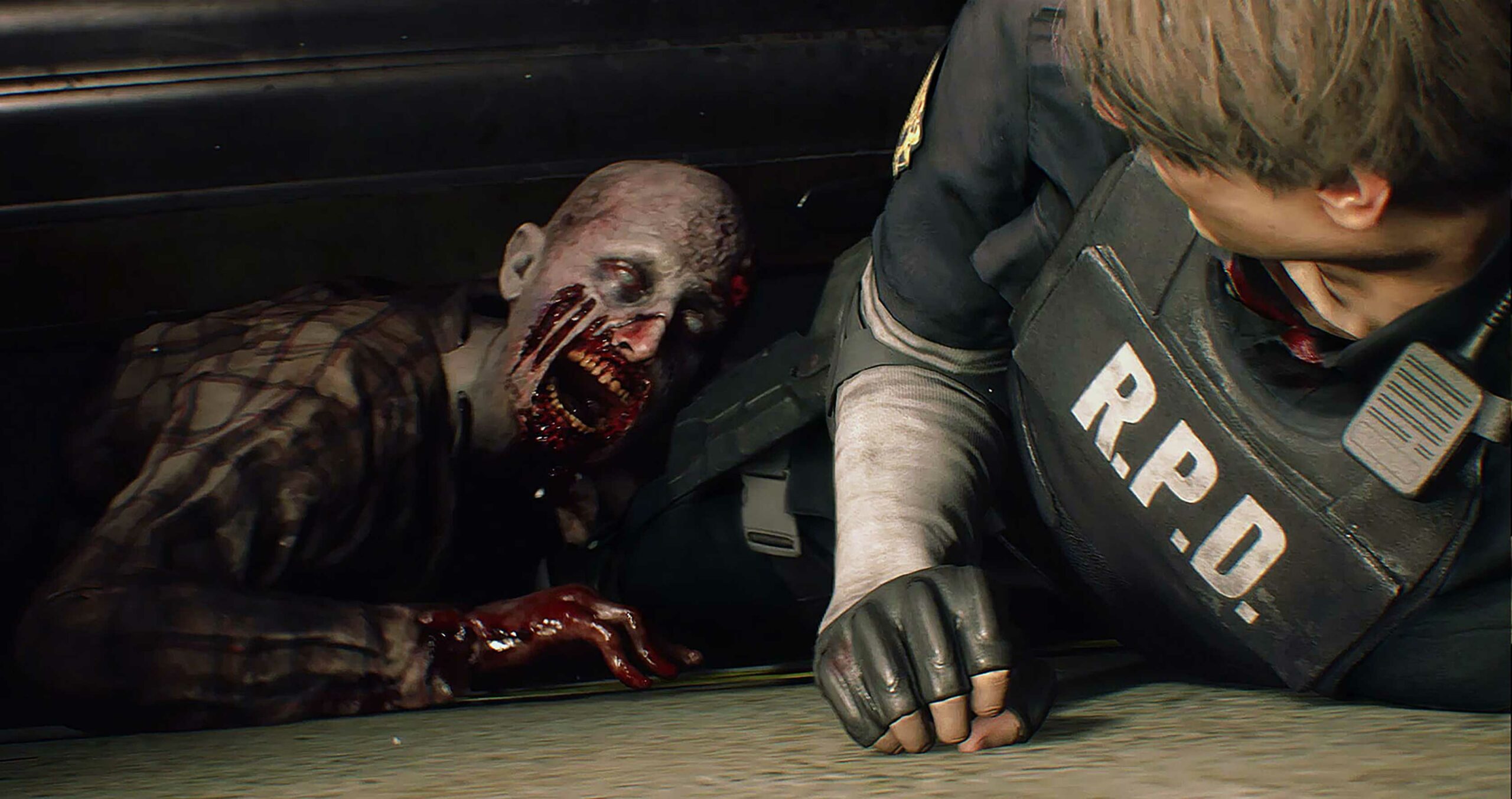 Netflix has revealed that it is working with German production company Constantin Films on a live-action series based on Capcom’s popular Resident Evil survival horror game franchise.

According to the plot synopsis, Netflix’s series will tell a brand new Resident Evil story that’s not related to either the games or Constantin’s live-action films with Milla Jovovich.

When the Wesker kids move to New Raccoon City, the secrets they uncover might just be the end of everything. Resident Evil, a new live action series based on Capcom’s legendary survival horror franchise, is coming to Netflix. pic.twitter.com/XWh5XYxklD

Instead, the series will follow two teenaged sisters, Jade and Billie Wesker, across two different timelines. In the first timeline, they live with their father in New Raccoon City, only to discover he’s concealing dark secrets that threaten the entire world. Given Jade and Billie’s last name, it would seem that their father is none other than Albert Wesker, one of the main villains of the Resident Evil franchise, although Netflix didn’t confirm this.

The second timeline jumps forward more than a decade, when there are less than fifteen million people remain on Earth, with all other humans and animals turned into zombies due to the T-virus. Jade will have to survive in this dangerous world while uncovering secrets about her sister, father and herself.

Altogether, the series will consist of eight one-hour episodes. Andrew Dabb, who wrote numerous episodes for Supernatural, will serve as showrunner on Resident Evil, while Bronwen Hughes (The Walking Dead) will direct the first two episodes.

A specific release date has not yet been confirmed.

Resident Evil is one of gaming’s most successful franchises, having sold more than 100 million units since 1996. The series’ most recent entry, April’s Resident Evil 3, was a remake of 1999’s Resident Evil 3: Nemesis. The next game in the series, Resident Evil Village, picks up after the events of Resident Evil 7 and will release sometime in 2021 on PlayStation 5, Xbox Series X and PC.