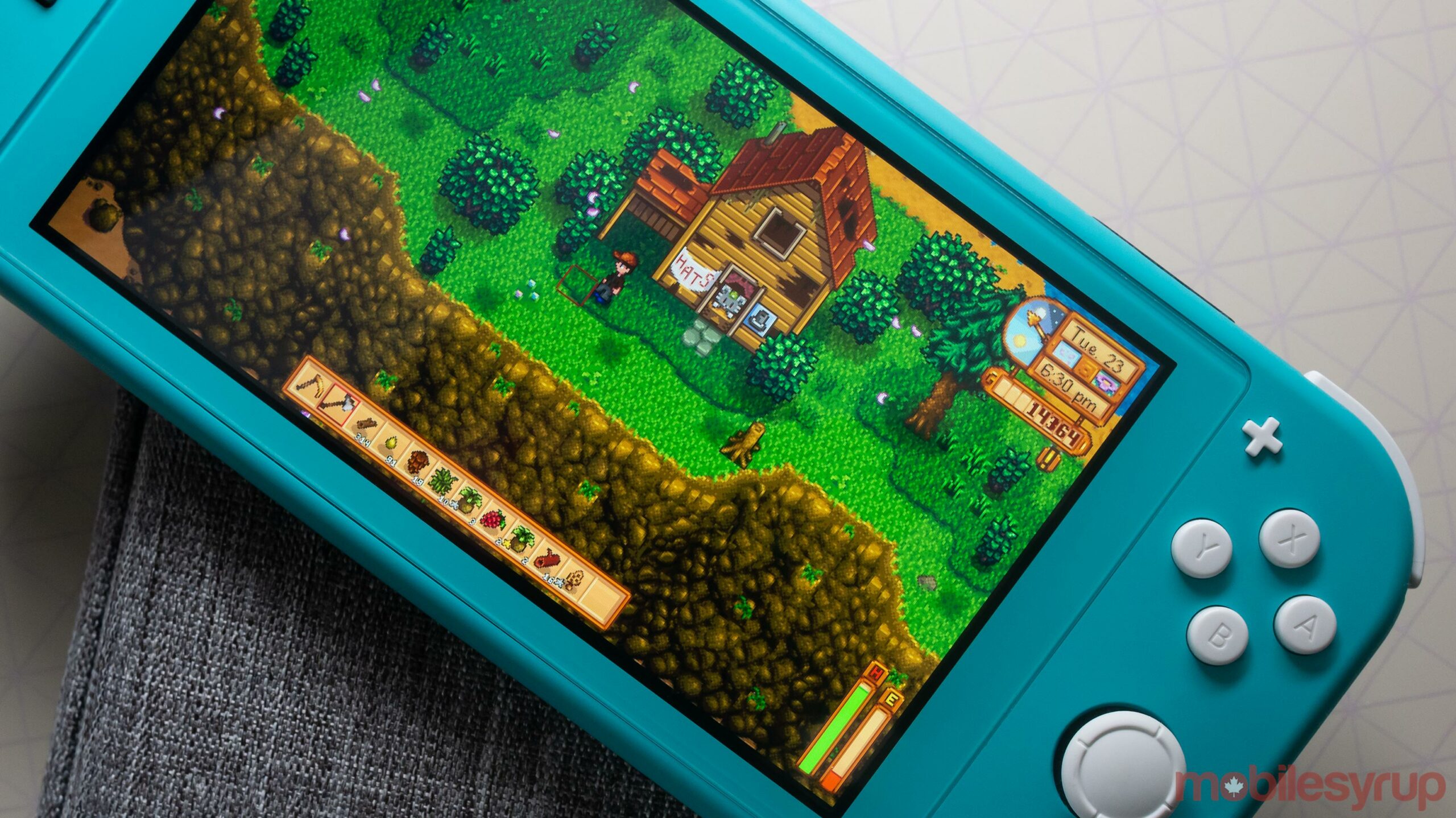 It looks like Nintendo could be planning to launch a new version of the Nintendo Switch next year if a new report is accurate.

According to Taipei-based Economic Daily News, the new Switch — possibly called the Switch Pro — will enter production later this year, with a launch set for Q1 2021. That said, given the ongoing COVID-19 pandemic, it’s likely that the system’s planned release date will be pushed back to some extent.

The publication says that the new switch will feature upgraded “interactivity” and a better quality display. The report mentions that the news comes from Nintendo’s various manufacturing partners related to the handheld’s flash storage, Joy-Con controllers and more.

Rumours surrounding a slightly more powerful Switch with an improved display have appeared over the past few months courtesy of several publications, including The Wall Street Journal and DigiTimes. The handheld-home console hybrid device’s ‘Version 10.0.0’ firmware update also reportedly references a new hardware model codenamed ‘nx-abcd,’ alongside the codenames for the standard Switch and the Switch Lite.

It’s unclear what specific hardware improvements would be featured in this rumoured Switch. However, Nintendo will likely improve the resolution to be full 1080p HD or possibly even 4K, coupled with an overall hardware boost.

While this would effectively split the Switch’s installed base, it’s a move Nintendo made in the past with the release of the ‘New 3DS,’ though few games were designed specifically for the portable.

With the release of the PlayStation 5 and Xbox Series X looming this holiday season, it makes sense for Nintendo to be working on a new version of the Switch.

Nintendo released the Switch Lite, a cheaper, portable-only version of the system, back in September of 2019. Since March 2017, the Switch line of consoles has sold 61 million units.