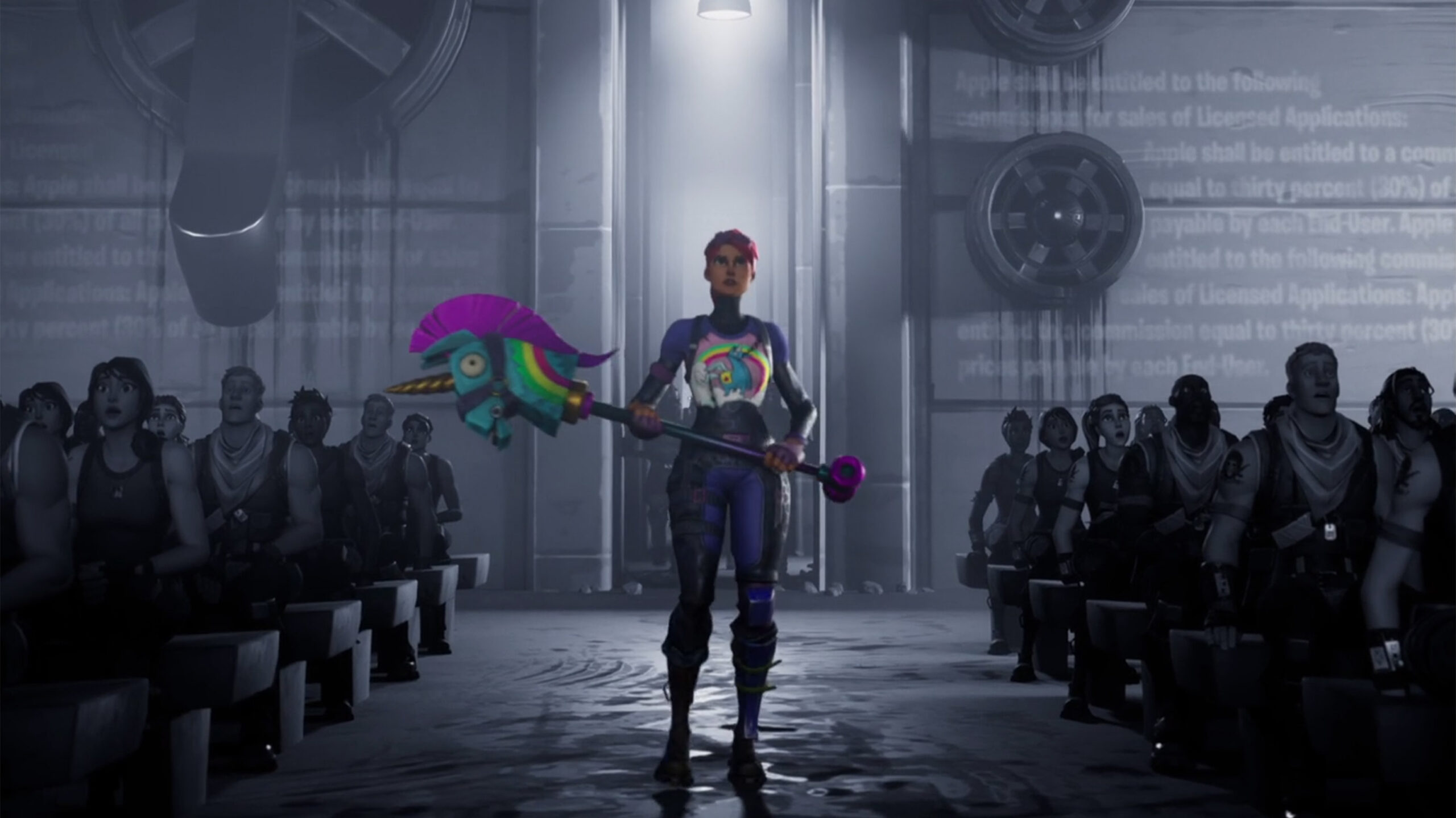 Despite the debate over in-app payments between Fortnite creator Epic Games and Apple — and the resulting removal of Fortnite from the App Store — you can still play it on iOS.

If you don’t have it on your iOS device at the moment, you can head to the App Store > tap your profile picture in the top right corner > Purchased > Not on this iPhone and re-download Fortnite from there. Plus, if you haven’t updated Fortnite in a while, you can still launch it and install updates.

However, as noted by Epic’s legal complaint, players won’t be able to update the game in the near future. Epic explains that in removing Fortnite from the App Store, users “will not receive updates to Fortnite through the App Store, either automatically or by searching the App Store for the update.”

Epic further clarified the issue in a blog post, noting that gamers can play already downloaded content. Once Fortnite Chapter 2, Season 4 begins (likely in about two weeks), iOS players will be unable to access “any new content or the new Battle Pass.”

Fortnite has also been removed from the Google Play Store for a similar violation of Google’s app store policies, although it’s unclear whether the game has remained playable there as well.

Update 13/08/2020 at 7:08pm: Story updated to note that Fortnite has been removed from the Google Play Store as well.