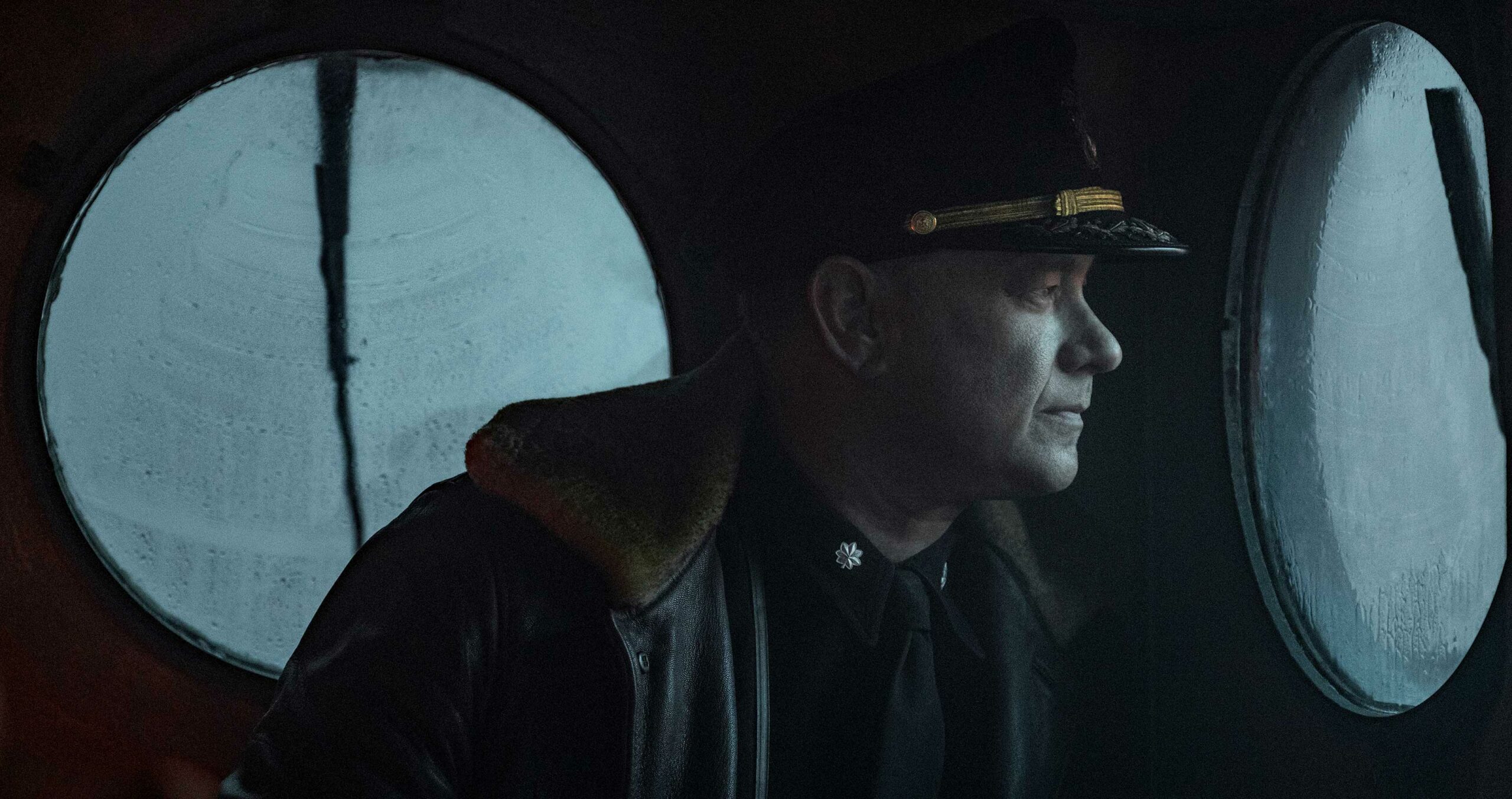 The success of Apple TV+’s recently released Greyhound film is driving the Cupertino, California tech giant to invest in several more blockbuster-type films, according to a new report from The Fast Company.

Written by and starring Tom Hanks, Greyhound debuted on Apple TV+ on July 10th and reportedly gave the streaming service its biggest opening weekend to date. In particular, 30 percent of those watching the WWII drama were said to have been new to Apple TV+ altogether.

Given those figures, Apple is now planning to release a dozen films per year, notes The Fast Company, with two to four titles from that lineup consisting of Greyhound-esque bigger-budget fare.

So far, Greyhound is the biggest film that Apple has released by far, costing the company an estimated $70 million USD (about $94 million CAD) to acquire from Sony after its theatrical plans were scrapped. Otherwise, Apple TV+’s current film catalogue is small and consists of lower-budget indie titles, such as animal documentary The Elephant Queen, coming-of-age drama Hala and biographical drama The Banker.

For those reasons, one insider told The Fast Company that Apple’s overall film ambitions have so far been murky to those in the industry. “They’re more confusing than Netflix. I know what Netflix wants and doesn’t want,” he said. “[Apple hasn’t] come out to the agencies and said, ‘We need these kinds of movies.’ I think they’re much more specific on the TV side.”

Indeed, Apple’s TV efforts have largely focused on HBO-like prestige television, such as The Morning Show, Dickinson, For All Mankind and Defending Jacob.

However, with Greyhound performing well, Apple is now telling Hollywood studios that it wants more of those kinds of films, reports The Fast Company. In particular, sources told the outlet that Apple is looking to capitalize on the fact that many studios are shifting away from major theatrical releases amid the COVID-19 pandemic.

Beyond Sony selling Greyhound to Apple, other examples of films heading from theatres to digital platforms during the global health crisis include Universal’s Lovebirds going to Netflix, the film version of Hamilton premiering on Disney+ and Paramount’s Spongebob on the Run heading to Netflix in Canada.

For now, it’s unclear whether Apple has its eye on specific films or is simply now being more open to such titles in general. That said, we already know of a few major films the company had acquired prior to Greyhound‘s successful release. The two most notable titles are Antoine Fuqua’s $105 million USD (about $141 million CAD) thriller Emancipation starring Will Smith and Martin Scorsese’s $200 million USD (about $268 million CAD) drama Killers of the Flower Moon with Leonardo DiCaprio and Robert DeNiro.

Notably, in the case of the latter film, this is even more than the reported $175 million USD budget (about $234 million CAD) for Scorsese’s The Irishman, which hit Netflix in November.

In any case, having more buzzworthy films coming to the platform will, in theory, help Apple retain subscribers. As it stands, the service is estimated to have between 30 and 40 million subscribers, Wedbush analyst Dan Ives told The Fast Company. That said, the “majority” of these people come from free trials, said Ives — namely, the one-year subscriptions that came at no additional cost with the purchase of select Apple products.

With services like Netflix and Disney+, there are extensive back catalogues of older shows and movies to keep subscribers around in between the release of new original content. Apple TV+, on the other hand, only has a library of a few dozen original titles. Therefore, Apple having more of these films on top of its TV series will, in theory, help entice more people to begin paying for the service after trials run out.

It’s also worth noting that Apple has reportedly been in talks in talks with companies like MGM to acquire libraries of older titles — including, most notably, the James Bond films. That said, there’s been no update on that front yet.