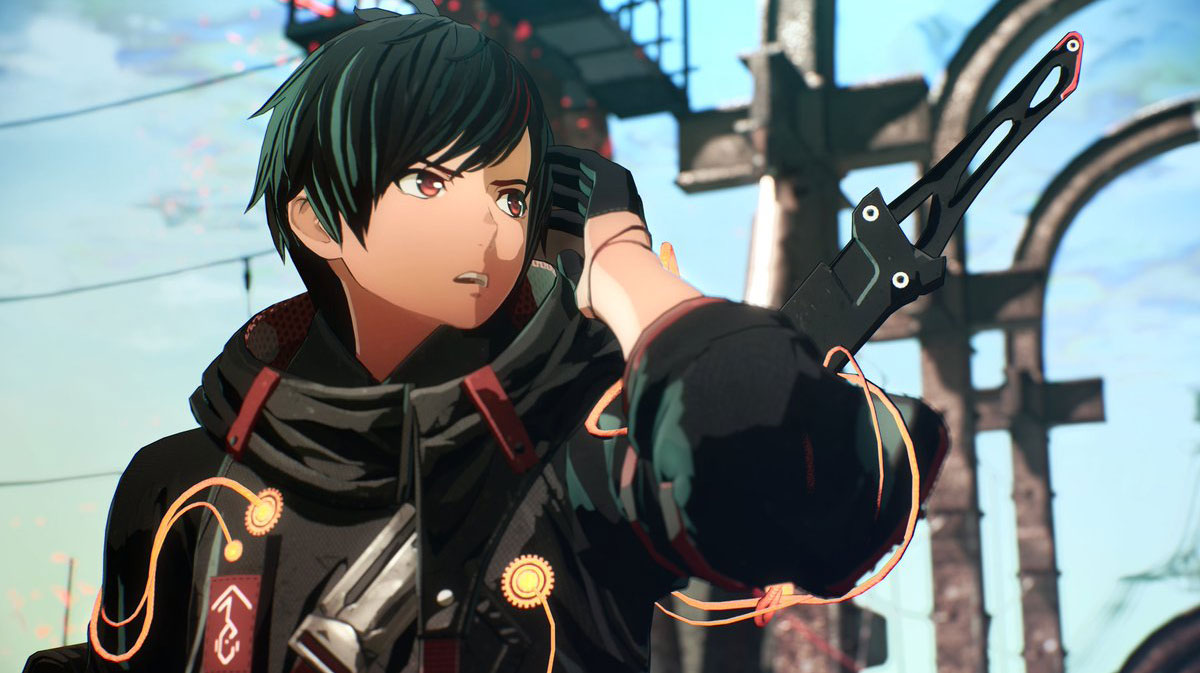 If you want to watch an anime game stream, Crunchyroll and Bandai Namco’s live stream is where it’s at.

Bandai is holding a Twitch live stream, called ‘Play Anime Live’ on July 22nd at 4pm PT / 7pm ET. The anime stream will have cool prizes to give away and there’ll be other updates as well.

One of the games that’ll be featured is Scarlet Nexus, a Bandai Namco title with no release date in sight.

Other titles that’ll be played are:

Twitch is making its platform more inclusive with 350 new tags