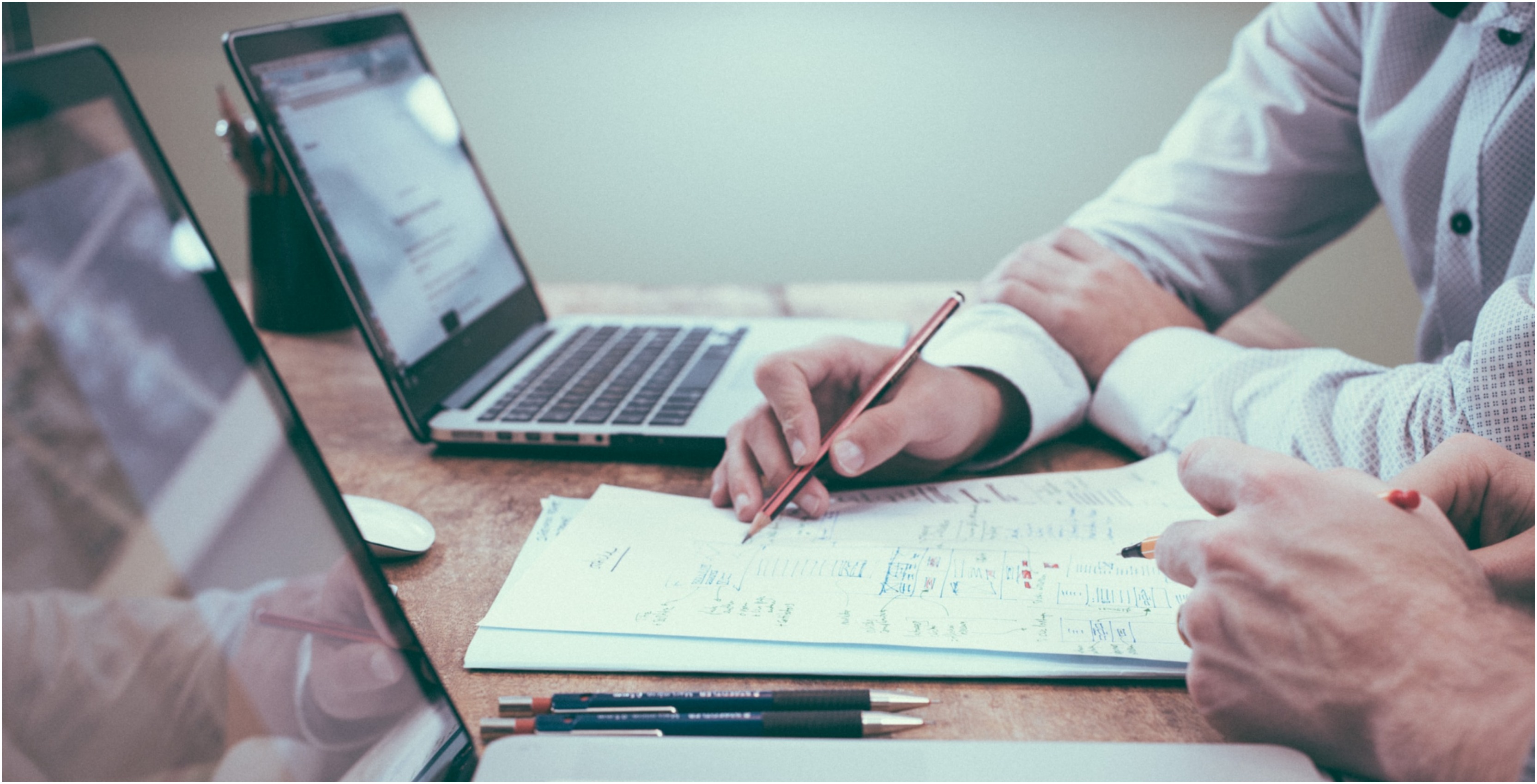 This statistic comes from a new poll conducted on behalf of Citrix Canada by OnePoll. The study found that 61 percent of polled workers considered their home office to be on par with working in an office.

The study reveals that 44 percent of Canadians believe their company will have more of a digital culture and will embrace new technologies rapidly to better service the workforce as a result of the pandemic.

Seventeen percent of respondents said their companies have introduced more automation and “intelligent” technologies due to new working conditions.

“This crisis should serve as a wake-up call to leaders. As almost two-thirds of employees believe that the home office now rivals the actual office in terms of technological capability, now is the time to rethink how we best use our physical workplaces,” Ed Rodriquez, the vice-president of Citrix Canada, said in an emailed press release.

Interestingly, 55 percent of respondents said they would prefer to work from home more frequently, while 41 percent agree that the era of the 9-to-5 workday is now over.

The study found that “19 percent are using some apps, software or devices for work purposes that have not been officially approved, or have been explicitly banned by their IT or leadership team. Of those who are using unapproved technology, 50 percent are using video conference apps.”

To conduct this study, Citrix surveyed 1,000 Canadian office workers. Participants were asked about how they believe the COVID-19 pandemic is reshaping the corporate landscape, and the role that technology will place in the future of work.