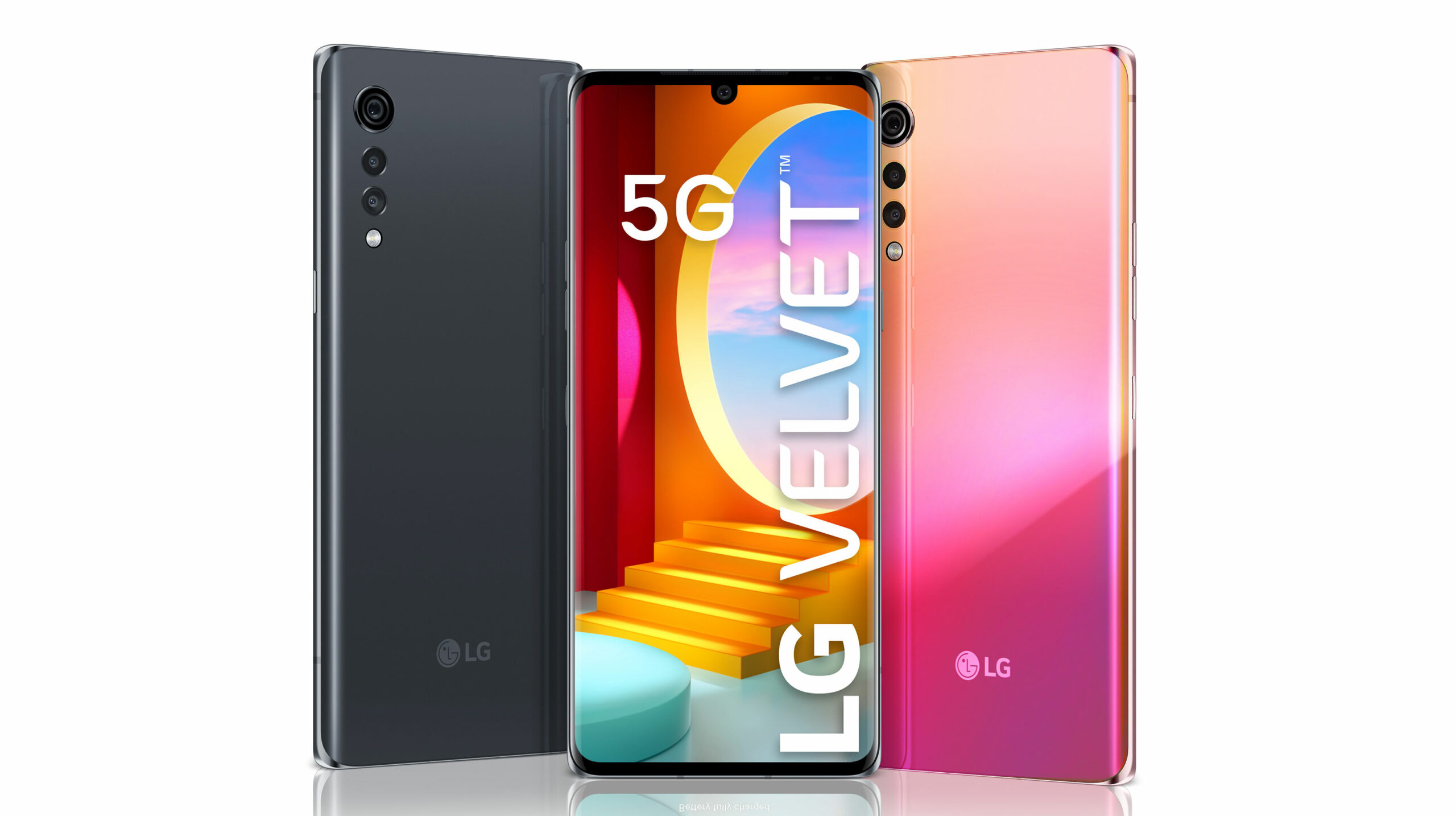 LG Canada has announced that the Velvet 5G is coming to Canada on August 7th.

If you pre-order the phone between July 16th and August 6th on LG.ca and with participating carriers, you’ll get a $200 CAD Visa gift card and a pair of LG Tone Free wireless earbuds.

A lot of the above retailers don’t have pricing for the Velvet on their sites yet, though on Bell’s website, the Velvet is listed as costing $750. Bell’s no-contract pricing has always been higher than other carriers. As more carrier pricing becomes available, this story will be updated. 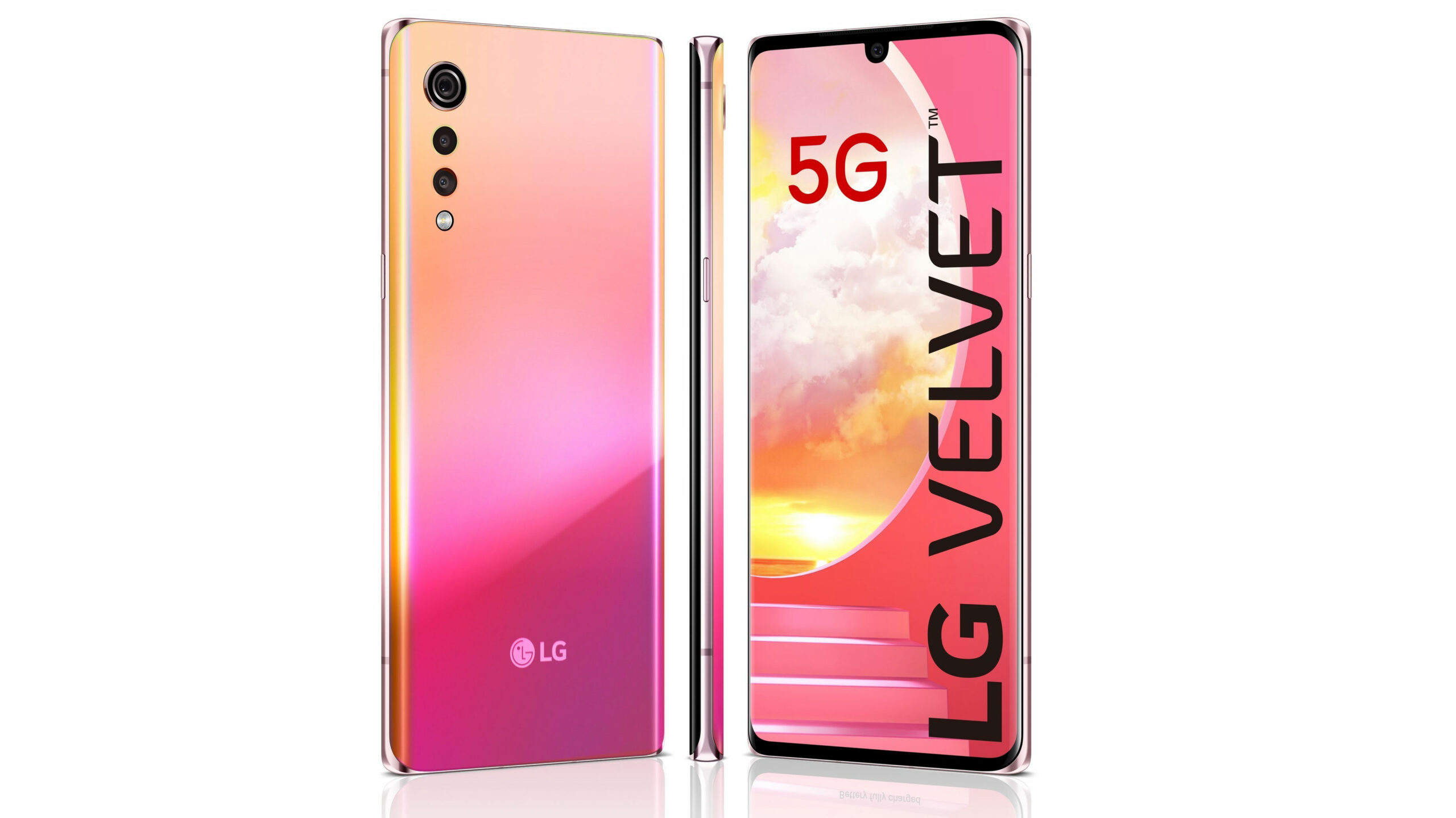 The LG Velvet features a 6.8-inch P-OLED panel with a 2,460 x 1,080 pixel resolution. Additionally, the smartphone sports a Snapdragon 765 5G processor with 6GB of RAM and 128GB of expandable storage.

On the back, the handset features a waterdrop-style triple-camera setup with 48-megapixel primary shooter, an 8-megapixel wide-angle camera and 5-megapixel depth shooter. Flipping the device to its front, the Velvet sports a 16-megapixel camera and a waterdrop notch.

MobileSyrup will have more on the LG Velvet 5G in the coming weeks.