Taiwanese smartphone maker HTC’s upcoming handset codenamed ‘Wildfire_E2 was’ spotted in the Google Play Console, the developer side of the Play Store. 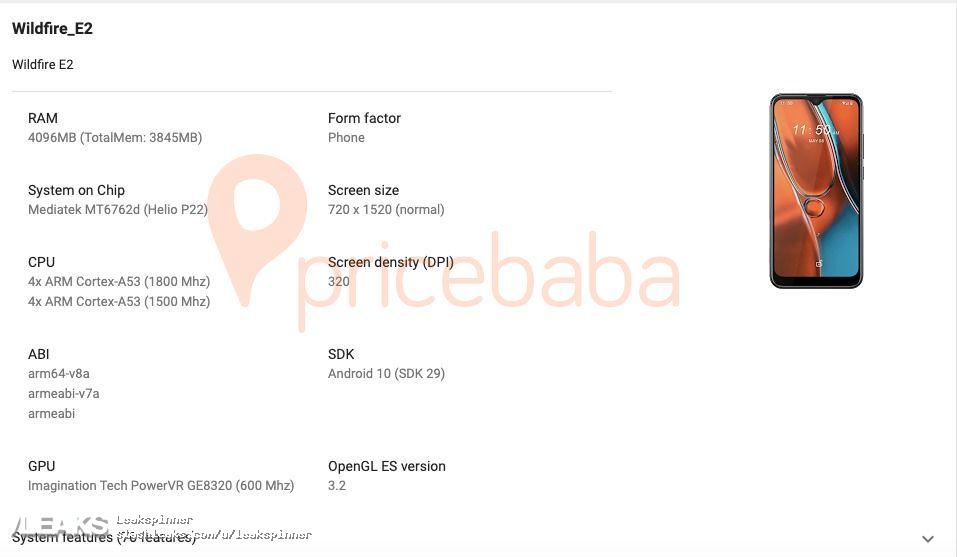 It’s unclear when the phone will launch and it’s unlikely that it’ll release in Canada.

HTC has launched several Wildfire smartphones in the past. The most recently announced Wildfire device was the Wildfire R70 that sported an Helio P23 processor with 2GB of RAM. This device was first revealed back in February.

This device has yet to come out anywhere.