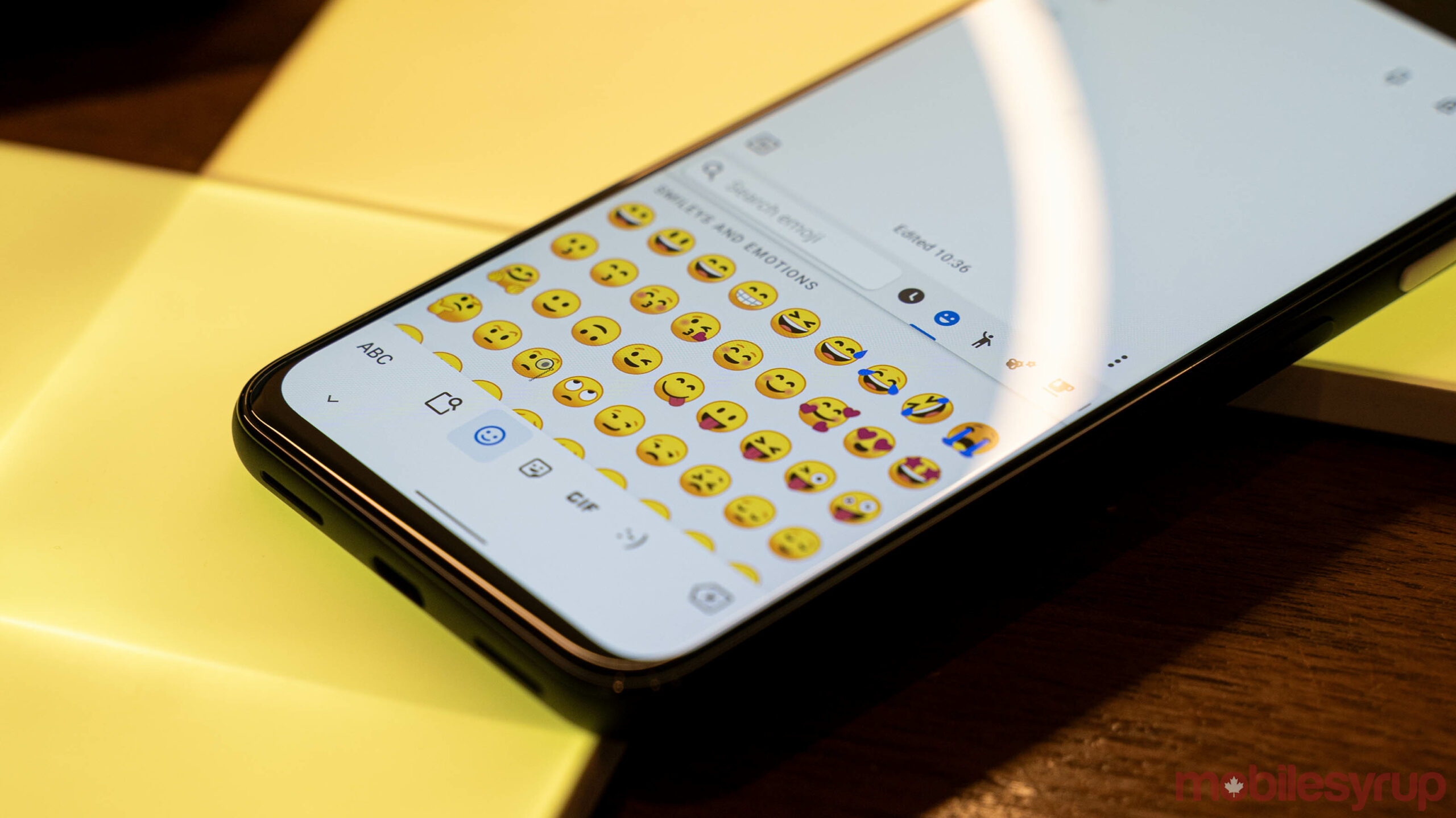 Ahead of World Emoji Day on July 17th, Google detailed Android 11’s new emoji. There’s a bunch of new emoji, some redesigned ones and Google says it revamped some emoji to look better in dark mode.

To start, the company added some very 2020 emoji, including a gravestone, lungs, a toilet plunger and a cockroach.

Google also added a new ninja emoji, some tools like saws and ladders, a boomerang, a houseplant and a teapot. In total, there are 117 new emoji — 62 new characters and 55 skin tone and gender variations.

Further, Google worked with the Monterey Bay Aquarium and Victoria Bug Zoo to give animals a “more authentic look.” Several animals, including the bison, beaver and polar bear, saw refreshes. Previously, we reported that the old turtle emoji made a glorious return.

All the new emoji will arrive in the fall with Android 11, but those on the Android 11 Beta and latest Gboard preview can view and send them from the main emoji list. However, the new emojis don’t show up in Gboard’s emoji search feature. It’s also worth noting the final redesigns for existing emoji aren’t available in Android 11 Beta 2.

Google also showed off a new feature in Gboard: the quick access emoji bar. It appears above the predicted suggestions strip and provides a shortcut to view the main emoji list.

All in all, there are some exciting new emoji coming in the next version of Android. While maybe not the most significant feature, having new emoji is fun.