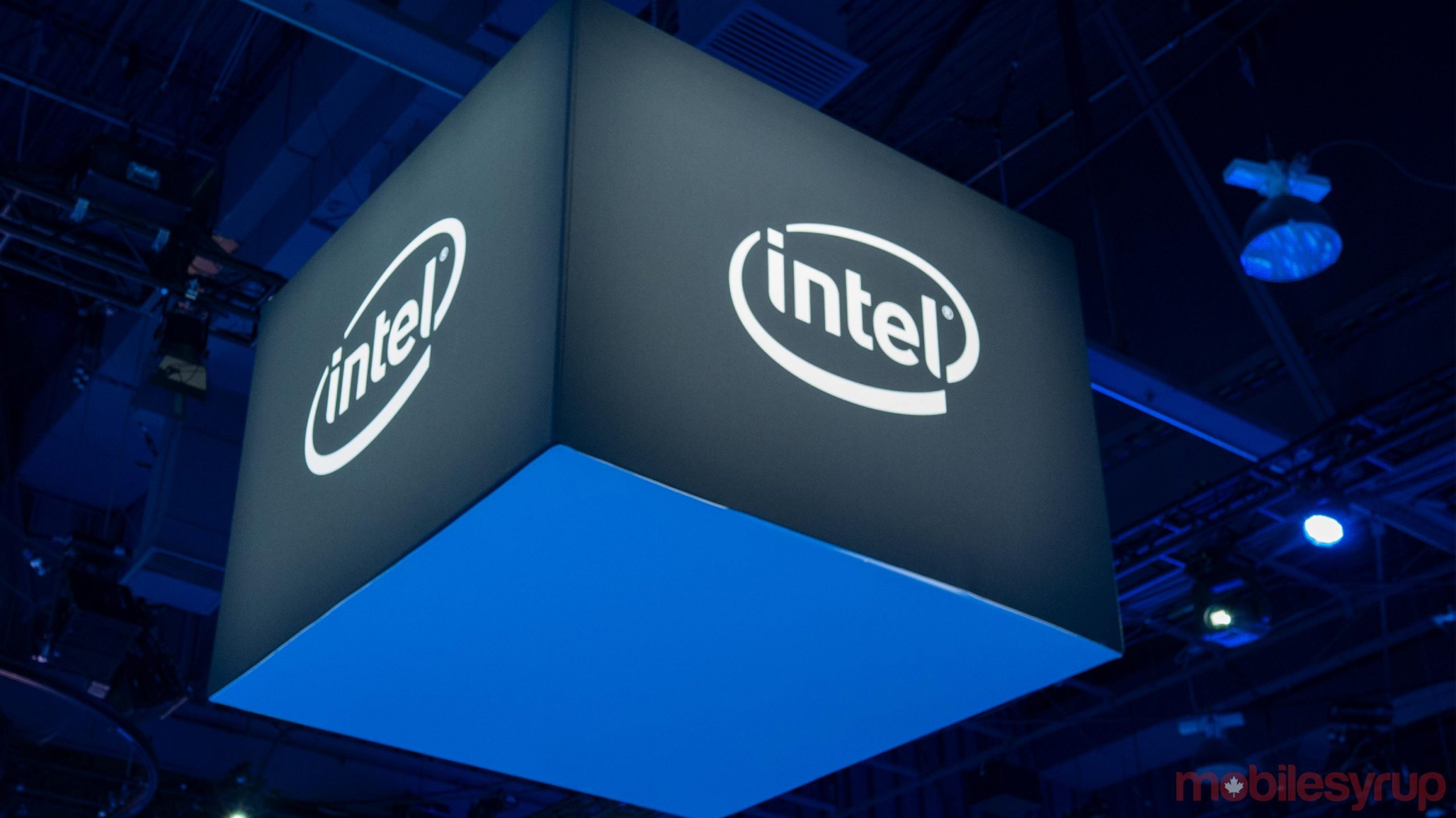 Intel plans to hold a virtual event on September 2nd and is promising “something big.”

As reported by The Verge, the chipmaker sent out media invitations for this mystery September event. The invitations teased that the event would show “how Intel is pushing the boundaries of how we work and keep connected.”

Although Intel’s invite didn’t provide any other details, the event will likely be where the company introduces its ‘Tiger Lake’ CPUs, probably under ’11th Gen’ branding.

Intel first previewed its 10nm Tiger Lake CPUs at CES in January. Tiger Lake will likely be limited to laptops and include a new ‘Xe’ graphics architecture. Additionally, Intel previously confirmed Tiger Lake CPUs would be the first to integrate Thunderbolt 4 support.

The Verge reports that the Tiger Lake chips will be the next iteration of Intel’s 10nm+ architecture, which shipped with Ice Lake (10th Gen) CPUs.

The Tiger Lake chips should go head-to-head with AMD’s Ryzen 4000 CPUs, which use a 7nm process. AMD’s Ryzen mobile CPUs have proven competitive both in price and performance with Intel’s offerings, and so far, several manufacturers have launched laptops powered by AMD.

Despite the ongoing COVID-19 pandemic, laptop makers like Acer have promised laptops with Tiger Lake will ship in the fall. What remains is to learn launch dates, performance, pricing and other details from Intel. Those should come alongside an official announcement, which now appears set for September 2nd.