This doesn't necessarily mean the Apple Card is coming to Canada any time soon.

Though Apple’s credit card launched in the United States in August 2019, the tech giant has been quiet about the possibility of the card coming to Canada and other international markets.

Back in July of 2019, Apple filed a Canadian application to trademark the ‘Apple Card’ brand name with the Canadian Intellectual Property Office (CIPO), but the credit card still never made its way to Canada.

Now, Apple has filed a trademark for the ‘Path to Apple Card’ brand name with the CIPO. The trademark was filed, created and formalized on June 29th. 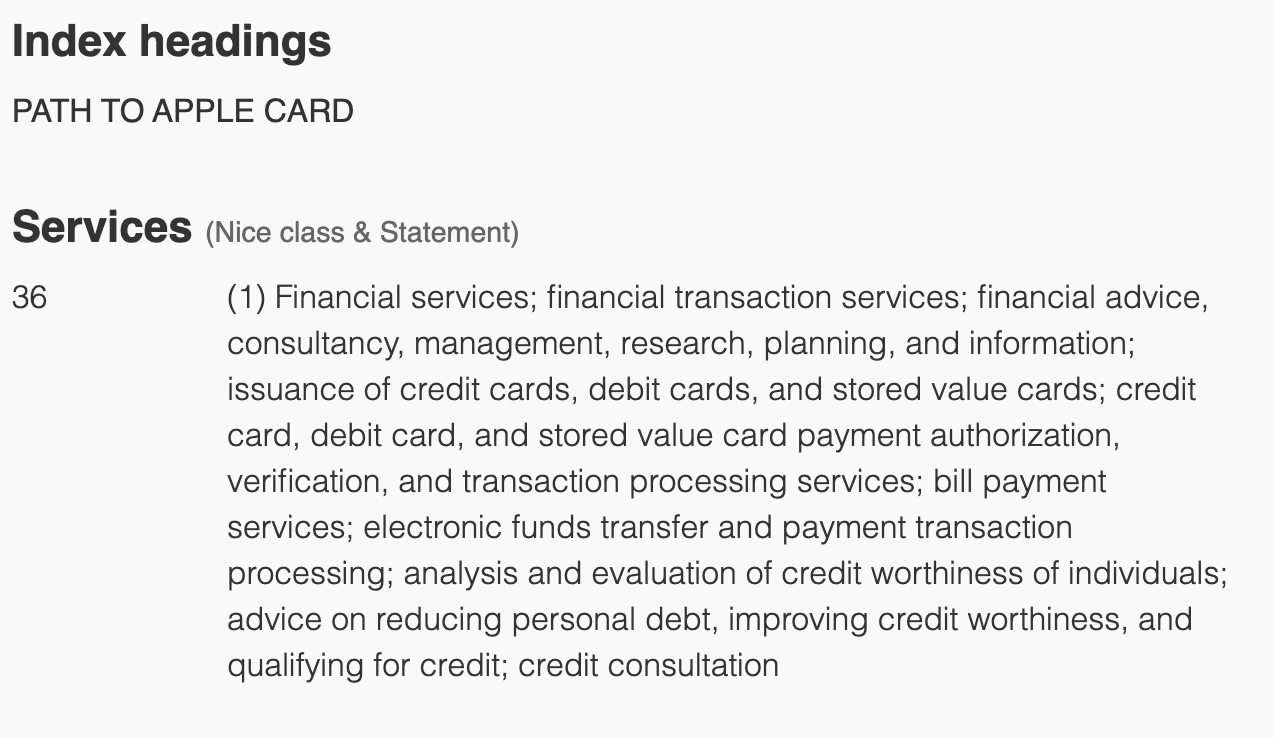 Path to Apple Card is Apple’s branding for the process of “customized steps to help you get approved for the Apple Card in the future,” according to the tech giant’s website.

While it would be easy to jump to conclusions and assume this is an indication Apple has imminent plans to launch the Apple Card in Canada, it’s more likely that Apple is just protecting its intellectual property and branding. On the other hand, the fact that several Apple Card related patents have been filed in Canada could be an indication that the card is coming here soon.

Though the Apple Card is very similar to every credit card out there, it does include a few unique features. For example, you can apply for the Apple Card directly from within Apple’s Wallet app. As soon as you’re approved, you can use the card immediately on your device.

Other perks include 1 percent cash back on all purchases made with the physical Apple Card, Apple Pay earning 2 percent, and Apple Store purchases getting users 3 percent. The card also doesn’t feature an annual fee.