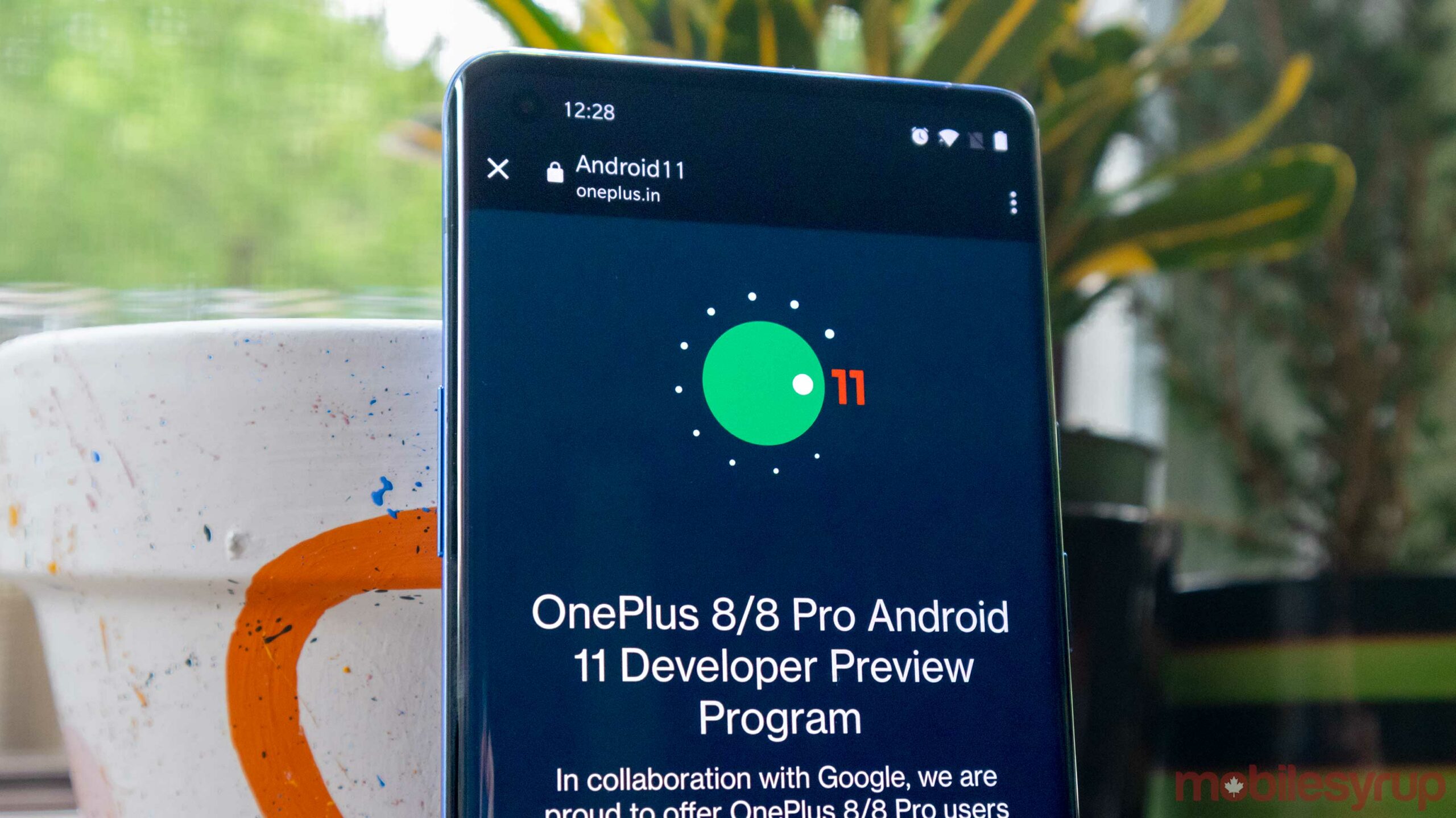 “This helps us identify improvements or regressions between releases and prioritize key issue areas,” Google explained in the post. Further, the company said it planned to continue survey testers throughout the Beta Program.

Google also asked users to fill out the survey only if they were running the latest Beta 2 release. At the time of writing, that was version RPB2.200611.009. You can check that either by swiping down to show the expanded quick toggles and looking in the left corner near the pencil icon, or by heading to Settings > About phone > Build number.

The survey should take about five to 10 minutes to complete. The first page asks users to confirm the version of Android they’re running and which device they’re using.

Next, the survey asks how satisfied people are with various features, such as stability, performance, battery, etc. The survey also asks if you’d recommend the current Android version, how the current beta compares to the previous one, and what issues you encountered.

All in all, it’s a pretty short affair. If you’re running the beta, it’s worth taking a few minutes to leave some feedback. It will help the Android team find and hopefully fix any other underlying issues before launch.

You can fill out the survey here.

More than half of Canadians say they are targeted by scams each month, says survey