The highly requested feature is rolling out now in phases 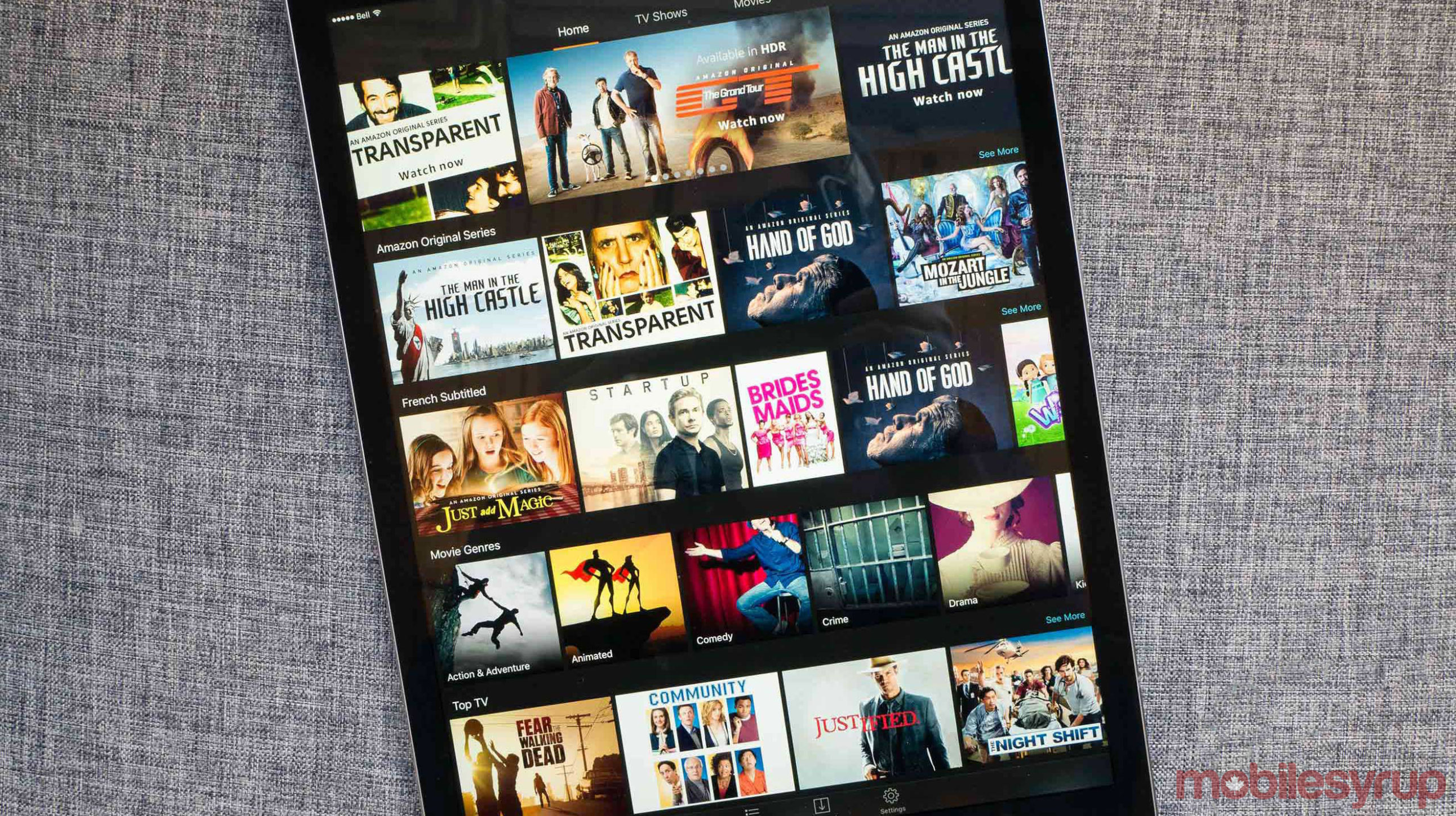 It’s been a long time coming, as the feature has been a standard for rival services like Netflix and Disney+. The new feature will give Prime Video users access to their own watchlist, recommendations and viewing progress.

Subscribers can create up to six profiles, which includes a primary profile and five additional ones for both kids and adults.

In addition, child users won’t be able to make any purchases if the account holder blocks the option.

Further, those with kid profiles won’t be watching The Boys or other adult content anytime soon. Child profiles only include access to age-appropriate content for 12 years or younger. That said, there is an exception for mobile devices, as a child profile can access any adult profile’s downloads. The reason behind the decision was that Amazon didn’t want to restrict access to downloads if a device is taken offline, according to the company.

Amazon Prime Video launched back in 2011, and since then, support for profiles has been an often-requested feature.

User profiles are set to launch today, but Amazon warns that not everyone will see the feature immediately as it’s rolling out in phases over the next few days.

Amazon Prime Video is priced at $79 CAD per year or $7.99 per month. The service also includes Prime preferred shipping and other perks. Prime Video is available on several platforms, including iOS, Android and desktop.