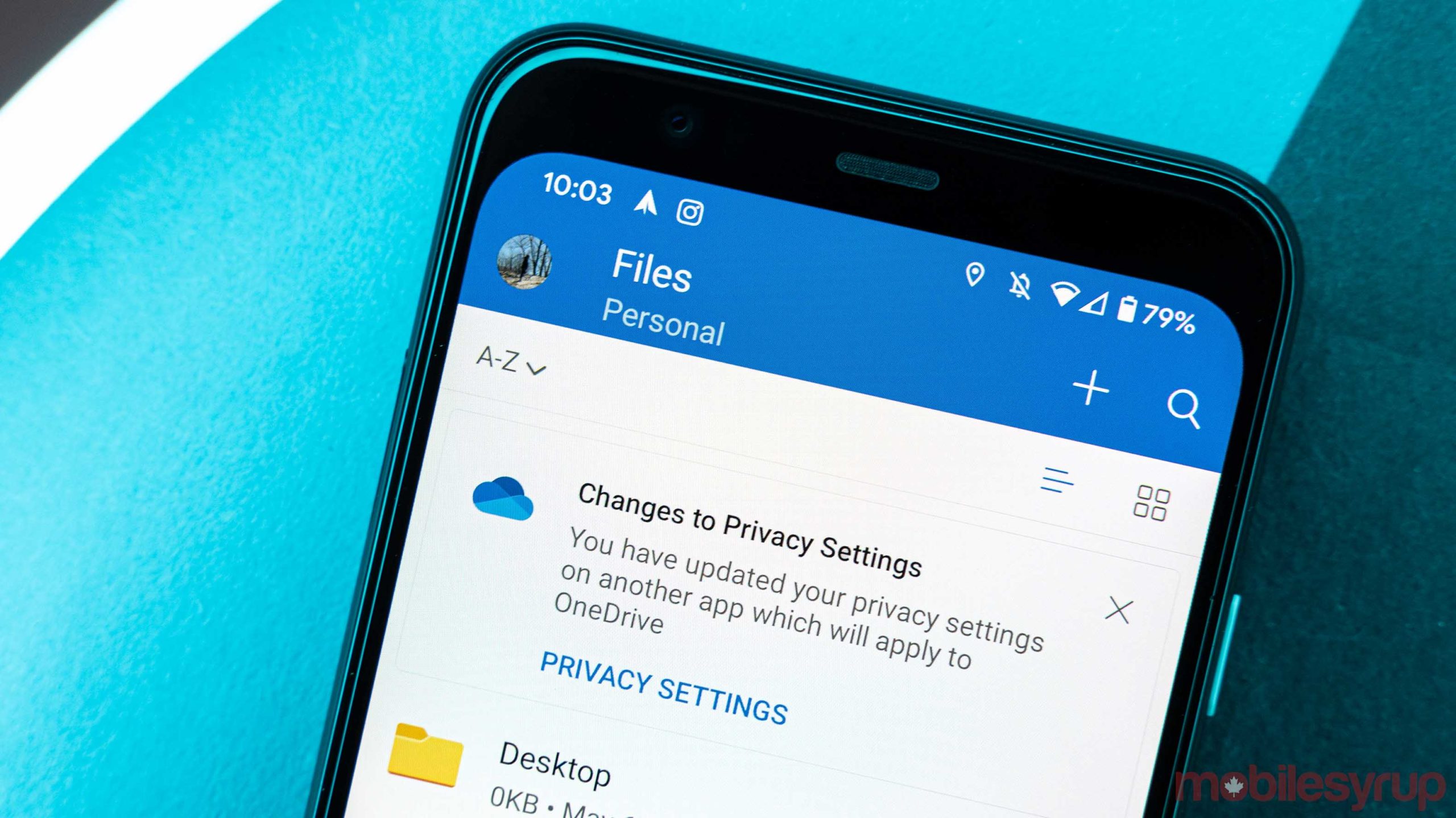 Some of the new features will prove handy for business users, such as a new experimental ‘Add to OneDrive’ feature, improved Teams integration and more. However, there are also some handy additions for regular users.

First up, OneDrive for web will get support for dark mode just like the mobile apps. Dark mode will be available across both commercial and personal accounts, allowing users to browse their files in the dark.

Along with the dark mode support, Microsoft also highlighted OneDrive’s new file detail pane and activity feed, which help you keep an eye on updates, comments and other activity on a given file. OneDrive also has a new sharing feature for families and groups.

Available through OneDrive for web, users can set predefined sharing groups to quickly share files, photos and videos with. To share files with a specific group, you can select it in OneDrive, then click Share and type the name of the group. It’s worth noting that all group members will need a Microsoft account and to accept the invitation to join the group first.

Family and group sharing will be included with all free and paid OneDrive consumer plans starting with OneDrive on the web. Microsoft expects it will generally be available by the end of July. Further, Microsoft says it will be available for OneDrive’s mobile apps, sync client, Mac app and directly through Word, Excel and PowerPoint by the end of the year.

Those interested in learning more about dark mode and sharing in OneDrive should check out the full blog post here.